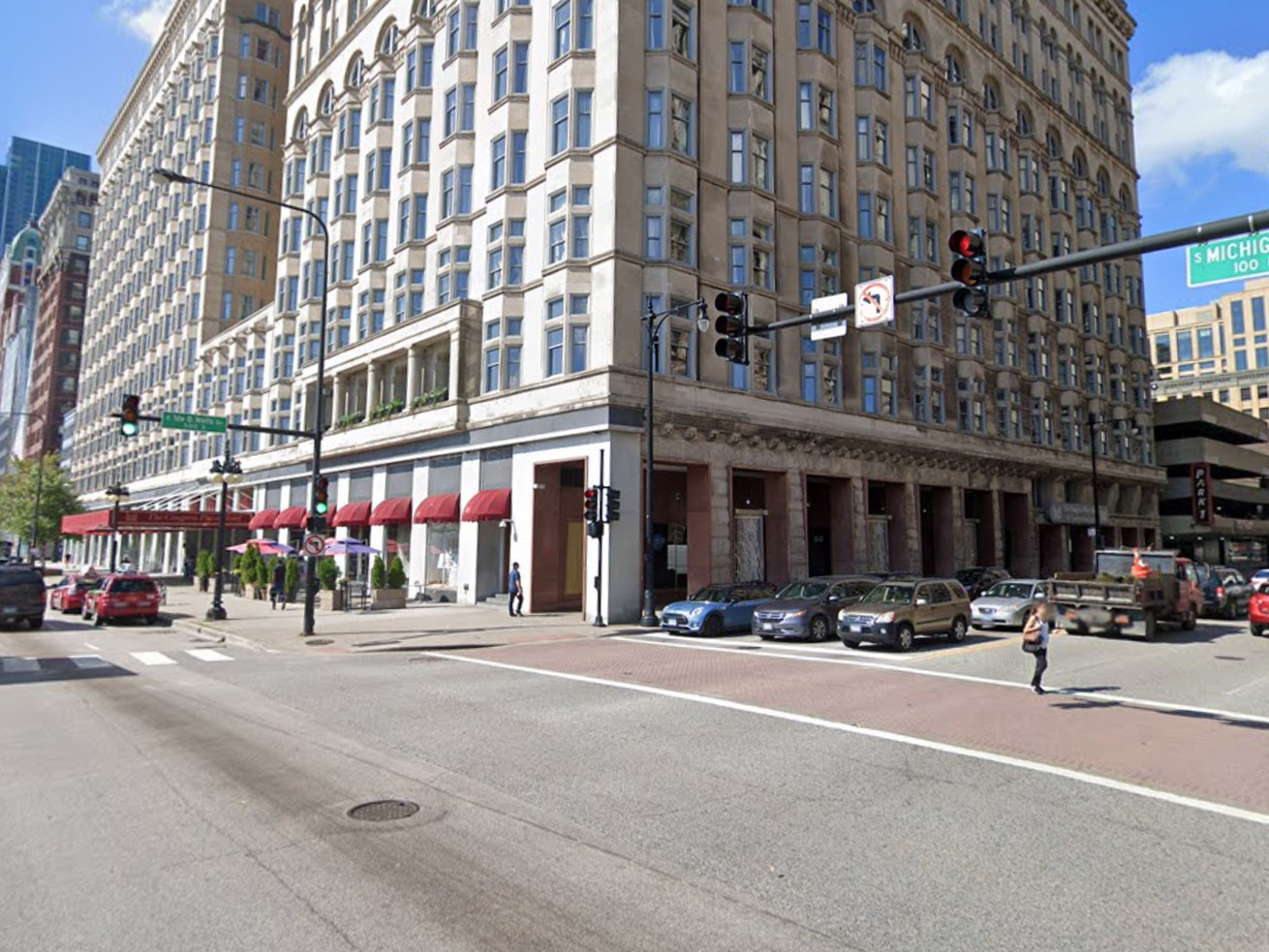 Two people are facing charges after shots fired near Michigan Avenue and Ida B. Wells Drive Sept. 15, 2020, led to a car chase and crash in the South Loop. | Google Maps

A vehicle feeling police after reports of gunfire in the Loop crashed into three other cars at Roosevelt Road and Ruble Street near I-90/94, authorities said.

Charges have been filed against two men arrested after a chase and crash in the South Loop Tuesday morning prompted by shots fired on Michigan Avenue near Grant Park.

Davarius Minor, 21, is charged with felony counts of aggravated unlawful use of a weapon without a FOID card and aggravated discharge of a firearm at an occupied building, according to Chicago police.

Minor, who lives in Back of the Yards, and Dunn, who lives in Washington Heights, are both scheduled to appear in court for bail hearings on Wednesday, police said.

Patrol officers heard the gunfire at 11:21 a.m. near Michigan and Ida B. Wells Drive, according to police spokeswoman Sally Bown.

There was no report of a gunshot victim, and it did not appear that the shots were directed at officers, Bown said.

The gunfire and subsequent police response culminated in a car chase through the South Loop, Bown said. A vehicle feeling police crashed into three other cars at Roosevelt Road and Ruble Street near I-90/94.

Driver killed in Back of the Yards crash

Minor, the suspected gunman, and a bystander were taken to hospitals with injuries from the crash, authorities said. A weapon was allegedly recovered at the scene.

Dunn, who was allegedly driving the vehicle, was also taken into custody at the scene, police said.

Clouted mix of insiders, others tied to state politics behind social-equity pot bid