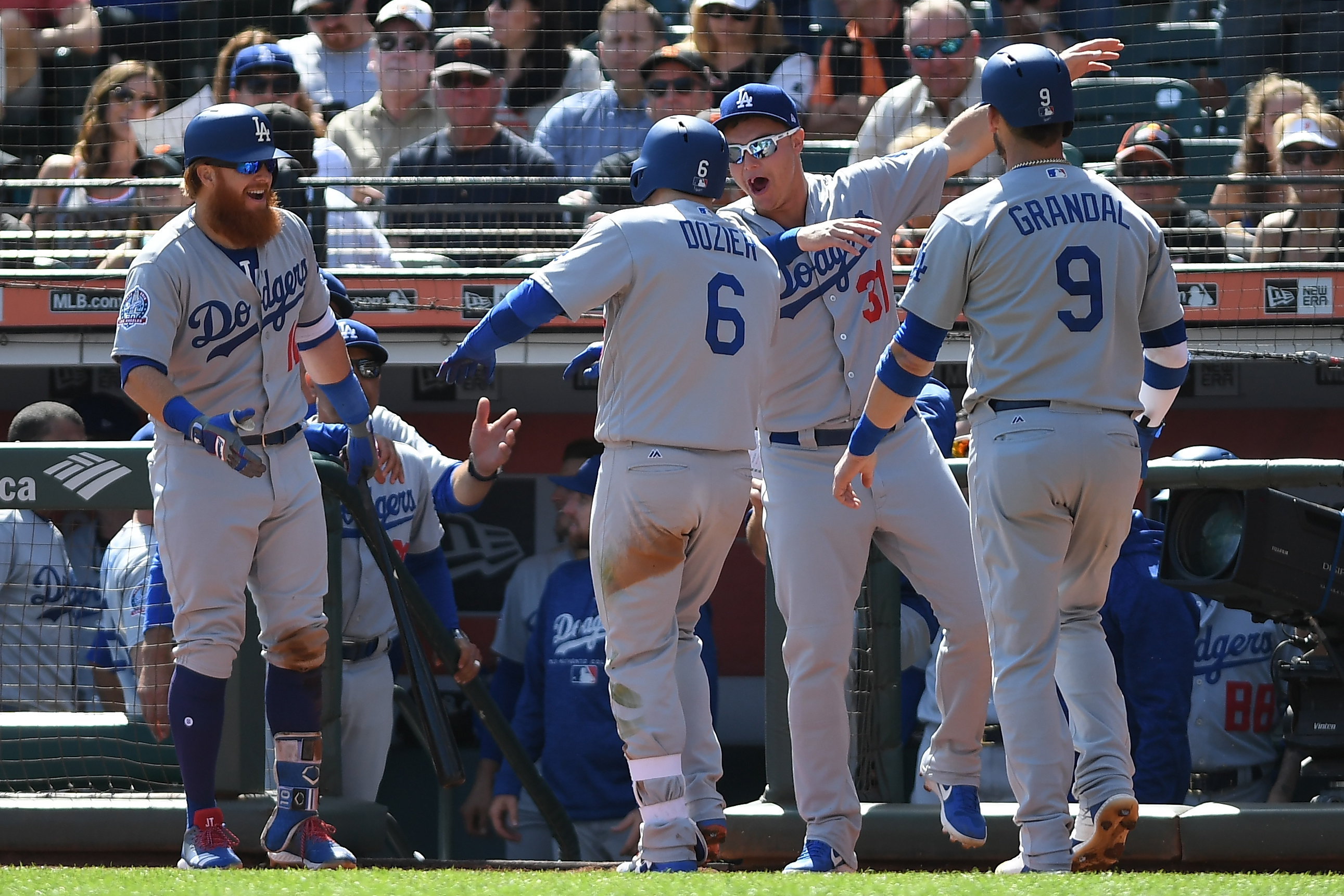 Touring the world with alternative rock band Young the Giant, vocalist Sameer Gadhia has met with a diverse group of alternative artists over the past decade.

Most of these musicians and singer-songwriters have built up followings  — without major labels or a push on major radio stations — all on their own because they didn’t fit the stereotypical idea of alternative music.

Though his Irvine-based band had found success with its single “Cough Syrup” in 2011 and went on to receive massive radio play with songs like “My Body,” “Superposition,” “It’s About Time” and more, the 31-year-old frontman said that as a person of color and the son of Indian immigrants he still felt a bit left out and misunderstood by his peers.

In an effort to create a stronger sense of community in alternative music, Gadhia partnered with SiriusXM’s Alt Nation (channel 36) and Pandora to launch the “Point of Origin” spotlight feature, which highlights artists he’s met or discovered through the years.

The Dodgers’ Brian Dozier celebrates as he returns to the dugout after hitting a two-run home run during the third inning of their blowout win against the Giants on Sunday in San Francisco. (Photo by Robert Reiners/Getty Images)

“I wanted to show people that there’s more than just what they listen to on the radio,” he said during a recent phone interview from his Los Angeles home. “There’s so much diversity sonically and culturally in the past, present and future of the genre, and I really wanted to reeducate people on what alternative is.”

So far, Gadhia has put a spotlight on a range of artists and styles: New York artist Binki and discussed how that city’s ’70s/’80s-era mix of funk, punk and disco influenced his sound. Simpson, a queer, Black singer-songwriter, shared her love of alternative music and summer anthems. And 21-year-old Bakersfield native Junior Mesa talked about first discovering Jimi Hendrix and Sly at the Family Stone on YouTube.

Gadhia said he hopes the artists find a community of support, and the music lovers hear something that helps them reevaluate what they thought they knew about music.

By no means does Gadhia pretend to have all of the answers or claim to be an expert in the field; he insists he’s merely a student and learning along with the audience as he shares these artists.

“Doing this show has given me a stronger sense of identity and a stronger sense of purpose and understanding for the genre,” he said. “It would be great if the songs work somehow and can move up on higher rotation with SiriusXM, but for me it’s about challenging the genre, which frankly needs a bit of a shakeup. These artists present that in many ways and represent the new world and future of the genre.”