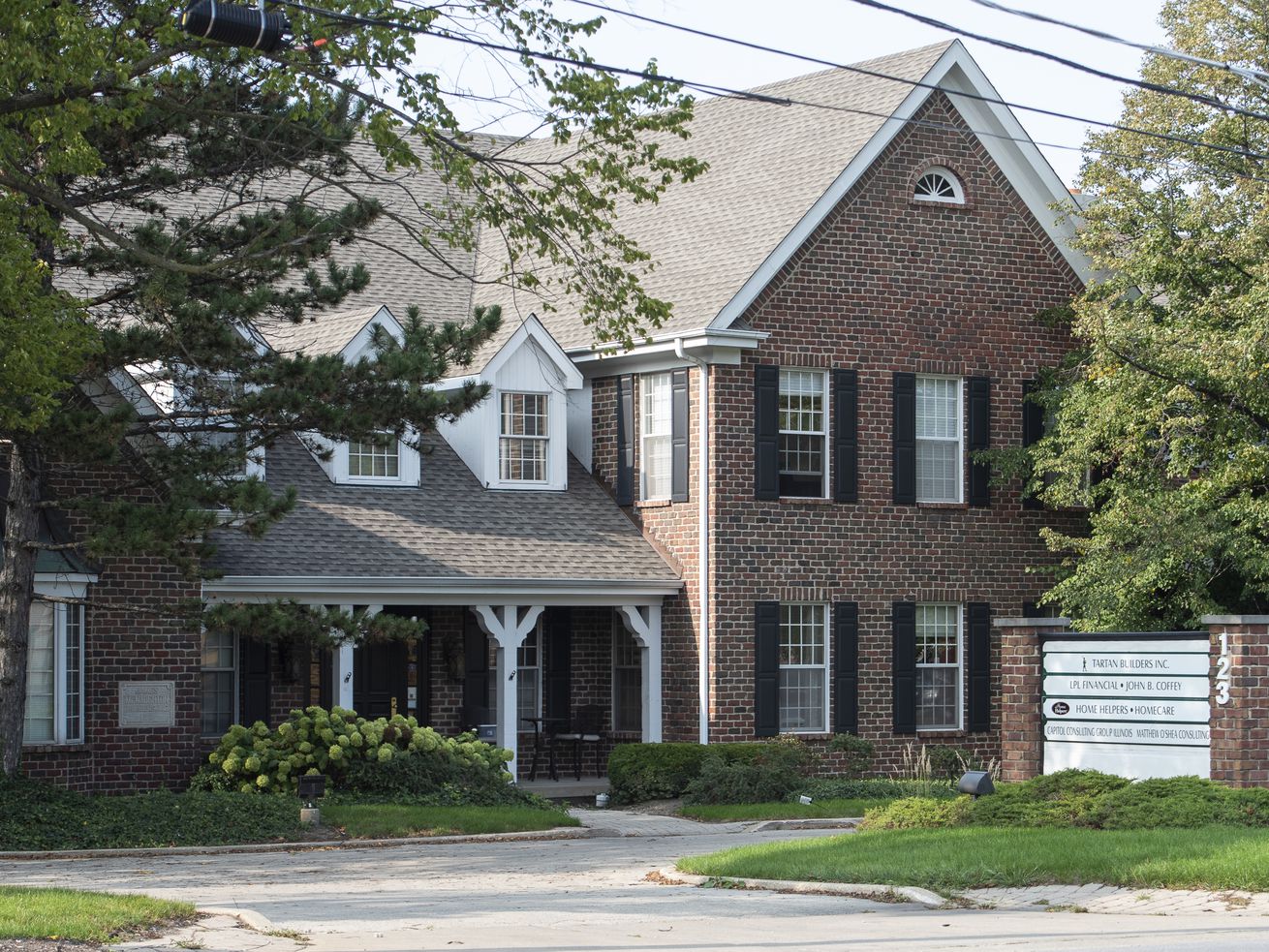 Green Renaissance Illinois was recently named a finalist in the state lottery for the next round of licenses for lucrative cannabis businesses.

A cannabis industry insider related to a former state lawmaker.

A former director of the state agency that oversees weed dispensaries.

What do they all have in common?

They’re working together for Green Renaissance Illinois, a budding weed firm that was recently named a finalist in the state lottery for the next round of pot shop licenses.

The company submitted 25 perfect applications under the name GRI Holdings LLC, meaning it could win the right to open up to 10 stores. Under one estimate, those licenses could be worth more than $133 million.

Throughout the application process, GRI has been guided by two consultants with close ties to Springfield: Ross Morreale, the co-founder of one of the state’s highly lucrative marijuana cultivation sites and brother-in-law of former state Rep. Michael McAuliffe (R-Chicago), and Jay Stewart, a former director of the Illinois Department of Financial and Professional Regulation, the agency that will issue the new pot shop licenses.

What’s more, GRI’s listed address in Hinsdale is the same office suite used by multiple high-powered lobbyists registered with the state. GRI spokeswoman Anne Kavanagh said the location is merely a mailing address and insisted that none of the tenants are financially tied to the company.

Under heavy fire from scorned applicants and Democratic lawmakers calling for a halt to the lottery over concerns the application process favored highly capitalized and connected firms like GRI, Gov. J.B. Pritzker’s office has continued to boast that all of the 21 lottery participants — out of more than 900 firms that submitted applications — are so-called social equity applicants. Those are the folks given a leg-up in the process in an effort to bolster diversity in the white world of weed.

‘In full compliance with state regulations’

After the Sun-Times reached out to multiple people tied to GRI, Kavanagh responded by saying the company’s chief executive is real estate developer Gabriel Martinez, who is Latino. Kavanagh said the team also includes women, veterans and African Americans, including Wheeler.

“Our application was submitted in full compliance with state regulations and we look forward to having a positive impact on Illinois’ recreational cannabis industry,” …read more

Bahrain to recognize Israel as UAE deal set to be signed

More than 50 killed at collapsed gold mine in eastern Congo