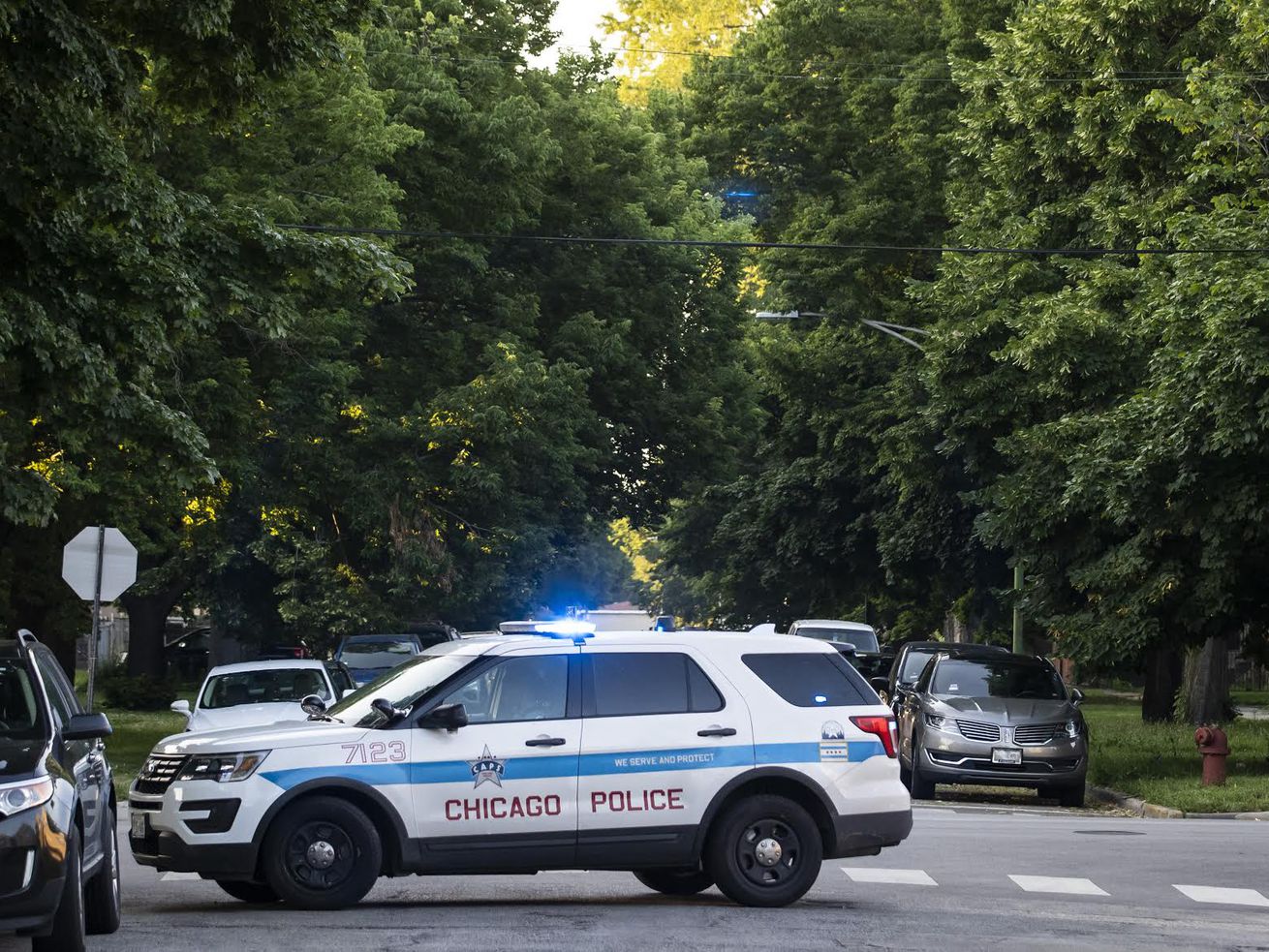 He was struck in the head while inside a vehicle, police said.

A man was fatally shot Tuesday in Englewood on the South Side.

The 19-year-old was inside of a vehicle about 1:23 p.m. in the 6800 block of South Loomis Boulevard when someone approached the vehicle and fired shots, Chicago police said.

The man was struck in the head and taken to the University of Chicago Medical Center where he was pronounced dead, police said.

Area One detectives are investigating.

More than 50 killed at collapsed gold mine in eastern Congo