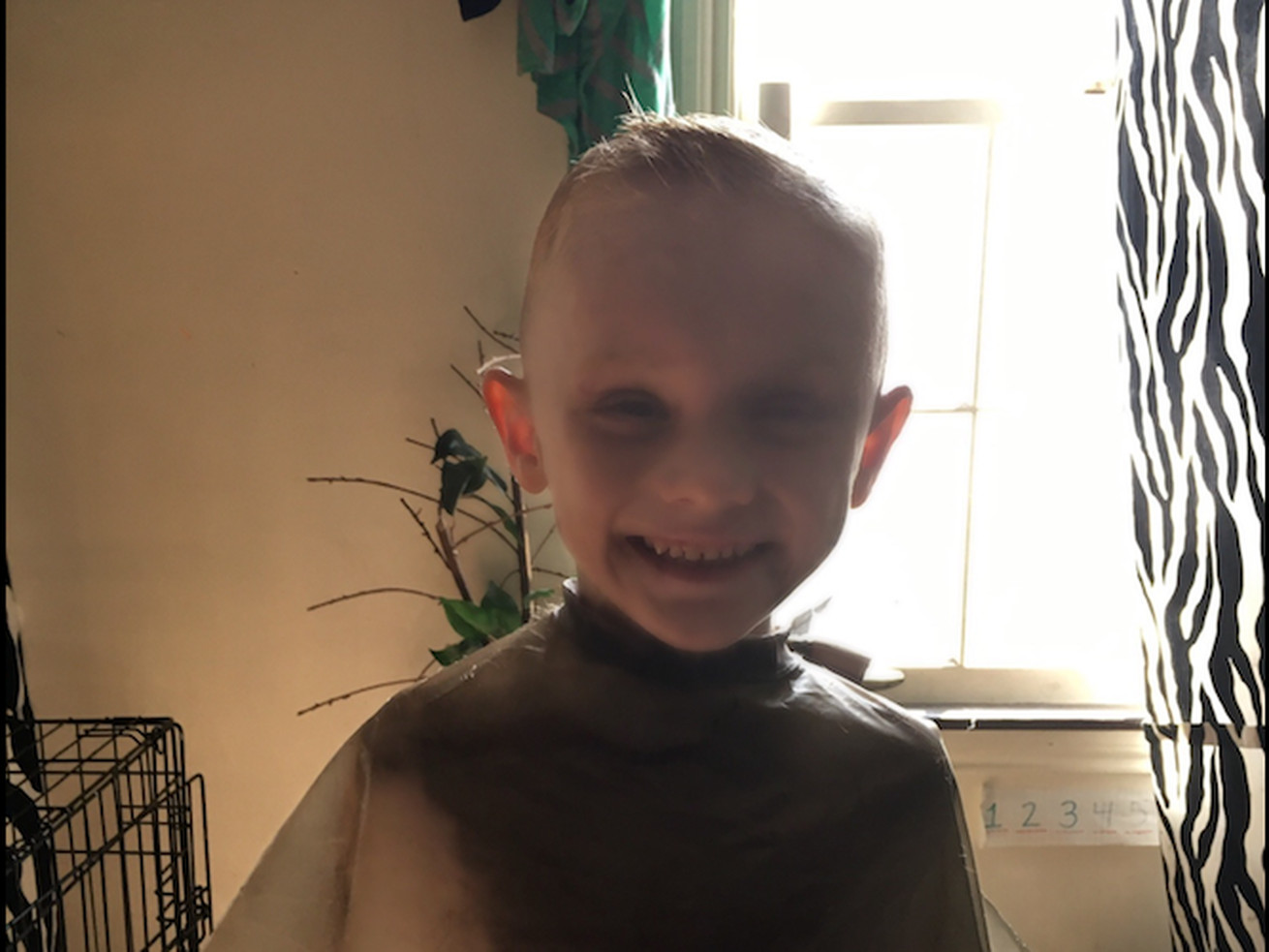 Carlos Acosta, 54, and Andrew Polovin, 48, both face two counts of endangering the life of a child and one count of reckless conduct, the McHenry County sheriff’s office announced Thursday.

Two former employees of the Illinois Department of Children and Family Services are facing felony charges nine months after they were fired over their handling of 5-year-old AJ Freund’s case in Crystal Lake before his death — his parents charged in his killing.

Carlos Acosta, 54, and Andrew Polovin, 48, both face two counts of endangering the life of a child and one count of reckless conduct, the McHenry County sheriff’s office announced Thursday.

Acosta and Polovin were fired in December following AJ’s death in April 2019. AJ was found in a shallow grave near Woodstock, and a subsequent investigation found that he had been subjected to a pattern of abuse allegedly by his parents, culminating in his death while padlocked inside his bedroom with swelling in his brain.

JoAnn Cunningham, Freund’s mother, eventually pleaded guilty to his murder and was sentenced to 35 years in prison. His father, Andrew Freund Sr., has also been charged with murder.

AJ’s estate sued Acosta and Polovin in October, saying they conducted and approved “sham investigations” that “returned AJ right back into the claws of his abusers.” DCFS took “personnel action” two months later, and the two were fired.

DCFS declined to comment on the charges against their former employees.

The welfare agency kept AJ in his mother’s custody despite a December 2018 hotline call informing them that AJ told a doctor “maybe someone hit me with a belt. Maybe mommy didn’t mean to hurt me.”