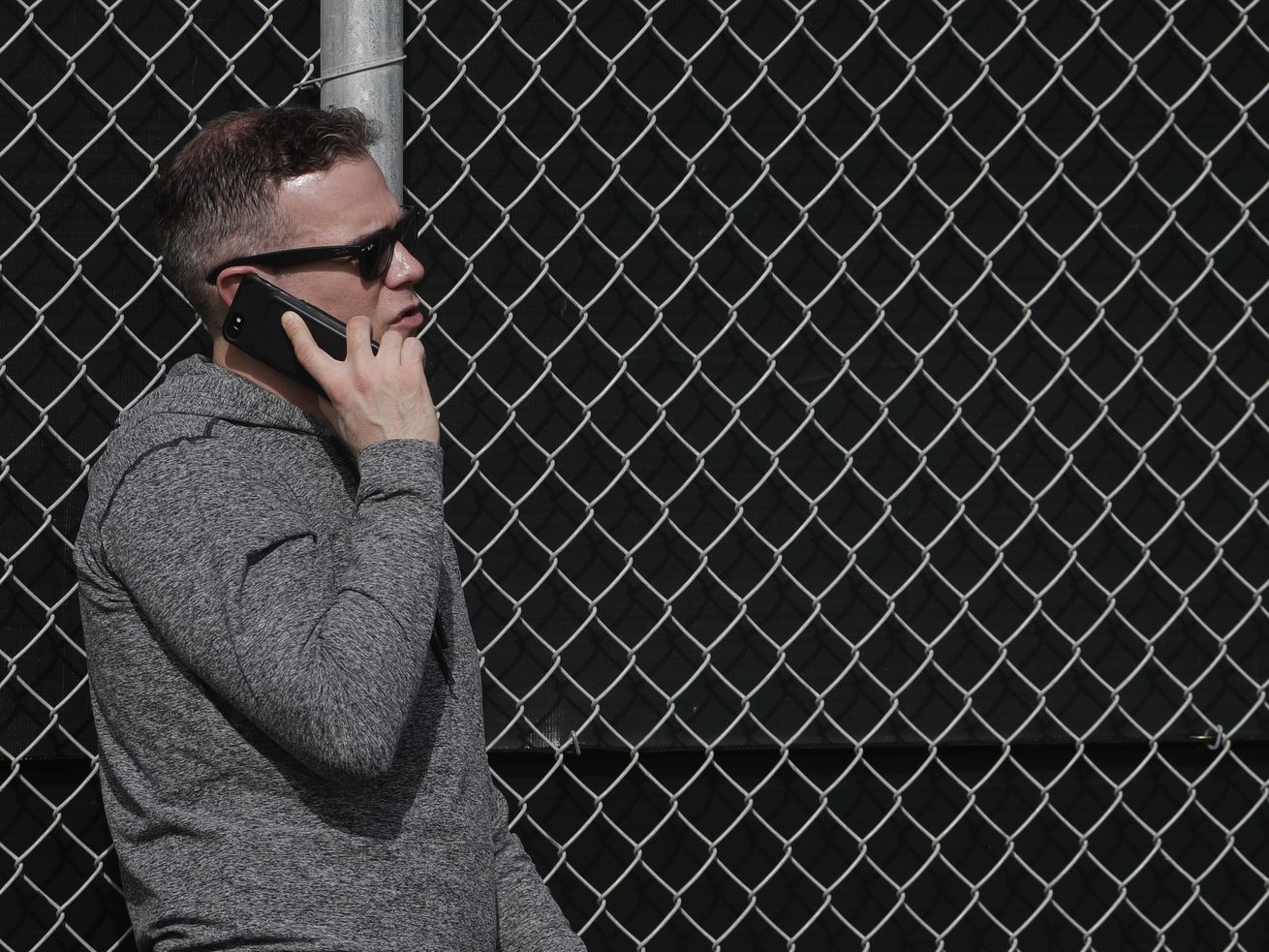 “We have a lot of work remaining to accomplish one of our goals and win the division and we haven’t really played all that well for a while now. So [we] feel kind of fortunate to be in the spot that we’re in and have this opportunity in front of us,” Epstein said.

With two weeks left before this unconventional 2020 regular season concludes, the Cubs find themselves in the driver’s seat as the postseason approaches.

Entering Thursday, the Cubs led the National League Central by 2½ games and had the fourth-best record in the league despite not playing the same baseball they did when they got off to their 13-3 start.

“But it would certainly be nice to find another gear and start playing well down the stretch, kind of bookend the season with good stretches of play like we had at the beginning.”

The offense hasn’t produced as the team had hoped coming into the season. While the Cubs have found a leadoff hitter in Ian Happ for the first time in four years, the spots behind Happ haven’t provided much production.

Kris Bryant, Anthony Rizzo and Javy Baez have had their struggles offensively, and those struggles have affected the lineup’s overall production.

The Cubs’ problems with the bases loaded also have stood out. The team has a .188/.218/.250 slash line with one home run and two walks in 55 plate appearances.

‘‘We haven’t gotten some of the expected contributions from our best hitters,” Epstein said. “I think that’s just playing into it overall. You could parse the numbers any way that you want. But if you look deep enough, you can find evidence that we’re hitting into some bad luck. I don’t want to rely on that. I don’t think that’s a primary factor of what’s going on. We just haven’t really had sustained offense here. And, you know, I think we’re gonna need our best hitters to produce in order to accomplish [our goals].

“We have gotten solid contributions from elsewhere in the lineup. So it hasn’t all come together yet. . . . As far as the offense overall, if you look at some of the stat lines at this point, it’s not surprising that we haven’t been hitting on all cylinders as a club, but you can flip that around today if our big boys do get going and perform up to their norms. That would put us in a really good place offensively.”

The Cubs have 15 games left in the final stretch with 10 games coming on the road and seven against NL Central opponents. …read more