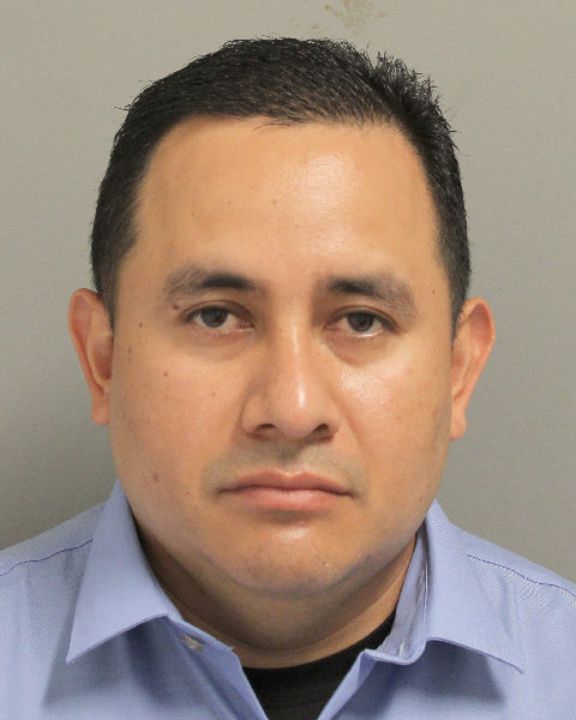 A Baytown police officer turned himself in to police custody Tuesday in connection with the fatal shooting of Pamela Turner last year.

According to investigators, Delacruz encountered Turner, 44, while on patrol and knew that she had warrants out for her arrest. Turner resisted arrest and was able to get hold of Delacruz’s Taser and shock him with it, investigators said. Investigators said that was when Delacruz fired, killing Turner.

Harris County District Attorney Kim Ogg said the shooting was investigated by not only her office’s civil rights division but also by the Texas Rangers.

“Ultimately, we presented all of the evidence to a grand jury that determined the Baytown Police officer should be charged with a crime for his actions when he shot Ms. Turner,” Ogg said in a written statement. “We respect their decision and we will be moving forward with prosecution.”

Delacruz is expected to appear in court on Oct. 28.