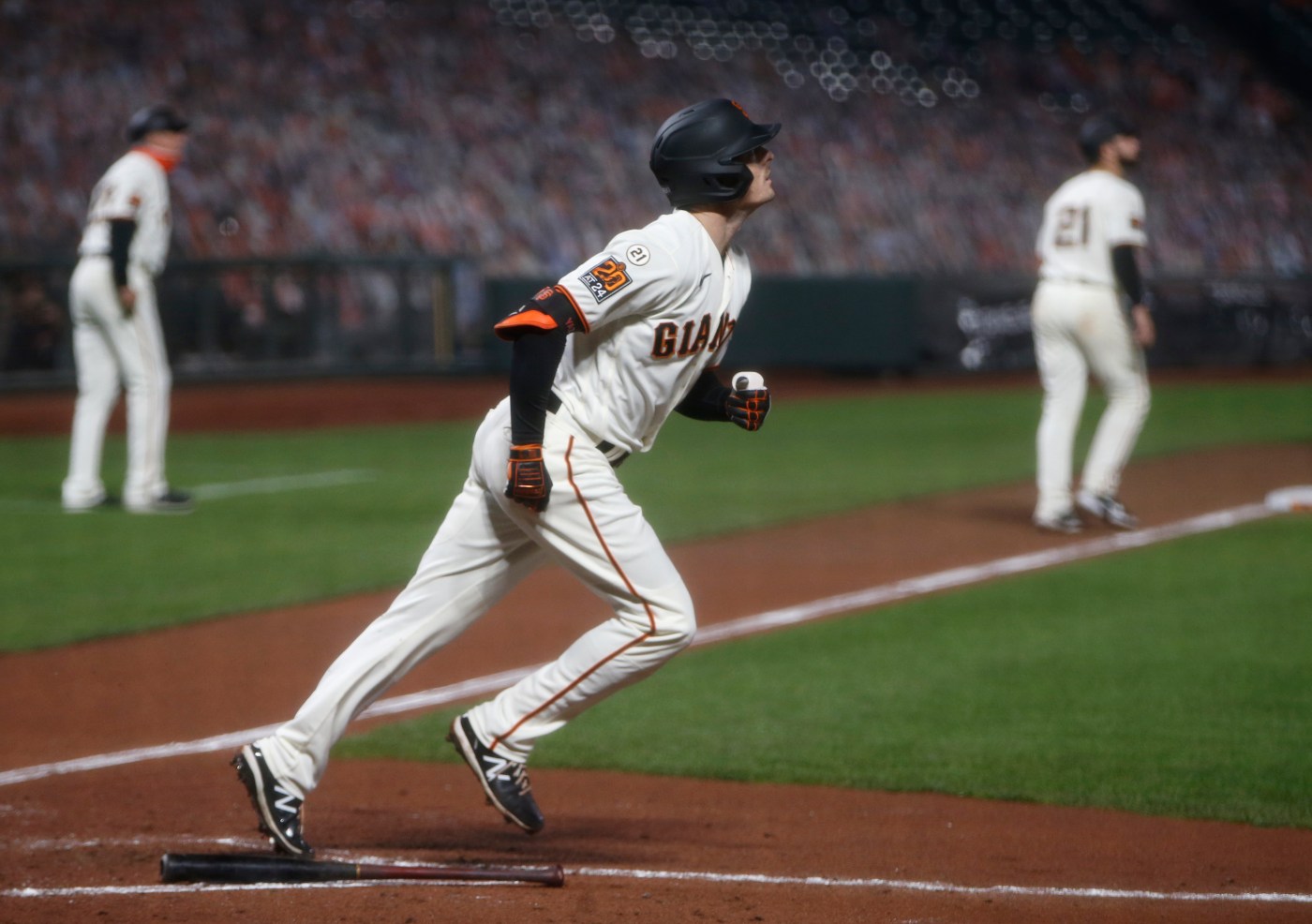 SAN FRANCISCO — Since the San Francisco Giants started a torrid stretch in which they’ve won 15 of their last 20 games, the only thing more dependable than the sun rising from the east and setting in the west has been the club’s relentless offense.

On an unsettling day when wildfires around the state of California prevented Bay Area residents from ever seeing the sun in their neighborhoods, the Giants’ lineup still found a way to shine.

Outfielder Mike Yastrzemski hit a three-run homer in the third inning and Evan Longoria delivered a two-out, two-run single in the fifth to break the game open and lead the Giants to a 10-1 win over the Mariners. Starting pitcher Tyler Anderson also keyed the victory as he tossed six innings of shutout ball in his first start against a club not named the Arizona Diamondbacks since August 17.

After winning five in a row, the Giants have jumped the Miami Marlins (19-19) and St. Louis Cardinals (18-17) in the National League playoff standings as their .522 winning percentage is now the sixth-best mark in the NL.

The Giants awoke Wednesday to an eerie sight as smoke plumes billowed over the city of San Francisco and created an orangish-red tint that surrounded the ballpark. The Oracle Park lights needed to be turned on for both teams to hold an afternoon batting practice, but by the time the game started, the orange sky had mostly turned dark.

Unlike some home games in recent weeks, the smell of nearby smoke wasn’t overpowering. Visibility never appeared to be an issue for the Giants as they rallied for 13 hits and chased Mariners starter Nick Margevicius from the game in the bottom of the fifth inning.

Yastrzemski’s ninth home run of the season came on a 1-2 fastball from the Seattle left-hander after catcher Joey Bart and shortstop Brandon Crawford had reached base to open the inning. The three-run blast over the right field arcade seats proved once again why a pitcher having count leverage is hardly a factor against Yastrzemski.

Of the nine homers the Giants right fielder has hit this year, five have come …read more