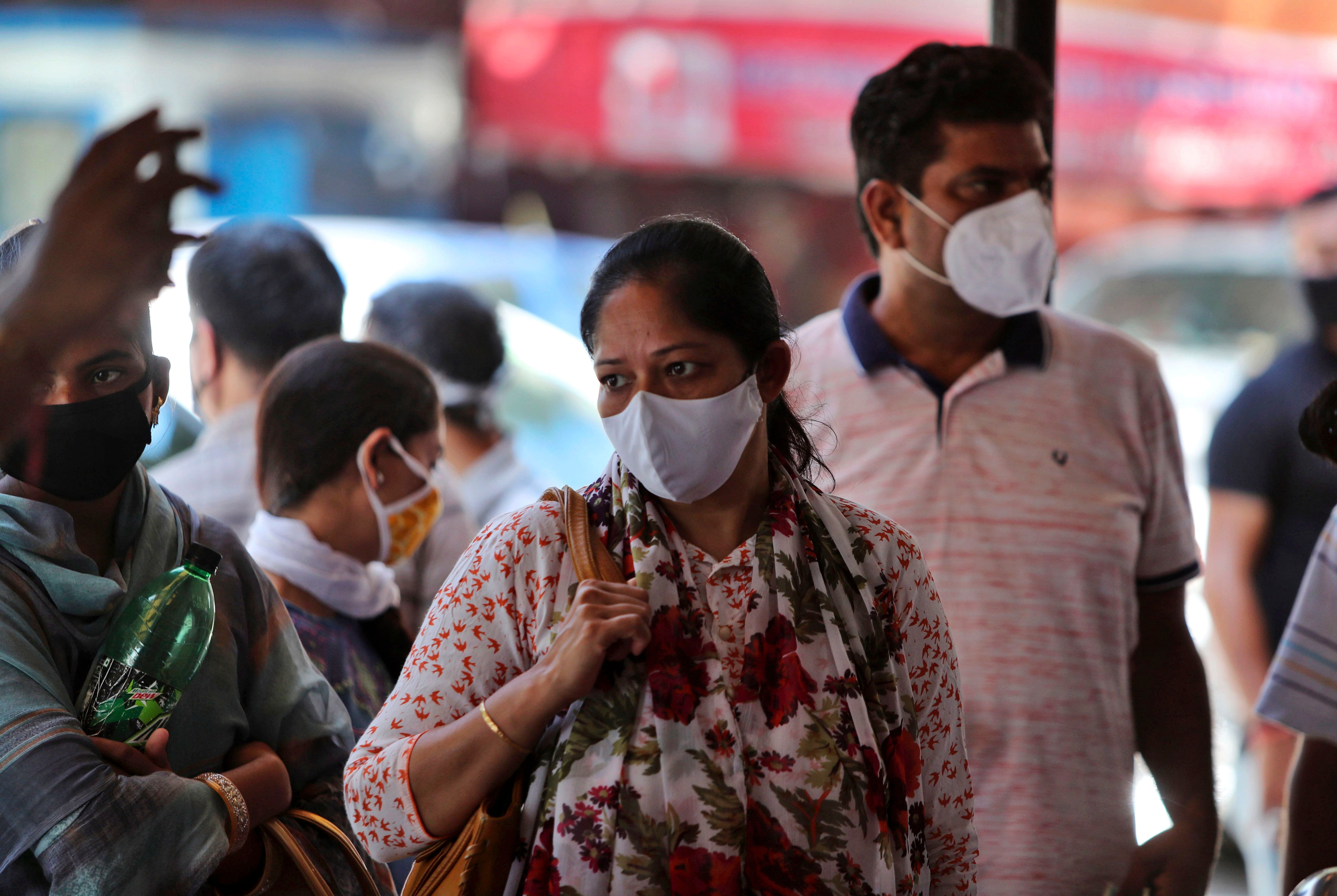 India reported another record spike of 95,735 new coronavirus infections in the past 24 hours as the virus spreads beyond its major cities.

The Health Ministry also reported 1,172 deaths in the past 24 hours, taking total fatalities up to 75,062. Its death toll is third-highest in the world behind the U.S. and Brazil.

The ministry said the surge in new infections is due to ramping of daily testing that exceeds 1 million now. However, experts caution that India’s outbreak is entering a more dangerous phase as the virus spreads to smaller towns and villages.

The Indian capital saw a record surge of 4,618 new cases in the past 24 hours with 19 deaths. New Delhi, Pune, Mumbai and Chennai are the worst-hit cities in the country.

With the economy contracting by a record 23.9% in the April-June quarter, leaving millions jobless, Indian authorities have said they have little choice but to continue reopening the economy.

Meanwhile, the Serum Institute of India maintained that the temporary halt to late-stage studies of AstraZeneca’s COVID-19 vaccine candidate would not impact the timeline for vaccine trials in India. The studies in multiple countries were halted because of “potentially unexplained” illness in a British recipient.

Indian authorities said they would review the illness report and assess the information from the initial human clinical trials in India.

Serum, the world’s largest maker of vaccines by volume, is mass-producing the vaccine for low and middle-income countries.

— South Korea’s new coronavirus cases have come below 200 for an eight straight day, suggesting a viral resurgence is slowing amid stringent social distancing rules. The Korea Centers for Disease Control and Prevention said Thursday it has reported 155 additional cases over the past 24 hours, taking the national tally to 21,743 with 346 deaths. New infections spiked in South Korea, mostly in the greater Seoul area, since early August. Authorities in the Seoul area subsequently ordered the shutdown of churches, nightspots and fitness centers and restricted dining at restaurants. Those enhanced rules expire on Sunday, and the government is to announce whether to extend them.

ACM Awards brings live performances back to TV amid pandemic

Cubs notebook: Ian Happ gets the night off against Twins