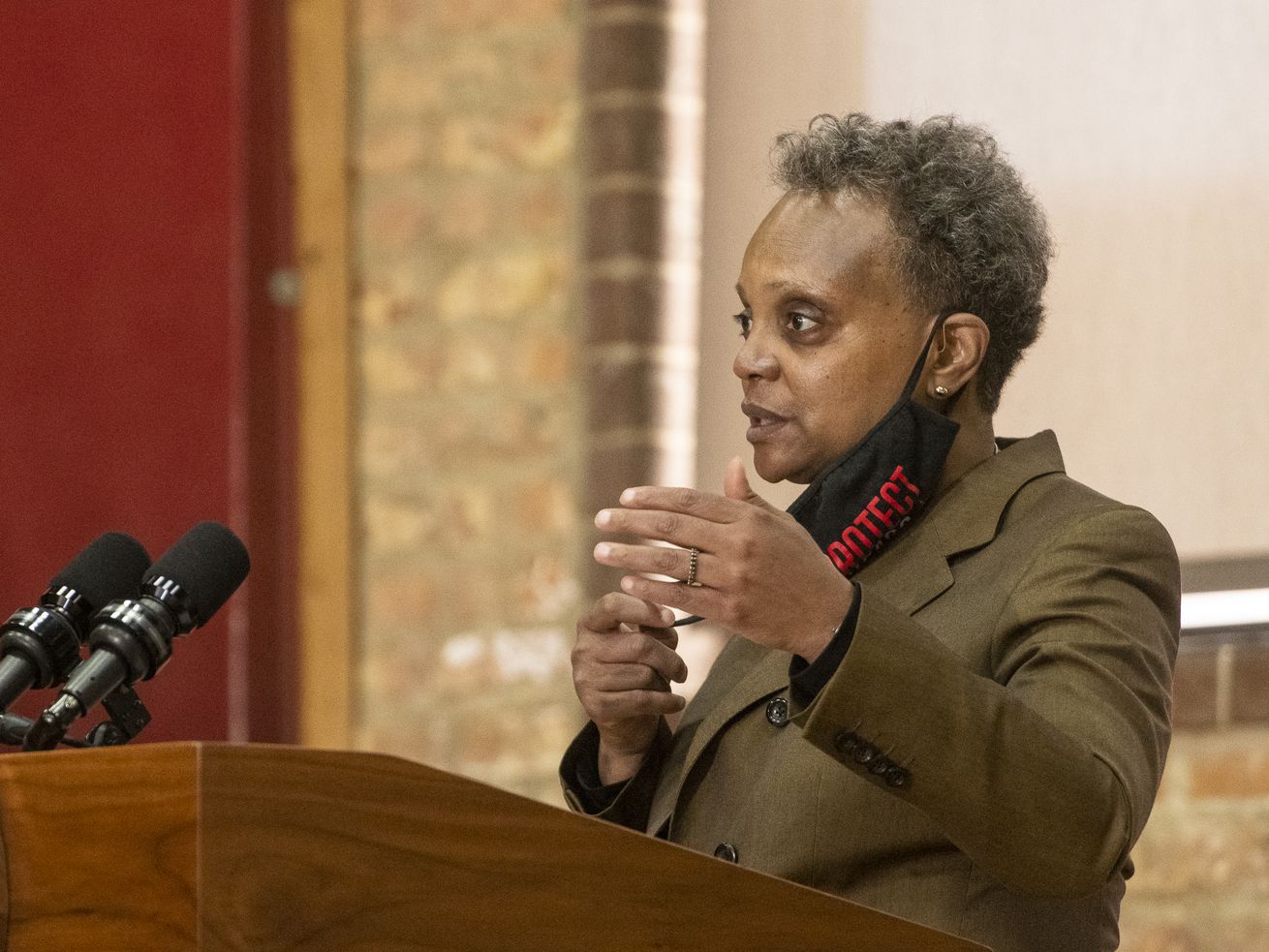 Police officers, the community and suspects should not be put in unnecessary danger.

Mayor Lori Lightfoot got it right when she said the Chicago Police Department needs a clear-cut policy on foot chases. Such chases are dangerous for police officers, for the suspects being pursued and for the neighborhood people who get caught in the middle.

Foot chases — in which police officers on foot pursue suspects — will always be a necessary part of police work. But they are fraught with risks and should be limited to those times when the need to catch somebody who is dangerous outweighs the hazards all around.

In January, 2018, the U.S. Department of Justice called on Chicago’s police department to implement rules and guidelines on foot chases. Groups involved in the department’s court-monitored reform effort urged the police to look at model policies drawn up by police departments in Santa Monica, California, and Austin, Texas, as well as by the International Association of Chiefs of Police. Then, on March 5, the independent monitor overseeing police reform in Chicago recommended a policy be adopted for foot pursuits.

But a clear policy has yet to be adopted.

The Chicago Police Department trains officers on foot chases and in February it issued a training bulletin citing risks police officers should take into consideration before starting a foot chase. But those measures fall short of a highly specific policy for which police officers can be held accountable.

The best policies on foot chases all require that chases be reassessed continuously as facts on the ground change. Is the officer now chasing more than one suspect? Have two officers been separated during the chase? Is the offense really worth the escalating risk that comes with running down alleys and gangways?

CPD’s policy on foot chases should provide officers with clear guidance and the department should seek input from community groups in drawing up the new rules. The aim should be to make police and the community safer, not penalize cops who must making split-second decisions in extremely difficult circumstances.

Around the country, police departments have been slow to adopt better policies on foot chases. But that’s changing. Some departments now tell officers not to continue a foot chase if they are alone while chasing multiple suspects or if they have lost their weapon. Officers are told not to split up. They are told to consider factors such as low visibility and whether a …read more

Why Porter Moser couldn’t say no to Oklahoma

Rege-Jean Page appears to address claims he missed out on Superman role because of race: ‘It hurts no less now’