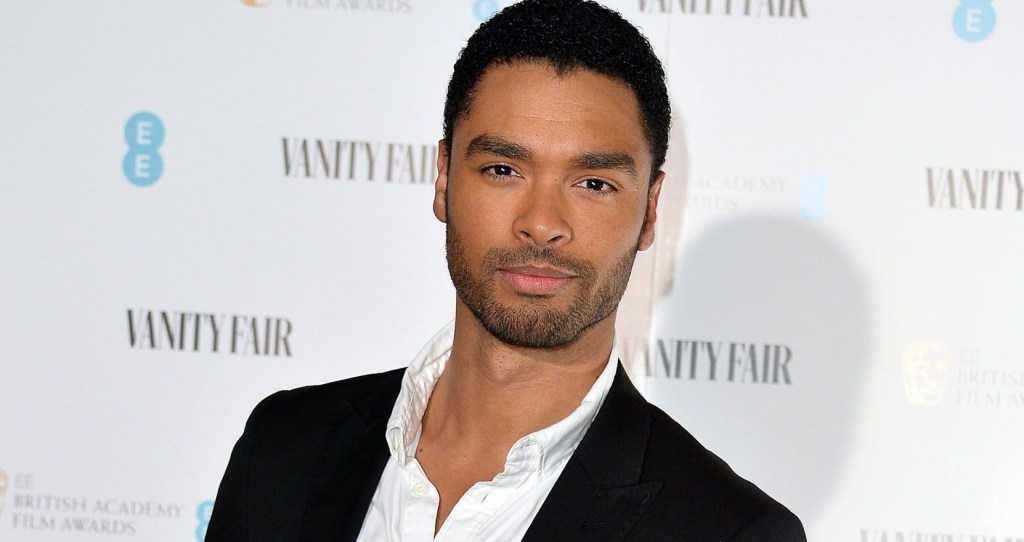 Rege-Jean Page has appeared to address the claims he was passed over for a role in Superman spin-off Krypton because of the colour of his skin.

The former Bridgerton actor, 31, took to Twitter on Wednesday where his post appeared to allude to the claims.

He tweeted: ‘Hearing about these conversations hurts no less now than it did back then. The clarifications almost hurt more tbh. Still just doing my thing. Still we do the work. We still fly.’

It comes after it was alleged that DC Comics writer Geoff Johns turned Rege down for the role of Superman’s grandfather in the Syfy series because Superman ‘couldn’t have a Black grandfather’.

The writer’s rep denied the allegations, telling E! News in a statement: ‘Geoff never said Superman can’t have a Black ancestor or be Black – there have been diverse versions of Superman throughout the comics for decades so he does and can be diverse.

‘However, the expectation for Krypton was that it would initially be perceived as a possible prequel to Man of Steel by the fans and the lead was expected to invoke a young Henry Cavill.’

Hearing about these conversations hurts no less now than it did back then. The clarifications almost hurt more tbh.

Still we do the work.

It was recently revealed that Rege would not be returning for the second series of Netflix’s hit show Bridgerton, despite being one of the most popular stars of the show.

Rege had played Simon Bassett, the Duke of Hastings in the show alongside Phoebe Dynevor’s Daphne Bridgerton.

Netflix announced the news in a statement from character Lady Whistledown reading: ‘Dear Readers, while all eyes turn to Lord Anthony Bridgerton’s quest to find a Viscountess, we bid adieu to Regé-Jean Page, who so triumphantly played the Duke of Hastings.

‘We’ll miss Simon’s presence onscreen, but he will always be a part of the Bridgerton family.

Superman reboot in development from JJ Abrams and Ta-Nehisi Coates

Is Superman and Lois a sequel to Smallville?

‘Daphne will remain a devoted wife and sister, helping her brother navigate the upcoming social season and what it has to offer – more intrigue and romance than my readers may be able to bear.’

He has since been tipped for the role of James Bond following Daniel Craig’s departure after No Time To Die.

Kylian Mbappe has ‘quality like no one else,’ says Julian Draxler after PSG down Bayern Munich