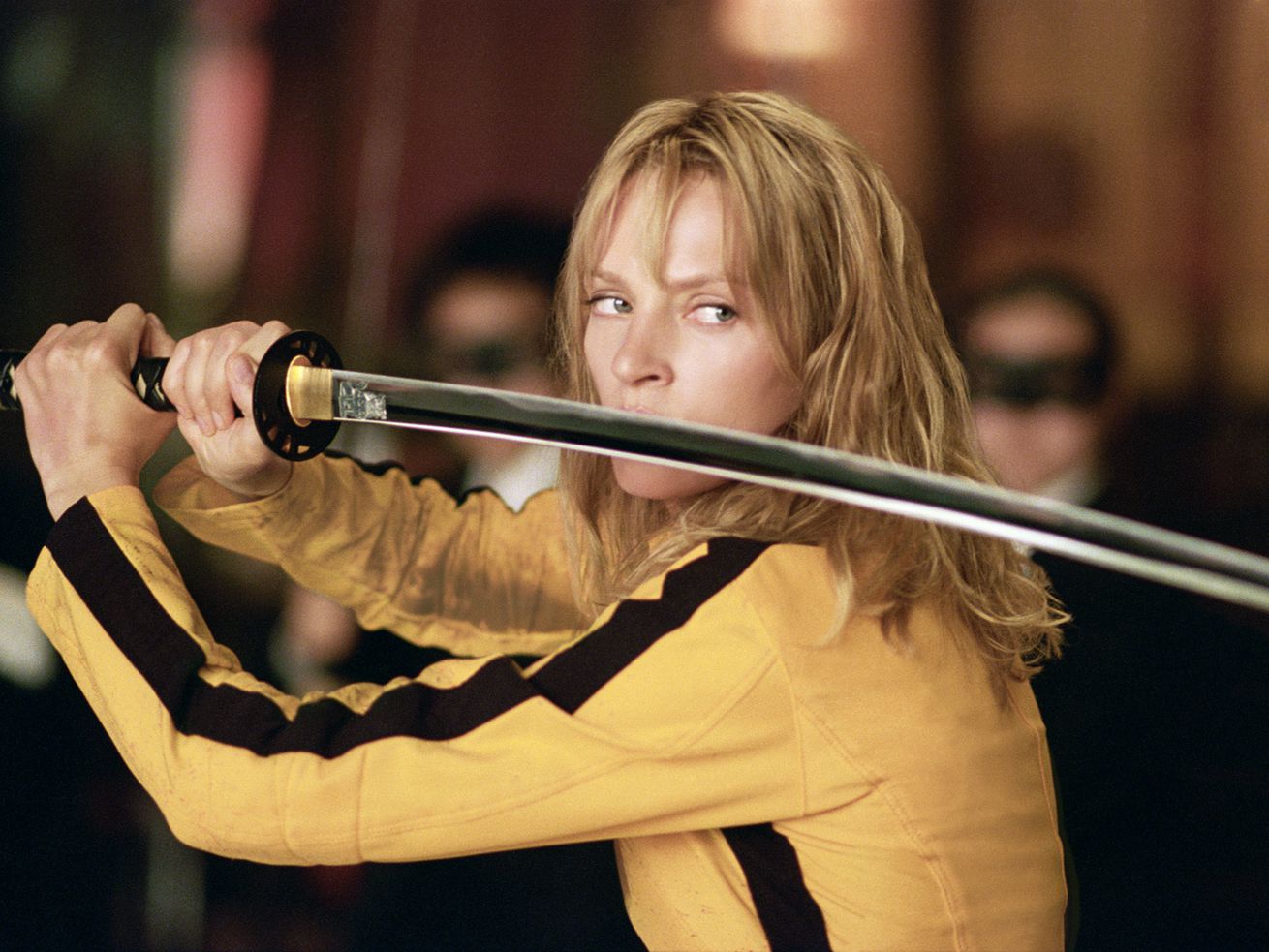 There are a whole lot of local entertainment options to enjoy online and on-site in Chicago in the week ahead.

Pianist-singer-actor Hershey Felder returns with another of his popular performances streamed live from Teatro della Pergola in Florence, Italy. In “George Gershwin Alone,” Felder tells the story of the great American composer and plays the composer’s best-known songs from “An American in Paris” and “Porgy and Bess” to his groundbreaking “Rhapsody in Blue.” To create the role, Felder had unprecedented access to Gershwin’s personal and professional papers and recordings. The performance benefits theater and arts organizations across the U.S. and Europe including Porchlight Music Theatre, which gets 50% of ticket sales sold through its website. Streams at 7 p.m. Sept. 13; tickets are $55. Visit porchlightmusictheatre.org or hersheyfelder.net.

Links Hall presents “96 Hours,” a pop-up performance festival featuring three teams of artists versed in performance art, dance, puppetry, music and devised theater who will each create an original work in, as the title says, 96 hours. Team A is Ayako Kato, Spence Warren and Nora Sharp; Team B is Dawn Xiana Moon, Lia Kohl and D3won; Team C is Marceia L. Scruggs, Erica Rene and Ben LaMar Gav. The results will by streamed at 1, 3 and 5 p.m. Sept. 12, with an encore stream beginning at 5 p.m. Sept. 13 (an artist Q&A follows this stream). Tickets are $12 per team or $30 for a festival pass; encore tickets are $30. Visit linkshall.org.

Boy killed in Washington wildfire mourned by his California family