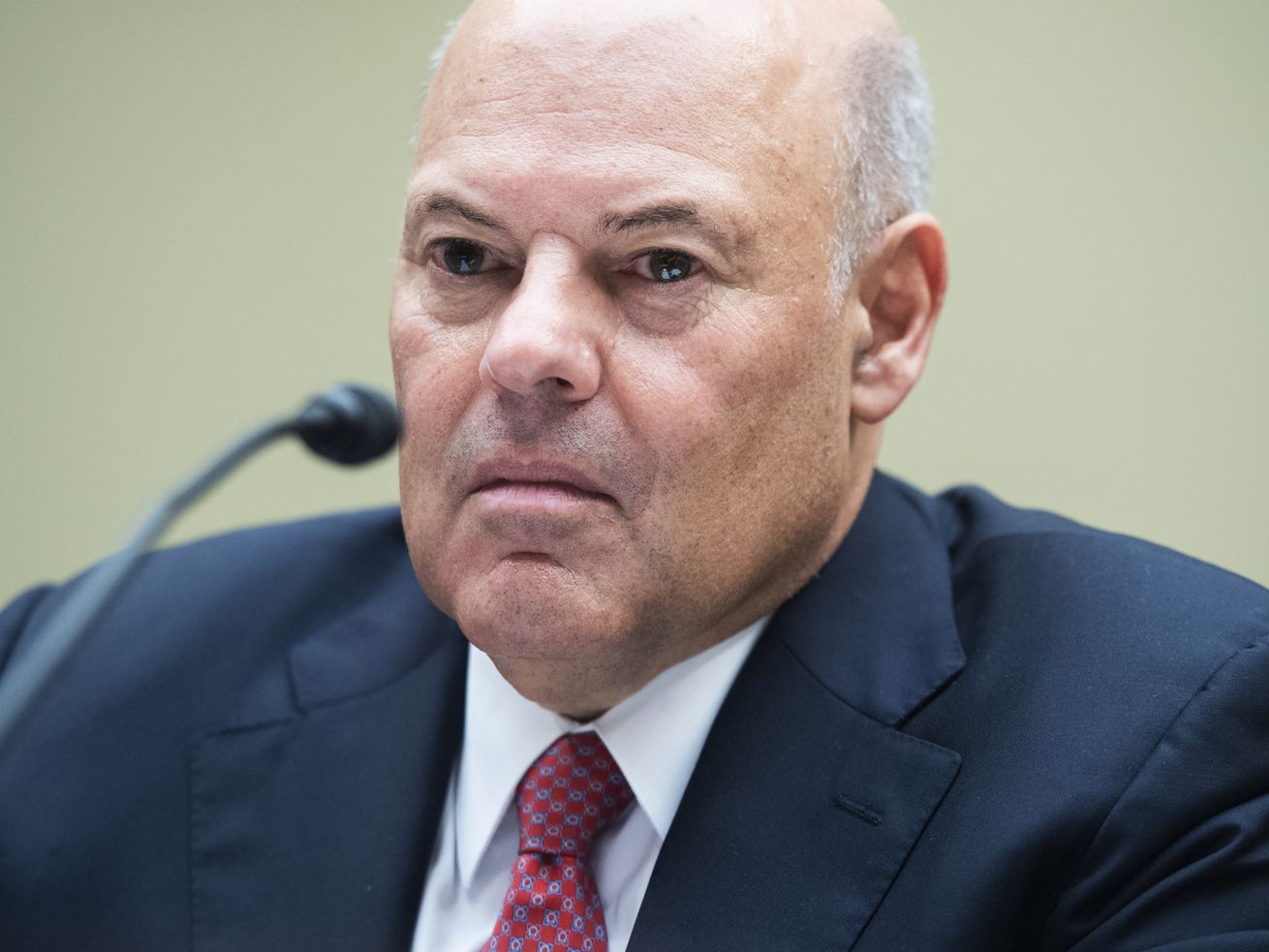 If he will not resign, the postal service’s board of governors should push him out.

In just four abysmal months as postmaster general, Louis DeJoy has done what 230 years of rain, sleet, snow, war and dark of night could not: bring the venerable U.S. Postal Service to its knees.

In addition, the U.S. House Oversight Committee on Tuesday said it will investigate DeJoy, a major Trump fundraiser, for allegedly pressuring employees in his former North Carolina company, New Breed Logistics, to make campaign donations to his handpicked list of GOP candidates from 2004 to 2014 — and then reimbursing the workers by paying them bonuses.

Circumventing federal limits on campaign contributions in this way, by secretly using employees as pass-throughs, is a felony. And while House Oversight Committee Chair Carolyn B. Maloney, D-N.Y., wants the postal service’s Board of Governors to suspend DeJoy, we’ve got two better suggestions.

DeJoy should resign. Or the Board of Governors — and, yes, we know it is controlled by Trump-appointed loyalists — should force him out.

DeJoy has been a disaster of a postmaster general since taking office in May. He has slowed the nation’s mail, yanked important sorting equipment from postal facilities, removed public mailboxes, and suspended overtime pay for workers while the mail piles up.

All of this would appear to neatly serve Trump’s publicly stated desire to stifle mail-in balloting in order to improve his chances on Election Day.

At the same time, DeJoy has fed off the postal service even as he has starved it. He owns a $30 million stake in XPO Logistics, a company whose longstanding business with the postal service took a substantial upturn once he became postmaster general.

According to the New York Times, the postal service has shelled out $14 million to XPO Logistics and its related companies since July, compared with $3.4 million during the same time span a year ago, and $4.7 million in the summer of 2018.

Even in a Trump administration chock-full of of incompetents, misfits and truth-stretchers, DeJoy and his misdeeds have stood out.

The clouds of corruption around him are too thick. The mismanagement, willful or otherwise, is too great. The Nov. 3 election, which will rely heavily on mail-in balloting, is too near.

Man shot dead in Waukegan motel; second murder there in a month