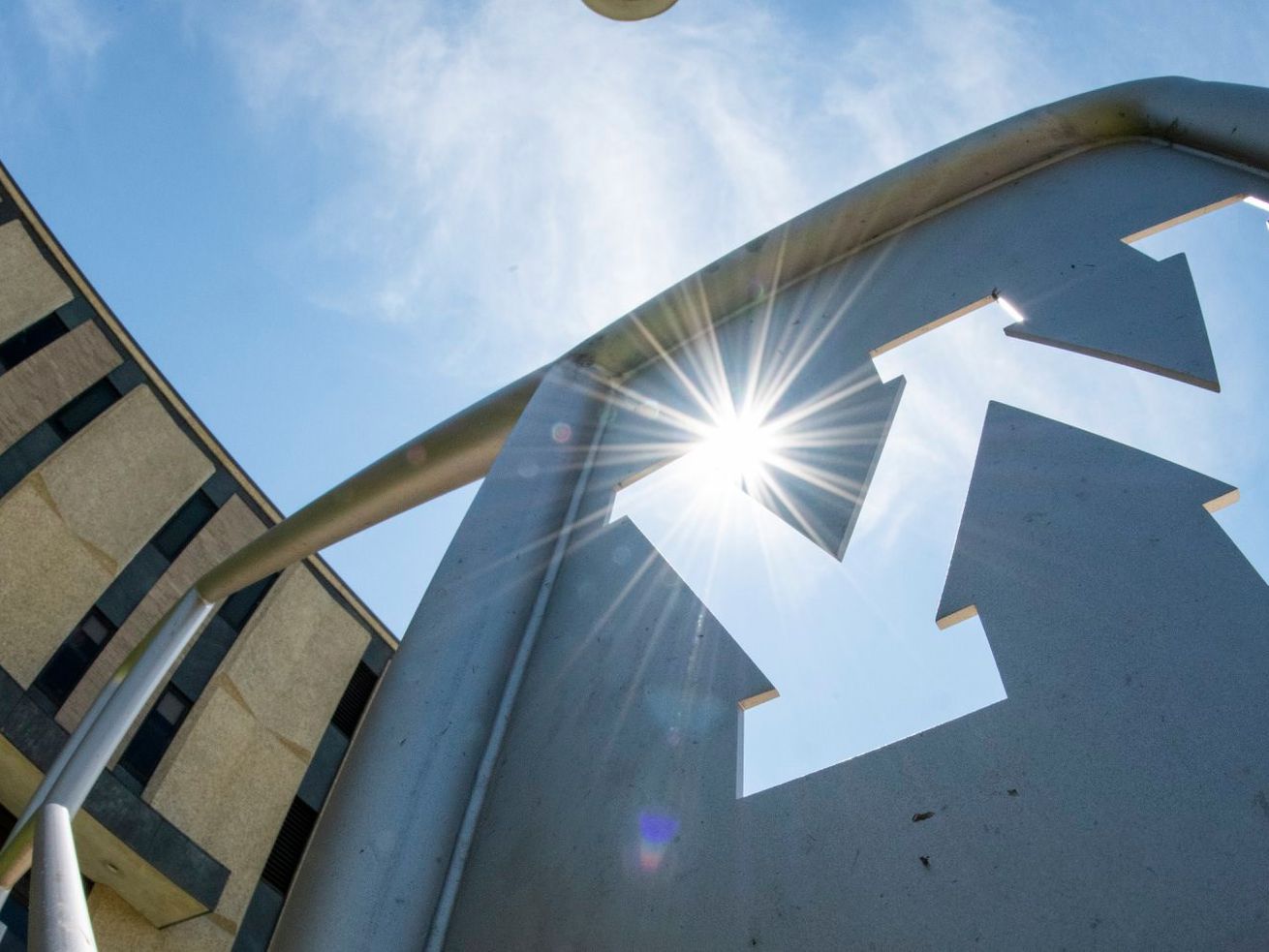 An 18-year-old Chicago man was charged in an arrest warrant with attempted first-degree murder.

An 18-year-old Chicago man was being sought Wednesday after a shooting inside a dormitory at Western Illinois University.

An arrest warrant was issued for Kavion Poplous, a freshman, who allegedly shot another student Tuesday night in Macomb after a “roommate dispute,” university officials said.

The warrant charged Poplous with attempted first-degree murder, aggravated battery and aggravated discharge of a firearm, according to a university statement.

“He’s out of surgery, and we’re waiting on updates from his family on what his status is right now. So his condition is unknown,” Watts said of the 18-year-old shooting victim. The young man was initially taken to McDonough District Hospital before being transferred to another area hospital.

The university’s public safety office was notified about 10:38 p.m. that a student had been shot, about the same time someone pulled a fire alarm in the dorm.

Does my employer have to say if a coworker has the virus?