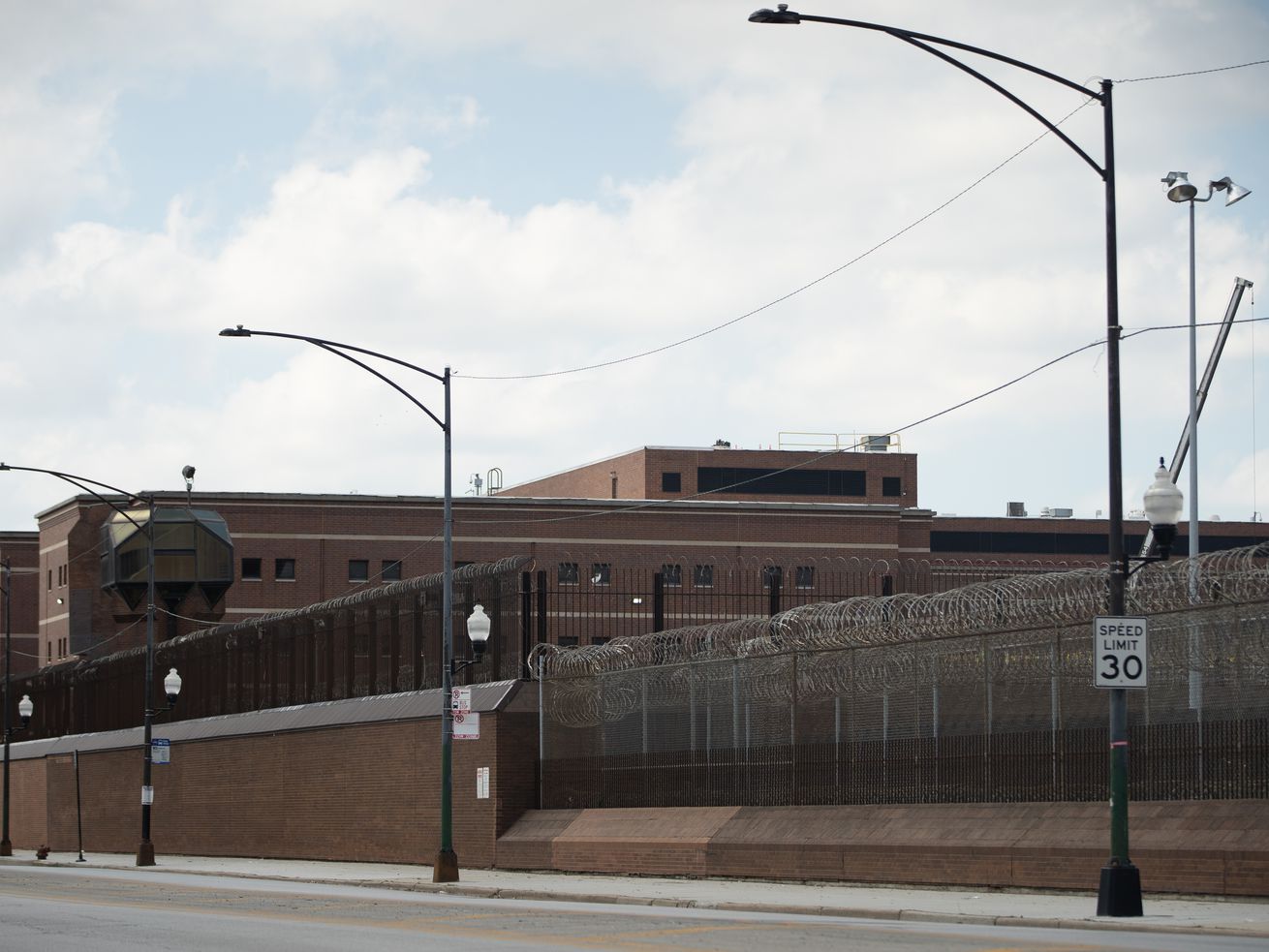 Last spring, the Pritzker administration announced that state prisons no longer would accept people convicted of crimes. Instead, sheriffs in all 102 counties were told they would have to shoulder the burden.

The easiest way to handle the COVID-19 pandemic is to let someone else deal with it.

Unfortunately, as far as prisons are concerned, that’s pretty much the philosophy the Pritzker administration adopted last spring when it announced without warning that the state’s prisons no longer would accept people convicted of crimes. Instead, sheriffs in all 102 counties, who had their own COVID-19 issues, were told they would have to shoulder the burden of keeping convicted criminals in their own facilities.

It is easy to see how that helped state prisons reduce the risk of coronavirus outbreaks. It didn’t help county jails, though. They are just as concerned as the state about maintaining as low a COVID-19 positivity rate as possible.

It would have been better to work out this issue collaboratively. Instead, the sheriffs sued, and on Aug. 3, the state started accepting convicts. When an appellate court revised the ruling later in August, though, the state reportedly slowed down the number of prisoners it would accept.

According to the Illinois Sheriff’s Association, the state prison population is down by about 33% since the beginning of 2015.

The Illinois Department of Corrections needs to find a better solution. Some small downstate county jails have only a few cells, and quickly reach capacity. As of last week, Cook County Jail had nearly 450 inmates who normally would have been transferred to a state prison. As Brad Curry, chief of staff for Cook County Sheriff Tom Dart, told Sun-Times reporter Frank Main last week, that would be akin to the sheriff telling the Chicago police not to bring any more arrestees to the jail.

Man found shot in SUV in front of Brickell building

Lindsey Hess, a state corrections spokeswoman, said on Tuesday that the state is accepting prisoners, but the need to quarantine incoming prisoners for two weeks has created a capacity bottleneck.

But from the sheriffs’ point of view the process is still too slow and is putting unfair financial and security burdens on their jails, which also have capacity issues. They also say it takes too much of their staff time and budgets to bring inmates from their jails who have already served their full sentences to a prison, just so they can be officially released from a prison instead of a county jail.

A “you deal with it” battle between the state and county sheriffs doesn’t benefit anyone.

It’s up to the Pritzker administration to coordinate a solution that works for the entire state.

Remote learning is largely on track, but some Chicago schools have a ways to go