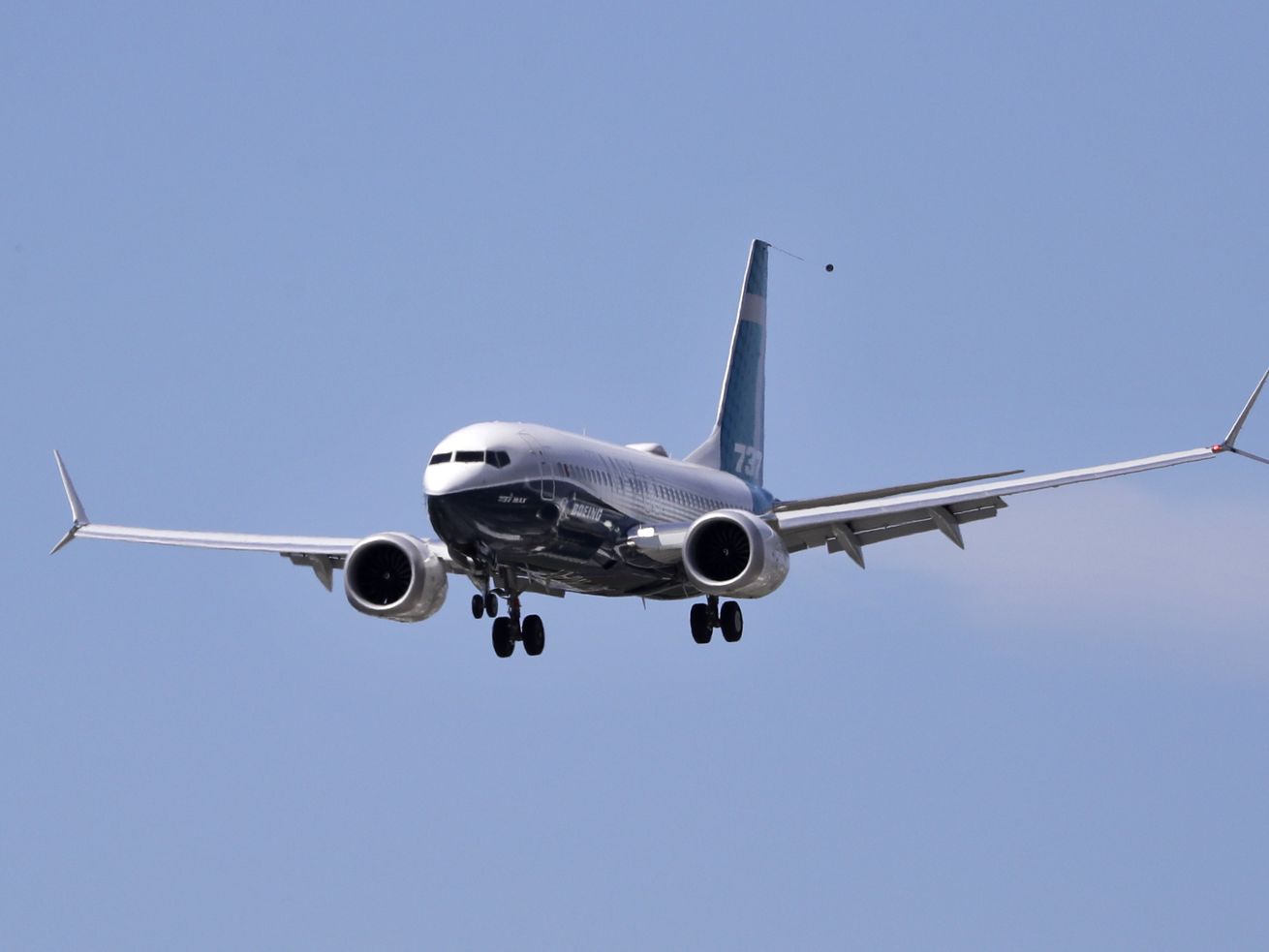 A House committee issued a scathing report Wednesday questioning whether Boeing and government regulators have recognized problems that caused two deadly 737 Max jet crashes and whether either will be willing to make significant changes to fix them.

Staff members from the Democrat-controlled Transportation Committee blamed the crashes that killed 346 people on the “horrific culmination” of failed government oversight, design flaws and a lack of action at Boeing despite knowing about problems.

The committee identified deficiencies in the Federal Aviation Administration approval process for new jetliners. But the agency and Boeing have said certification of the Max complied with FAA regulations, the 246-page report said.

“The fact that a compliant airplane suffered from two deadly crashes in less than five months is clear evidence that the current regulatory system is fundamentally flawed and needs to be repaired,” the staff wrote in the report released early Wednesday.

The report highlights the need for legislation to fix the approval process and deal with the FAA’s delegation of some oversight tasks to aircraft manufacturer employees, said Committee Chairman Peter DeFazio, D-Oregon.

“Obviously the system is inadequate,” DeFazio said. “We will be adopting significant reforms.”

He wouldn’t give details, saying committee leaders are in talks with Republicans about legislation. He said the committee won’t scrap the delegation program, and he hopes to reach agreement on reforms before year’s end.

USDA plans additional $14B for farmers reeling from virus

A Senate committee on Wednesday could make changes to a bipartisan bill giving the FAA more control over picking company employees who sign off on safety decisions. One improvement may be that a plane with significant changes from previous models would need more FAA review.

The House report stems from an 18-month investigation into the October 2018 crash of Lion Air flight 610 in Indonesia and the crash of Ethiopian Airlines flight 302 in March of 2019. The Max was grounded worldwide shortly after the Ethiopia crash. Regulators are testing planes with revamped flight control software, and Boeing hopes to get the Max flying again late this year or early in 2021.

Relatives of people who died in the crashes said the report exposes the truth.

“It was an unforgivable crime, and Boeing still wants to return the aircraft to service quickly,” said Ababu Amha, whose wife was a flight attendant on the Ethiopia Airlines jet. “All those responsible for the accident should pay the price for their actions.”

Paul Njoroge of Toronto, whose wife, three young children and mother-in-law died in the Ethiopia crash while traveling to Kenya to see grandparents, said the report revealed Boeing’s culture of putting profit ahead of safety.

“There are instances in the report where some employees within Boeing tried to raise safety concern issues. But their concerns would be slammed by people within Boeing,” said Njoroge, who is among those suing the company. “This …read more

At Nuzzles & Co., pet adoptions are way up during pandemic