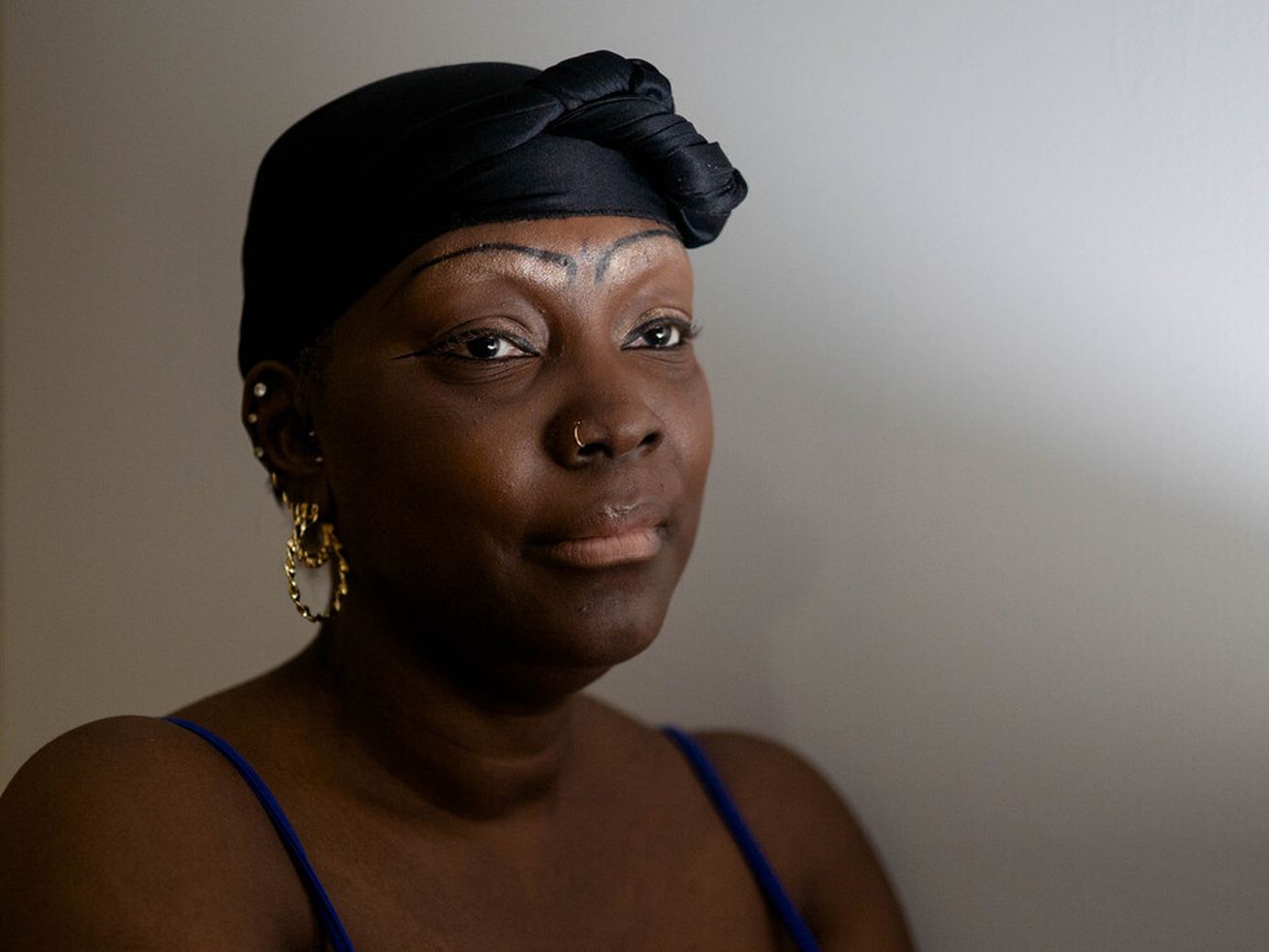 Hallena Johnson, the mother of Kiara Windom, poses for a portrait in the hallway of her mother’s home in Homewood last week. | Pat Nabong/Sun-Times

Today’s update is a 5-minute read that will brief you on the day’s biggest stories.

Good afternoon. Here’s the latest news you need to know in Chicago. It’s about a 5-minute read that will brief you on today’s biggest stories.

Hallena Johnson replays the last time she saw her daughter over and over in her head.

It was August 2009, and Johnson had a pizza delivered to her home in Harvey for herself and her 18-year-old daughter Kiara Windom. “I told her, ‘When the pizza comes, save some,’” said Johnson, who wasn’t feeling well and dozed off.

When she woke up, she found the pizza uneaten and her daughter gone. She never saw her alive again.

Sonny Pierce has been charged with murder in Windom’s strangulation death and that of 18-year-old Kimika Coleman. Pierce used phone chat lines to lure the young women to his ramshackle Blue Island apartment, and DNA evidence links him to their killings, according to prosecutors.

A third teenager, 17-year-old Mariah Edwards, went missing in July 2010, and police have said they recovered a recording of Pierce with her “lifeless body.” They said he admitted he sexually assaulted Edwards and beat her to death. Her body was never found.

Imaginative ‘Utopia,’ shot in Chicago, creates a world even crazier than our own

In 2010, then-Cook County State’s Attorney Anita Alvarez said the young women’s lives were cut short in “yet another example of heinous crimes of violence against women.”

Saying he didn’t kill anyone, Pierce told reporters, “The only thing I am guilty of is having consensual sex with too many women.”

More than 130 people have been jailed even longer — at least five years, records show. Six have been there for nine years. Pierce is one of two who have been in the jail for a decade.

Johnson said the delays in prosecuting Pierce have robbed her of justice: “It’s been a long time,” said the 52-year-old. “I wanted him to be convicted of what he did. I wanted to get justice. I wanted to be at peace. I’m not at peace.”

She said prosecutors regularly update her when Pierce is called into court for a hearing. But she can’t bear to go to because nothing ever happens.

Johnson thinks of her …read more