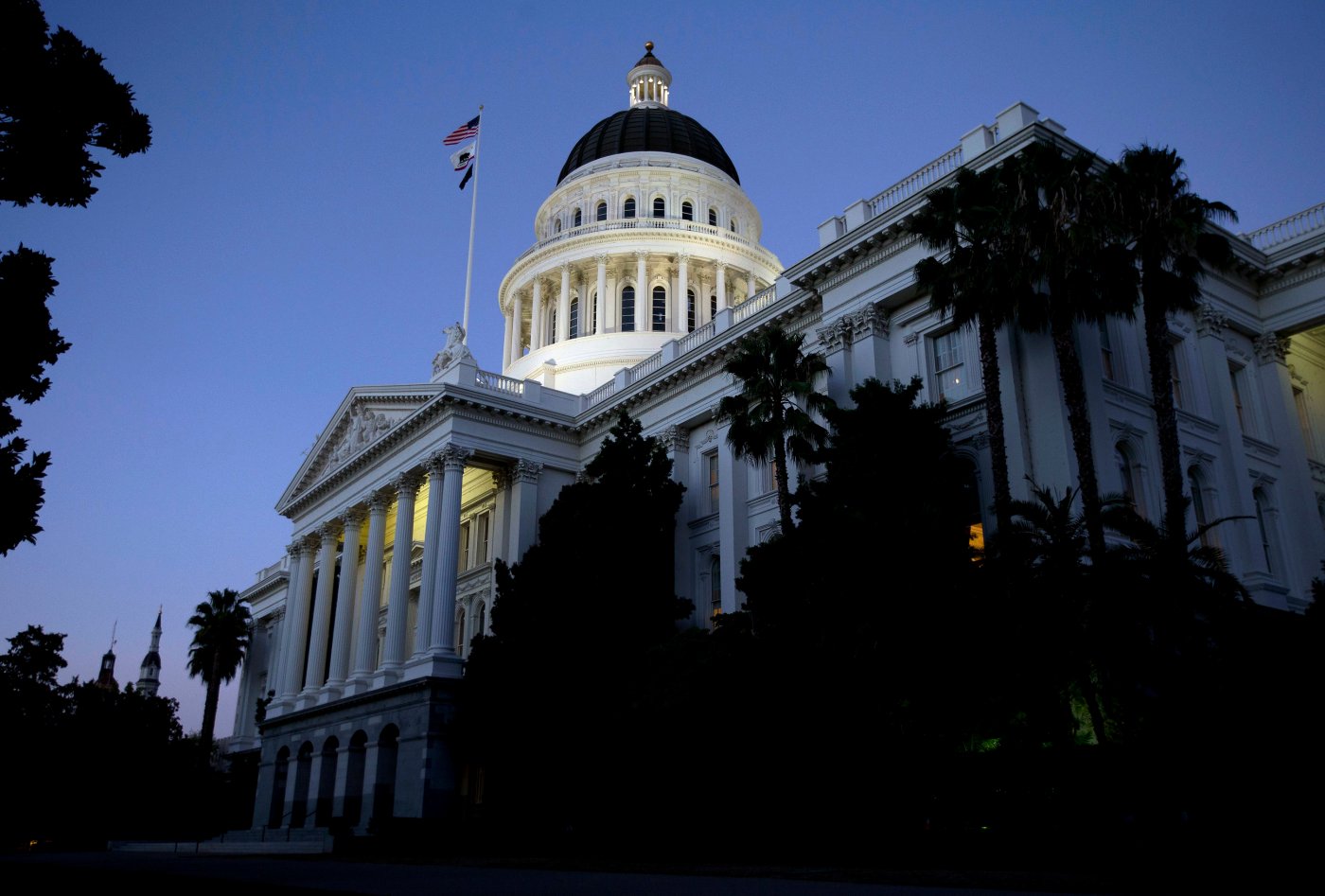 As COVID-19 slammed into California a half-year ago, Gov. Gavin Newsom ordered a partial shutdown of what had been a high-flying economy to combat the deadly virus, plunging the state into its worst recession since the Great Depression.

In turn, the pandemic and the recession spawned a flurry of legislative bills aimed, their sponsors said, at ameliorating the effects on the lives of ordinary Californians, especially those who suddenly saw their jobs vanish.

They included expansions of support programs such as workers’ compensation and unemployment insurance, limiting or suspending evictions for nonpayment of rent, blocking mortgage foreclosures, requiring employers to provide more family leave, and making it easier for laid-off workers to regain their jobs.

Inevitably, several of those crisis-related bills found their way onto the California Chamber of Commerce’s annual “job killer” list of measures that business and employer groups consider to be the most onerous or costly.

Just 10 measures were placed on the initial list in March, but it later grew to 19, many sponsored by the chamber’s traditional foes — unions, personal injury attorneys, environmental groups and consumer advocates.

Between 1997, when the program began, and 2019, the “job killer” label was applied to 761 bills and just 62 had become law, a 92 percent kill ratio. But with the heightened tension of pandemic and recession, and with Democrats holding three-fourths of the Legislature’s seats, it was unclear whether the chamber and allied groups could continue that winning streak.

When the Legislature adjourned this month after a truncated, often chaotic session, the chamber’s record was still intact. Just two of the list’s targeted measures had been sent to Gov. Gavin Newsom, one aimed at protecting return rights for furloughed workers (Assembly Bill 3216) and another expanding family leave (Senate Bill 1383).

Alexander: Yorba Linda’s Ricky Castillo has a rough Friday at US Open

Some of those that failed were simply shunted aside without decisive votes and some were watered down sufficiently to escape the “job killer” designation. The eviction and foreclosure measures were replaced by legislation granting temporary reprieves and the workers’ compensation measures were set aside as Newsom issued executive orders temporarily granting benefits to workers deemed to be “essential” if they were infected.

Measures on the list not directly related to the health and economic crisis, particularly those calling for new taxes on employers or wealthy Californians, were among the casualties. Although liberal, pro-spending groups loudly demanded tax increases to fill holes in state, school district and local government budgets, there was only token support among legislators.

How Newsom’s war on climate change stacks up against reality

NFL, if you kneel for anything, you stand for nothing: Ron Hart

That reluctance reflected a sense that in a severe …read more

Chargers center Mike Pouncey (hip) out for the season

US tariffs on China are illegal, says world trade body