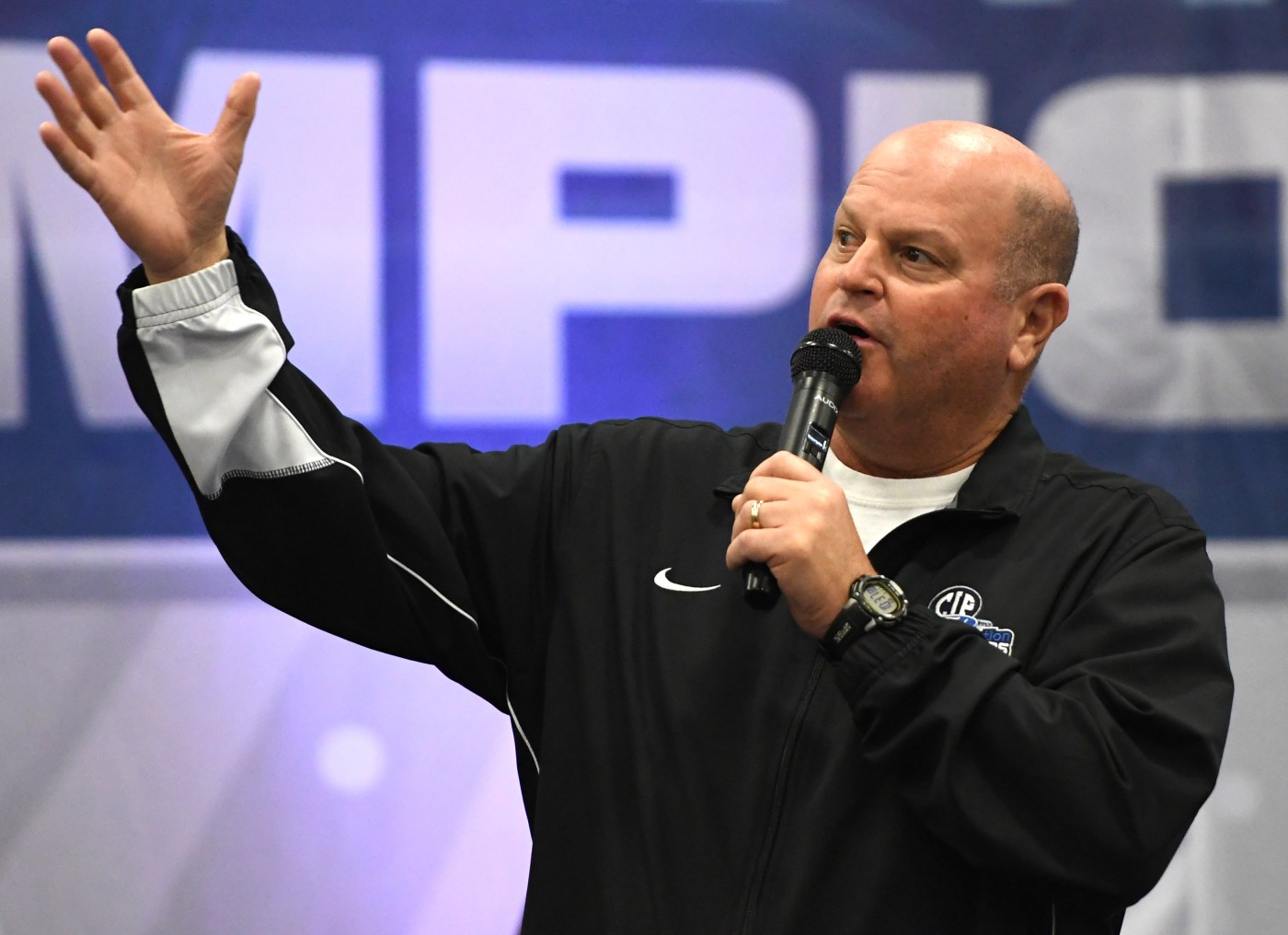 When CIF Southern Section commissioner Rob Wigod stood up at a virtual press conference nearly two weeks ago and announced the coronavirus-forced changes that among other things pushed the start of the high school football season into January, there was one specific point he wanted to make.

“Our student-athletes have had enough negativity over the last few months,” he said. “They are looking for us to bring them some positive news for the future.”

That was a reminder: Whatever can be done to get everyone back on the field or court or track – a tall order anyway in the midst of a pandemic – has to be about those young people. Not about coaches, not about trophies, not even about scholarships.

It has to be about the kids, the reserves as well as the Division I prospects, and giving them the best athletic experience possible. Wigod elaborated on that in a followup conversation.

“I think our student-athletes … have had to deal with so many things that have been taken away from them,” he said. “I really wanted our message to be about what’s coming up and (what’s) for them to look forward to, and how we need to deliver for them.

“And the adults, we adults, need to be in front of that message and let them know that we can get this done and we can come through. And that’s what I really hope we begin to do now. It’s really not about what could have been done or perhaps a suggestion that wasn’t considered. It’s really now about what is in place, what we’re trying to do. Let’s come through for these student-athletes who are depending on us to do it.”

In other words, find a way to get it done. There are going to be conflicts, maybe someone who coaches both the boys and girls teams and has to choose, or competition between teams for gym time, or coaches figuring out how to share the services of a two-sport star. That sort of thing is unavoidable in the process of shoehorning three seasons of sports into winter and spring with full playoffs for each. But the more that can be done with compromise and without complaint, the better.

Most of the attention paid to high school sports goes to the elite athletes, and one of their first-world problems became front of mind when the football season was moved back to January. All of those kids who had planned to play their senior year and then enroll in college for the spring semester now had to make a choice, one or the other.

But maybe we’re looking at this all wrong. And it could be because This Space was a scrub as a high school athlete – why do you think I write about sports, after all? – but the view here is that the high school athletic experience is most meaningful to those who aren’t the elite athletes, who may start or may ride the bench but cherish being part of a team …read more