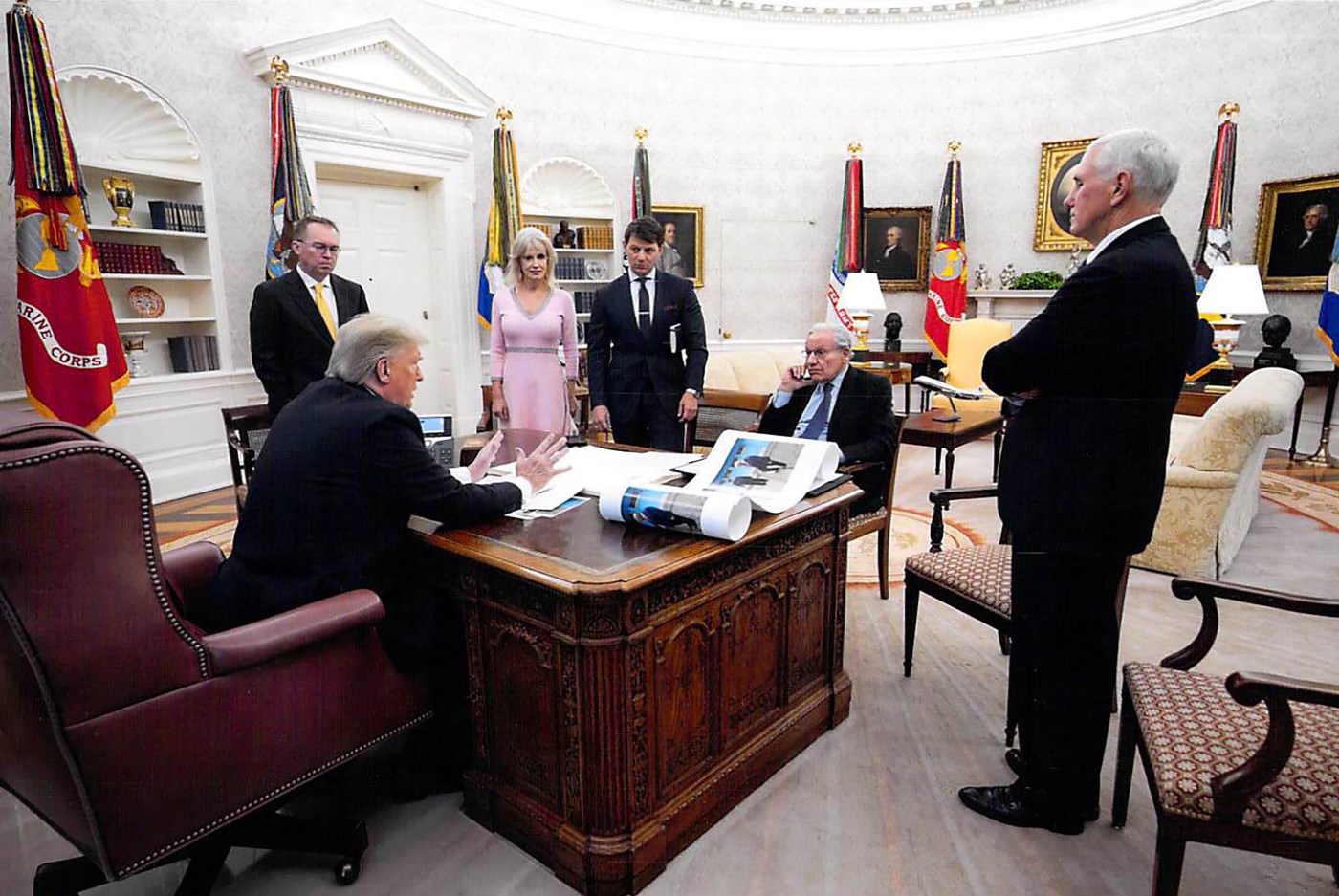 President Donald Trump admitted he knew weeks before the first confirmed US coronavirus death that the virus was dangerous, airborne, highly contagious and “more deadly than even your strenuous flus,” and that he repeatedly played it down publicly, according to legendary journalist Bob Woodward in his new book “Rage.”

“This is deadly stuff,” Trump told Woodward on Feb. 7.

In a series of interviews with Woodward, Trump revealed that he had a surprising level of detail about the threat of the virus earlier than previously known. “Pretty amazing,” Trump told Woodward, adding that the coronavirus was maybe five times “more deadly” than the flu.

Trump’s admissions are in stark contrast to his frequent public comments at the time insisting that the virus was “going to disappear” and “all work out fine.”

The book, using Trump’s own words, depicts a President who has betrayed the public trust and the most fundamental responsibilities of his office. In “Rage,” Trump says the job of a president is “to keep our country safe.” But in early February, Trump told Woodward he knew how deadly the virus was, and in March, admitted he kept that knowledge hidden from the public.

“I wanted to always play it down,” Trump told Woodward on March 19, even as he had declared a national emergency over the virus days earlier. “I still like playing it down, because I don’t want to create a panic.”

If instead of playing down what he knew, Trump had acted decisively in early February with a strict shutdown and a consistent message to wear masks, social distance and wash hands, experts believe that thousands of American lives could have been saved.

The startling revelations in “Rage,” which CNN obtained ahead of its Sept. 15 release, were made during 18 wide-ranging interviews Trump gave Woodward from December 5, 2019 to July 21, 2020. The interviews were recorded by Woodward with Trump’s permission, and CNN has obtained copies of some of the audio tapes.

“Rage” also includes brutal assessments of Trump’s presidency from many of his former top national security officials, including former Defense Secretary James Mattis, former Director of National Intelligence Dan Coats and former Secretary of State Rex Tillerson. Mattis is quoted as calling Trump “dangerous” and “unfit” to be commander in chief. Woodward writes that Coats “continued to harbor the secret belief, one that had grown rather than lessened, although unsupported by intelligence proof, that Putin had something on Trump.” Woodward continues, writing that Coats felt, “How else to explain the president’s behavior? Coats could see no other explanation.”

The book also contains harsh evaluations of the President’s leadership on the virus from current officials.

Dr. Anthony Fauci, the administration’s top infectious disease expert, is quoted telling others Trump’s leadership was “rudderless” and that his “attention span is like a minus number.”

“His sole purpose is to get reelected,” Fauci told an associate, according to Woodward.

‘The virus has nothing to do …read more