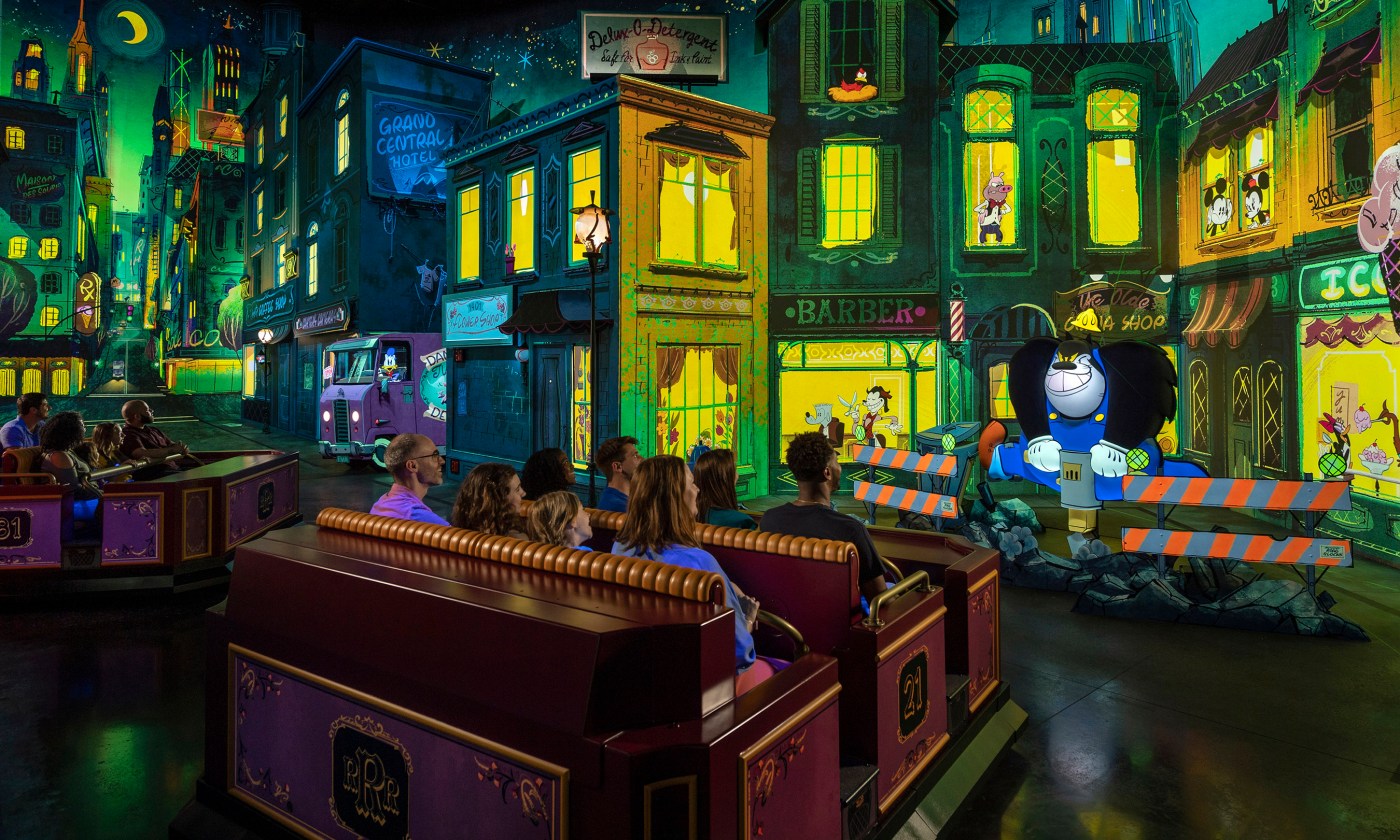 Disneyland and Disney California Adventure have three major new attractions tied to Spider-Man, Princess Tiana and Mickey Mouse that are expected to debut over the next three years once the Anaheim theme parks reopen following extended coronavirus closures.

Avengers Campus, Mickey and Minnie’s Runaway Railway and a “Princess and the Frog” makeover of Splash Mountain have all been announced — making for a full slate of new attractions coming to Disney’s California parks in the coming years.

But when will they open?

Avengers Campus was set to open this summer before COVID-19 put the new Marvel land on hold. The Splash Mountain makeover was announced in June during the coronavirus closure of Disneyland amid online outcry over the ride’s controversial “Song of the South” backstory. Disney has not announced opening dates for Avengers Campus or the Princess Tiana log flume ride.

The decision to delay the opening of Mickey and Minnie’s Runaway Railway until 2023 offers a glimpse at how and when Disneyland plans to roll out its new lineup of attractions over the next few years.

Disneyland announced last week that Runaway Railway would shift from a 2022 opening date to 2023 because of the extended coronavirus closure as vertical construction began on the project behind Mickey’s Toontown.

An identical version of Mickey and Minnie’s Runaway Railway opened in March at Disney’s Hollywood Studios just a few weeks before Disney’s Florida theme parks were closed due to the pandemic. Disney World’s four theme parks have reopened while Disneyland and California theme parks remain closed indefinitely while they await reopening guidelines from the state.

Duggar Courtship News: Is a SECOND Big Announcemnt on the Way?

Runaway Railway is expected to serve as anchor for a larger refurbishment of Disneyland’s Toontown -— which debuted in 1993.

The faded faux mountain range that serves as a backdrop to the land has already been removed to facilitate Runaway Railway construction. Gadget’s Go Coaster in Toontown was expected to undergo an overhaul starting in April and is listed as closed for refurbishment on the Disneyland website. Scaffolding went up around Mickey’s House for an exterior refurbishment shortly before Disneyland closed due to the pandemic.

Pushing Disneyland’s Runaway Railway project back a year was likely a financial move by Disney’s accountants.

Back in May, Disney paused $900 million in construction and refurbishment projects at its theme parks as a result of the coronavirus outbreak. Then in August, that eye-popping number was adjusted down to a $700 million reduction in capital expenditures.

Fortunately for Disneyland, Runaway Railway was merely delayed rather than canceled. Before last week, the project was little more than a pile of dirt located backstage far out of view from visitors -— making the Mickey Mouse trackless dark ride a top contender for the chopping block. With the announcement of vertical construction, Disneyland confirmed that the project is moving forward -— albeit at a slower pace.