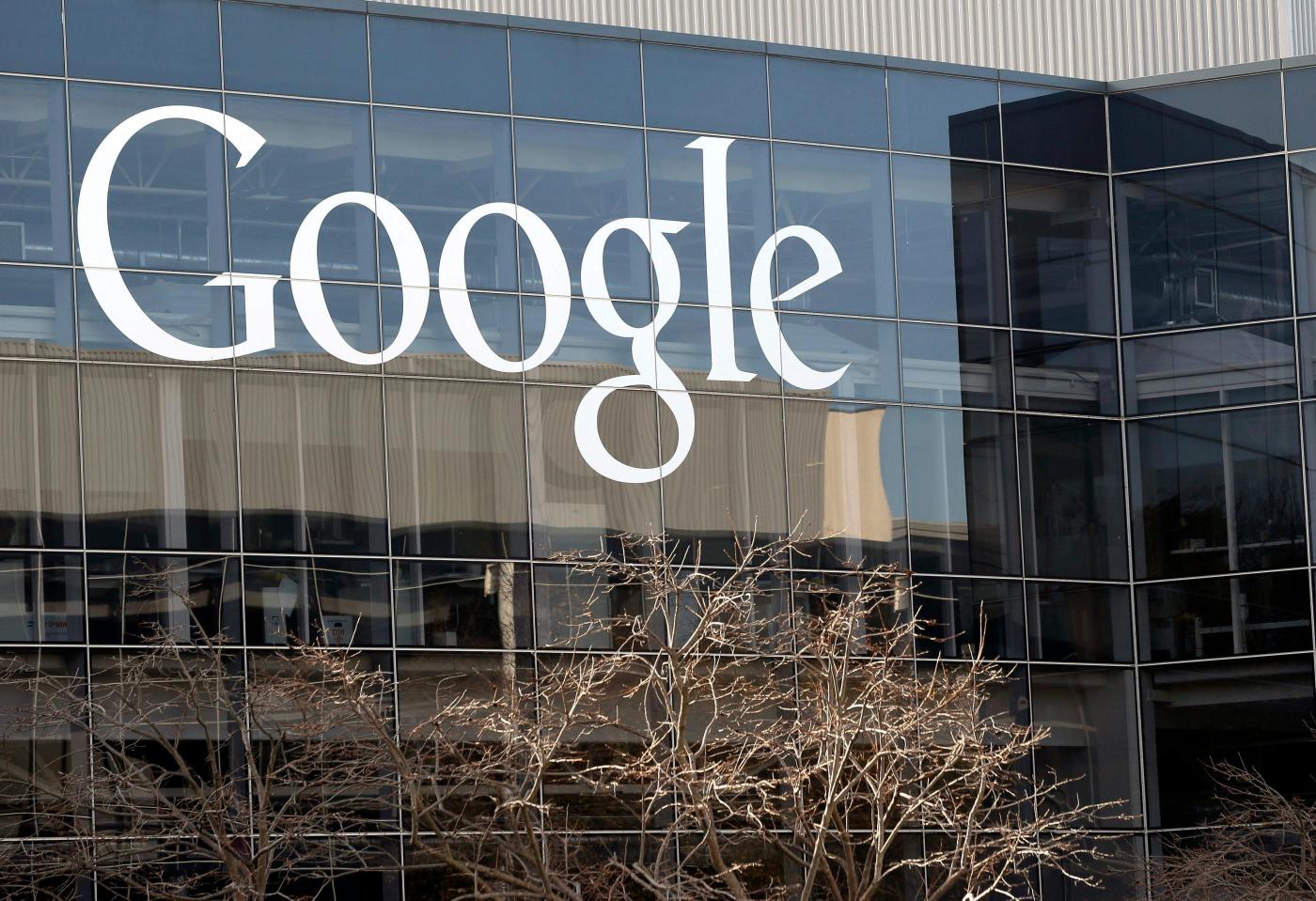 Google’s investment in downtown San Jose is nothing short of crucial, however, it is lacking in several key areas.

Repurposing some of the proposed office space into affordable housing would much better serve the community and surrounding economy. Google and the city of San Jose should assure citizens that they will not be gentrified out of their residences, a fear many citizens have if they haven’t already experienced it.

It is completely unbelievable that two large sewage spills in the Bay Area have taken place in the past three years.

The problem behind the spills is that the plants that treat sewage water are old and need modernization. The pipe responsible for the Sunnyvale spill has been in service since 1975, and it took a massive spill to show how antiquated it is.

These plants need to be modernized so that spills like this and a larger spill in Sonoma in 2019 do not take place. If these changes take place, wild sea animals would be at less risk of another spill, and the communities that surround the Bay Area will not have to worry about another spill affecting them as well. The Sunnyvale City Council and Gov. Gavin Newsom need to enforce more rules on maintaining and modernizing these plants and how spills are treated.

I was astonished to hear that Gov. Gavin Newson is planning on reopening California on June 15.

There are COVID-19 variants from the United Kingdom K and Africa going around, and we still do not know if the vaccines are effective against those strains.

On top of that, we are not rolling out the vaccines at sufficient speed. This can cause detrimental effects on California if not thought out properly.

I am glad to see that California’s COVID-19 cases are low, but without the proper amount of vaccines, this can be too early to reopen fully.

I agree with Santa Clara County Executive Jeff Smith: the virus will tell us when this is over, not our governor. We need a thoughtful plan, which means more vaccines in a faster time frame.

Bay Area Gardening Q&A: What is making these pears fuzzy?