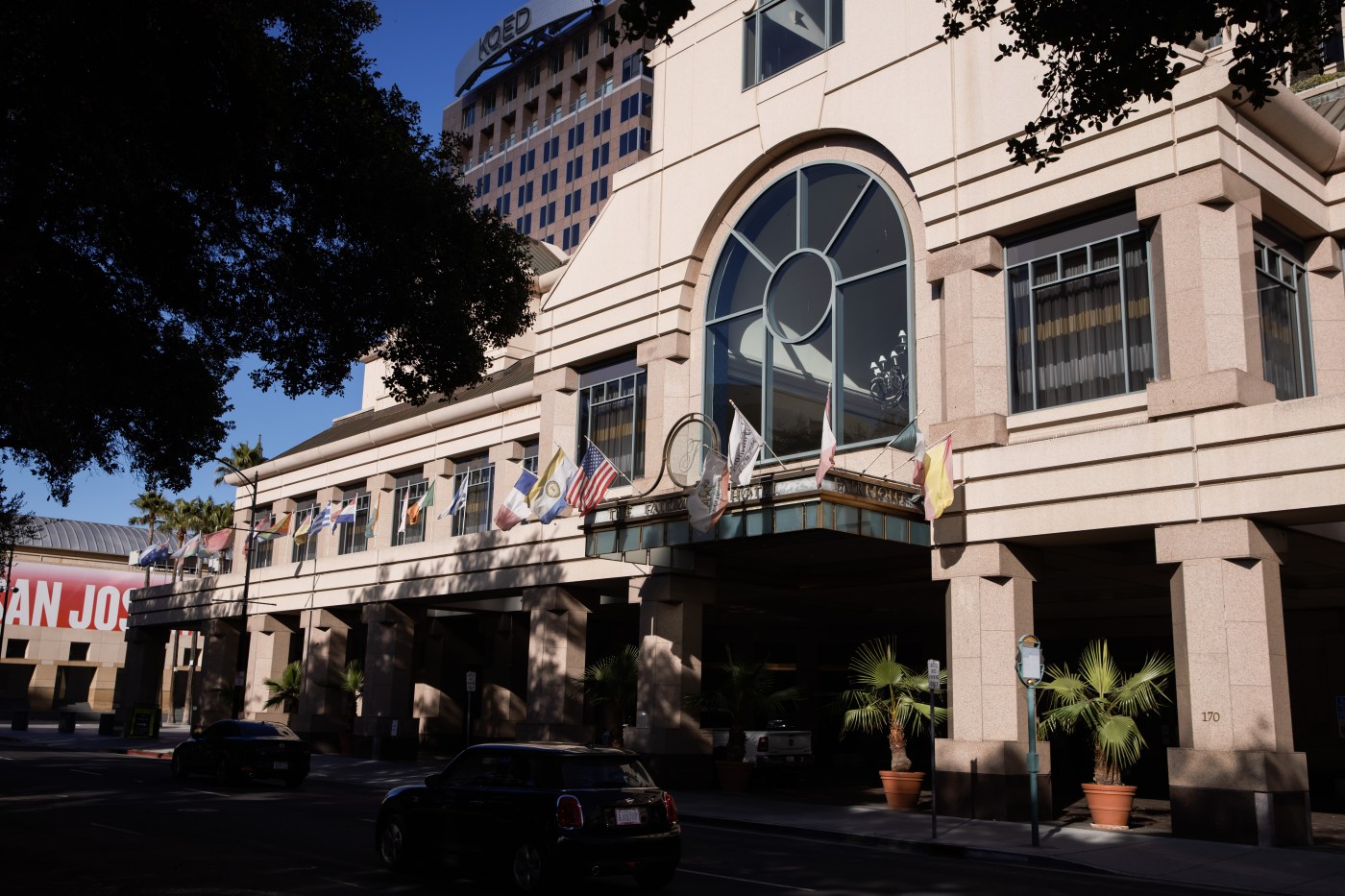 SAN JOSE — A bankrupt hotel in downtown San Jose might not reopen until December — if then — based on a new proposed timetable for the hotel’s owner to file a plan to revamp its shattered finances, court papers show.

The current schedule eyed by the owner of the bankrupt Fairmont San Jose, located in the city’s downtown hotel district, is pushing the timetable for final approval of a plan to reorganize the hotel until sometime after Nov. 30.

SC SJ Holdings and FMT SJ, two groups controlled by hotel owner Sam Hirbod, a Bay Area business executive, have asked the bankruptcy court to extend the period during which it has the exclusive right to file a comprehensive plan to reorganize the iconic downtown San Jose lodging.

Hirbod’s group asked the U.S. Bankruptcy Court to extend the deadline to file a plan until Oct. 4 of this year. The hotel owner also wants the court to extend until Nov. 30 the time to solicit support from the property’s creditors to approve the new proposed reorganization plan.

That means the court likely wouldn’t be able to confirm the plan until sometime in December at the earliest.

“The debtors have been proceeding in good faith and have made substantial progress toward confirmation,” the bankrupt entities stated in court papers filed on July 2.

Complicating the efforts to reorganize and reopen the hotel: an increasingly bitter battle between the lodging’s owner and the hotel’s operator, Accor Management U.S.

The hotel ownership group and the hotel operator became adversaries over a one-year period starting in March 2020, which is around the time that the coronavirus jolted the finances of the Fairmont and hotels worldwide.

The business foes have accused each other of acting in bad faith and of undermining the other’s interests.

“The debtors have been involved in an enormously time-consuming dispute with Accor,” the hotel owner stated in the court papers.

As part of the reorganization effort, the hotel owner hopes to oust Accor as the manager and operator of the hotel.

Hirbod’s group has picked Hilton’s Signia brand as the new operator and manager of the downtown hotel. That agreement is being finalized.

“Debtors have failed to make good faith progress on their plan,” Accor Management stated in a court filing on July 16.

Accor also accused the hotel owner of going behind Accor’s back in the efforts to bring Hilton’s Signia unit on board as the new manager.

The Hirbod group “conspired with Hilton for more than a year to take over the hotel” and engaged in “covert operations” to enable Hilton to secretly tour the Fairmont San Jose to evaluate the property, Accor stated in its court filing.

“The debtors made a calculated, bad faith attempt to use the plan confirmation process to switch to Hilton, restructure their obligations, and improperly manipulate the bankruptcy process,” Accor claimed.

The hotel owner has argued that the installation of Hilton as the new manager would bolster the hotel’s finances.

Hilton has agreed to inject about $45.8 million in financing to help stabilize the hotel, court papers show.

Fast-growing Dixie Fire, now 167,430 acres, is the largest in California