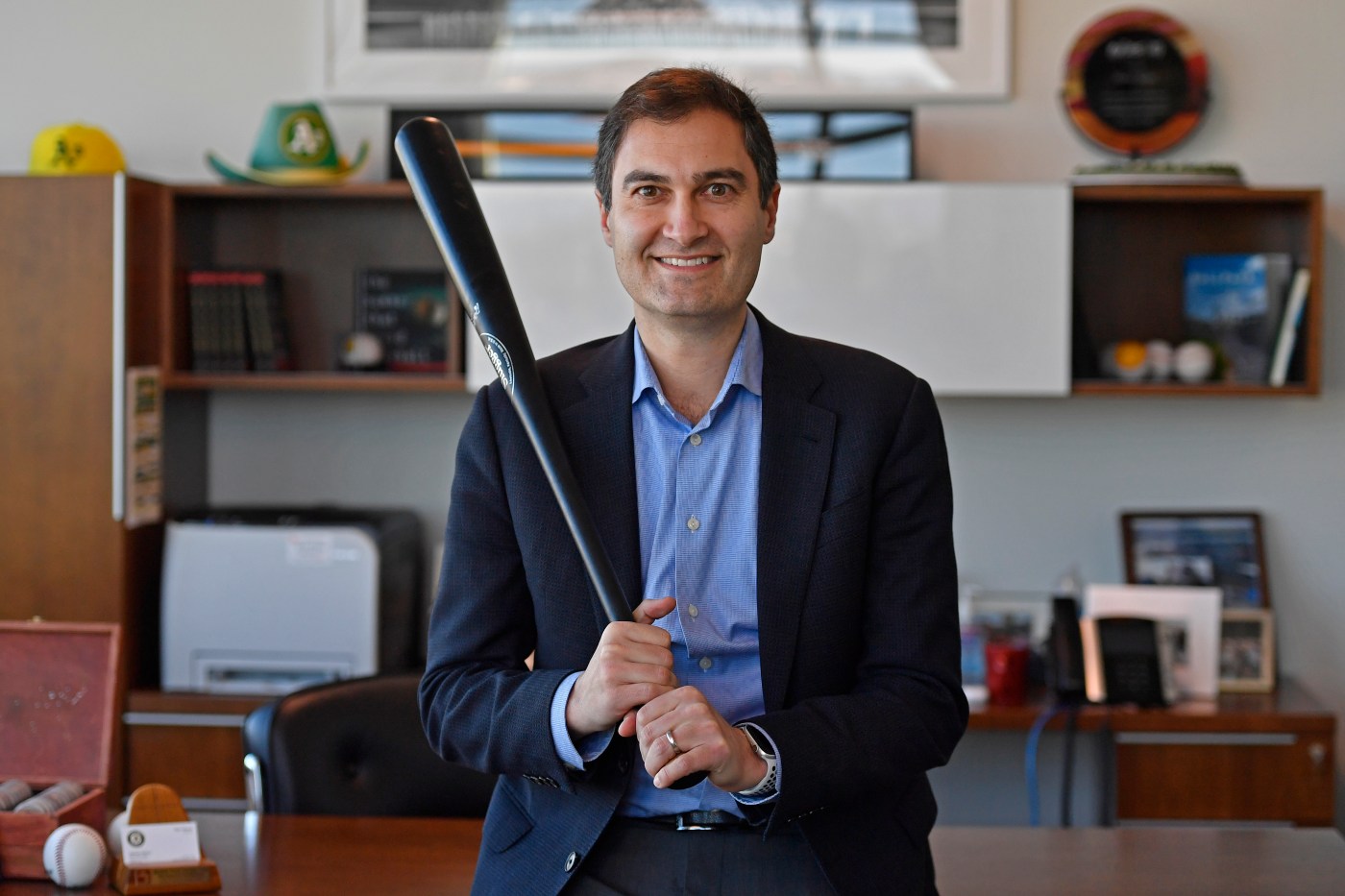 Oakland, like the rest of the Bay Area, has a housing crisis rooted in the fact that so much office, retail and entertainment space was built without enough homes for the people who work in them — especially low-wage workers. As a result, Oakland has over 4,000 unhoused people, a population that has grown more than 86% in the last five years, even as the minimum wage has gone up.

And yet at a City Council hearing earlier this month to discuss the Oakland A’s $12 billion residential and commercial development at the Port of Oakland, team President Dave Kaval publicly stated for the first time that the A’s want a special exemption from the city law that requires them to provide onsite affordable housing or private money for affordable housing elsewhere in the city. The attending City Council members were rightfully appalled.

Rents in Oakland have doubled in the last decade, causing gentrification and forcing thousands to move away. This disrupts individual lives and communities as well as the commute for everyone in the Bay Area, as low-income workers now must drive in from miles away. Large mixed-use developments with office space (of which Howard Terminal proposes 1.5 million square feet) are in particular a gentrification risk, bringing thousands of highly paid workers that bid up rents in adjacent neighborhoods.

It is in this context that Kaval and the A’s are attempting to get a special exemption from the city’s existing affordable housing requirements, which require new projects to either set aside one out of every 10 homes for low-income residents or pay a fee into the fund that the city uses to build affordable housing. A project of this size would normally have either 300 affordable apartments or pay $75 million into the city’s housing fund.

Instead, Kaval is asking the Oakland City Council for nearly $1 billion in tax revenue from the project site and unrelated new development up to 10 blocks away to pay for stadium-related infrastructure, $450 million of future taxes to cover community benefits (effectively asking the city to pay for them) and an exemption from the affordable housing requirements that every residential project — even for individual Oaklanders building themselves a house — must follow.

This greed contrasts with the Giants’ mixed-use project near their ballpark in San Francisco, which will set aside 40% of the homes as affordable housing, exceeding the city’s requirements. Other large mixed-use developments proposed or under construction in the Bay Area, such as the 5M Project in San Francisco or the Vallco Mall redevelopment in Cupertino, have similar or greater percentages of affordable housing.

During the Oakland City Council’s public comment period, West Oakland residents called for 35% of the homes at Howard Terminal to be affordable housing. If the A’s really want to be “Rooted in Oakland,” their owners should at least meet this level.

After decades of handouts to billionaire team owners, cities across the country have realized that directly subsidizing stadiums is a bad deal for the public. Unfortunately, we’re still seeing …read more

Chargers depth chart: Who’s up, who’s down, position by position

Shakira Stuns In Tiny Crochet Bikini On Surfboard, “I’ll Give You Some Legs”

The Navy sent another carrier on a rare trip to the high north. Here’s how sailors kept it going in harsh conditions around Alaska