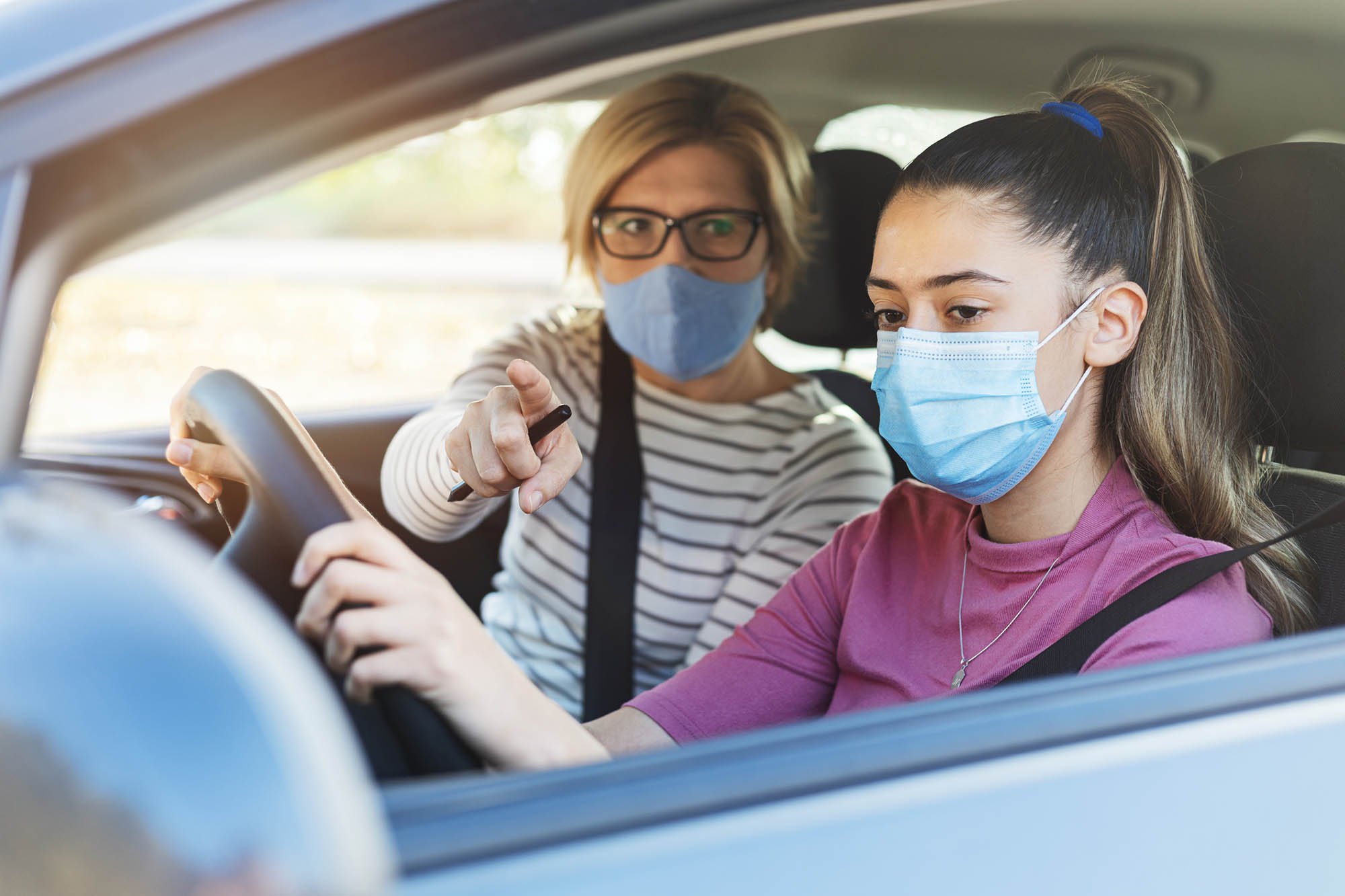 Boris Johnson recently unveiled his four-part plan on how the government will begin to ease England out of the third national lockdown.

Mr Johnson highlighted the importance of caution as he explained how the nation will start a slow but irreversible path out of the current limitations.

‘There is no credible route to a zero-Covid Britain or indeed a zero-Covid world and we cannot persist indefinitely with restrictions that debilitate our economy, our physical and mental wellbeing and the life chances of our children,’ the PM said.

‘And, that is why it is so crucial that this roadmap should be cautious but also irreversible.’

Driving lessons were one of the many things banned during the lockdowns, and many are wondering when they can expect to get behind the wheel again.

When can driving lessons continue?

During the latest lockdown, driving lessons and tests were banned, alongside theory tests.

Brits have only been allowed to work on their driving skills with members of their household or support bubble if it was deemed essential.

The four-step roadmap out of the lockdown restrictions has given prospective drivers some hope. (Picture: Getty Images)

Both England and Wales have been offering a limited emergency driving test service for those who need to drive as a part of their job and respond to ‘threats of life.’

Apart from those emergency tests, all types of driving tests had been suspended across the UK.

But, the roadmap out of lockdown has given prospective drivers some hope.

According to the four-part plan, driving lessons are among the freedoms that will be reinstated after April 12 in England.

This is the same date the Prime Minister has set for reopening non-essential retail stores, gyms, and outdoor hospitality.

This is the earliest date they can return, however, the government will cautiously decide on the exact timing based on scientific data.

Meanwhile, Scotland is expected to unveil more details about its lockdown plans on February 23, Wales is reviewing their close contact and retail restrictions over the next three weeks, and Northern Ireland is set to reassess its guidelines on March 18.

The Driver & Vehicle Standards Agency (DVLA) are yet to confirm when they will restart tests and what the process will be.

But, as the respective governments in England, Scotland, Northern Ireland and Wales approach their reassessment dates, more will be revealed.

Steps out of lockdown set by the Prime MinisterAm I eligible for a refund for the driving lessons or test I had already booked?

If you had a driving test booked, you are eligible for a full refund.

To cancel your test and ask for a refund, you have to have to send an email to customerservices@dvsa.gov.uk.

As for the driving lessons you may have booked, it is unclear whether you can get a refund. It is advised you get in touch with your instructor to find out their policy.

How will driving tests be …read more