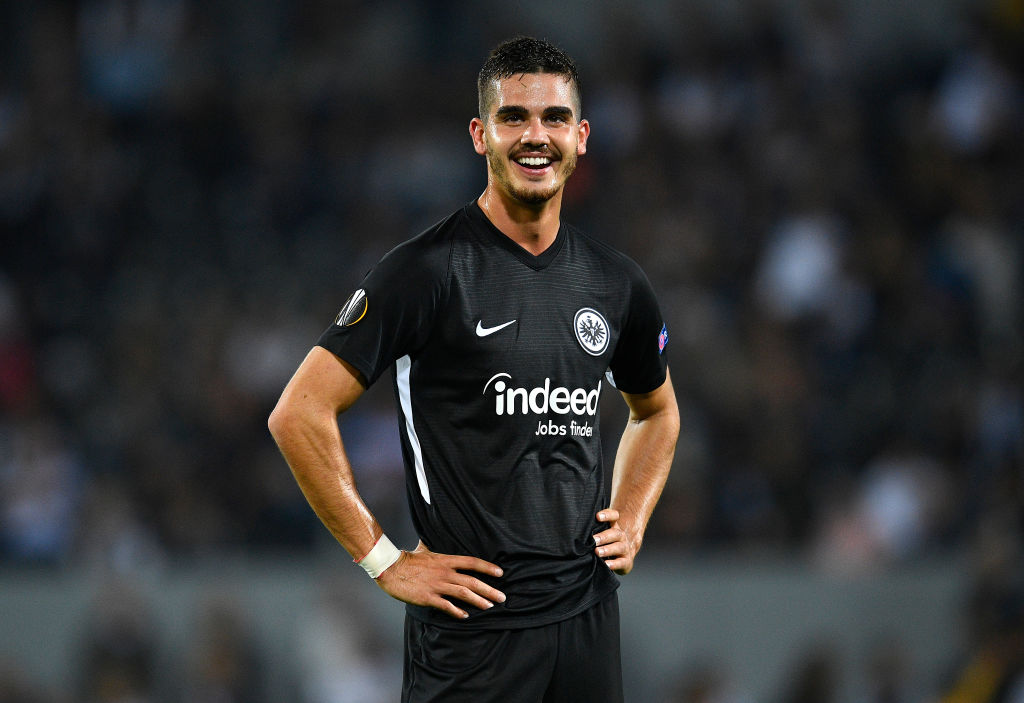 Manchester United will be give the chance to sign Eintracht Frankfurt striker Andre Silva this summer, but they will need to make a decision on Edinson Cavani’s future before they make a move.

The 25-year-old has enjoyed a suuperb time at Frankfurt since moving from AC Milan, originally on loan in 2019 before making the move permanent.

The Portugal internatioanl has scored 30 goals in just 45 leageu games for the Bundesliga club, but could be available for something of a bargain price this summer.

The Sun report that Frankfurt are keen to re-sign Luka Jovic on a permanent deal from Real Madrid, with the forward currently on loan in Germany after failing to make an impact in Spain.

To do so they will need to offload Silva, and despite his superb goal-scoring record, they are willing to do so for just £30m, with his agent pushing for a move to Old Trafford.

United may be tempted at that price, but will only do so if they decide not to extend Edinson Cavani’s stay at the club.

Edinson Cavani has been a very useful addition for Manchester United (Picture: AFP)

The Uruguayan has impressed since arriving on a free transfer last year but his contract expires this summer and has recently turned 34-years-old.

The Red Devils have the option to extend Cavani’s deal for a further year but a decision will have to be made, with either the veteran staying on or an investment in a younger option, they are extremely unlikely to do both.

Cavani may be nearing the end of his stellar career, but he is still clearly capable of operating at the top level.

The veteran has scored six Premier League goals this season and another in the League Cup.

Silva made his name at Porto, scoring 21 goals in the 2016-17 season before earning a move to AC Milan, which didn’t really work out.

He moved to Sevilla on loan in 2018-19 and had a solid enough season before really rediscovering his best form at Frankfurt from 2019 onwards.

Is Emmerdale’s Gabby Thomas lying about being pregnant as fans spot clue?

‘I felt there was something wrong with me’: What it’s like to be aromantic but not asexual