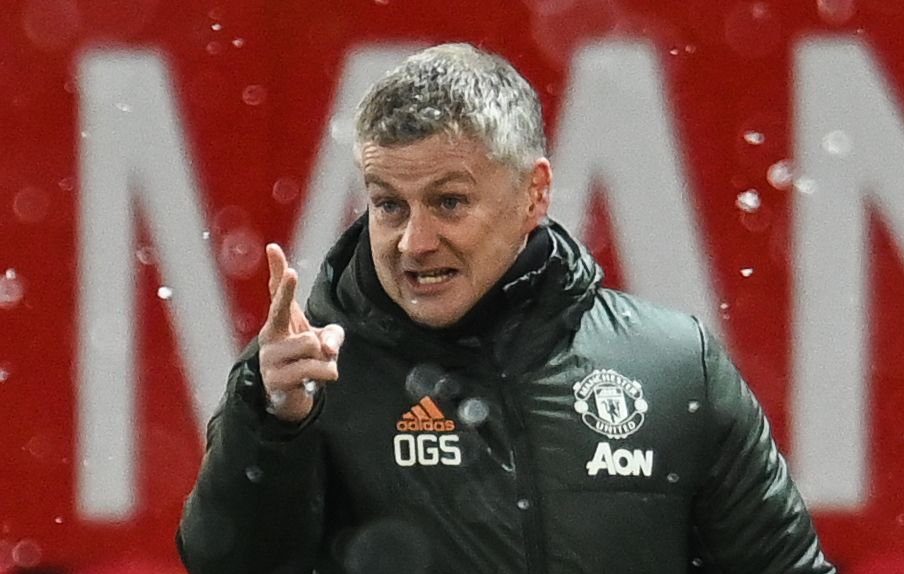 Manchester United are due to confirm deals to sign three teenagers from Derby County for a combined fee of around £750,000.

The Athletic report that the three youngsters are all academy players under the age of 15, although they have not been named.

Derby are going through a very difficult time in terms of finances, with staff wages delayed in January and a proposed takeover hitting stmbling blocks which could see it not happen at all.

The global pandemic has hit the club hard, with the owner of the club looking for outside investment before coronavirus even struck.

The sale of the three teenagers to Manchester United will be helpful in keeping things ticking over, with the sale of exciting talents a crucial part of their financial planning.

Kaide Gordon joined Liverpool for an undisclosed fee earlier this month, thought to be one of the most exciting prospects to come out of the club in years.

The Rams have been in encouraging form under the management of Wayne Rooney, but with the uncertain financial situation, the Manchester United legend admits that it has been hard for his players.

Raceless: How silence and secrecy around her race almost tore one woman’s life apart