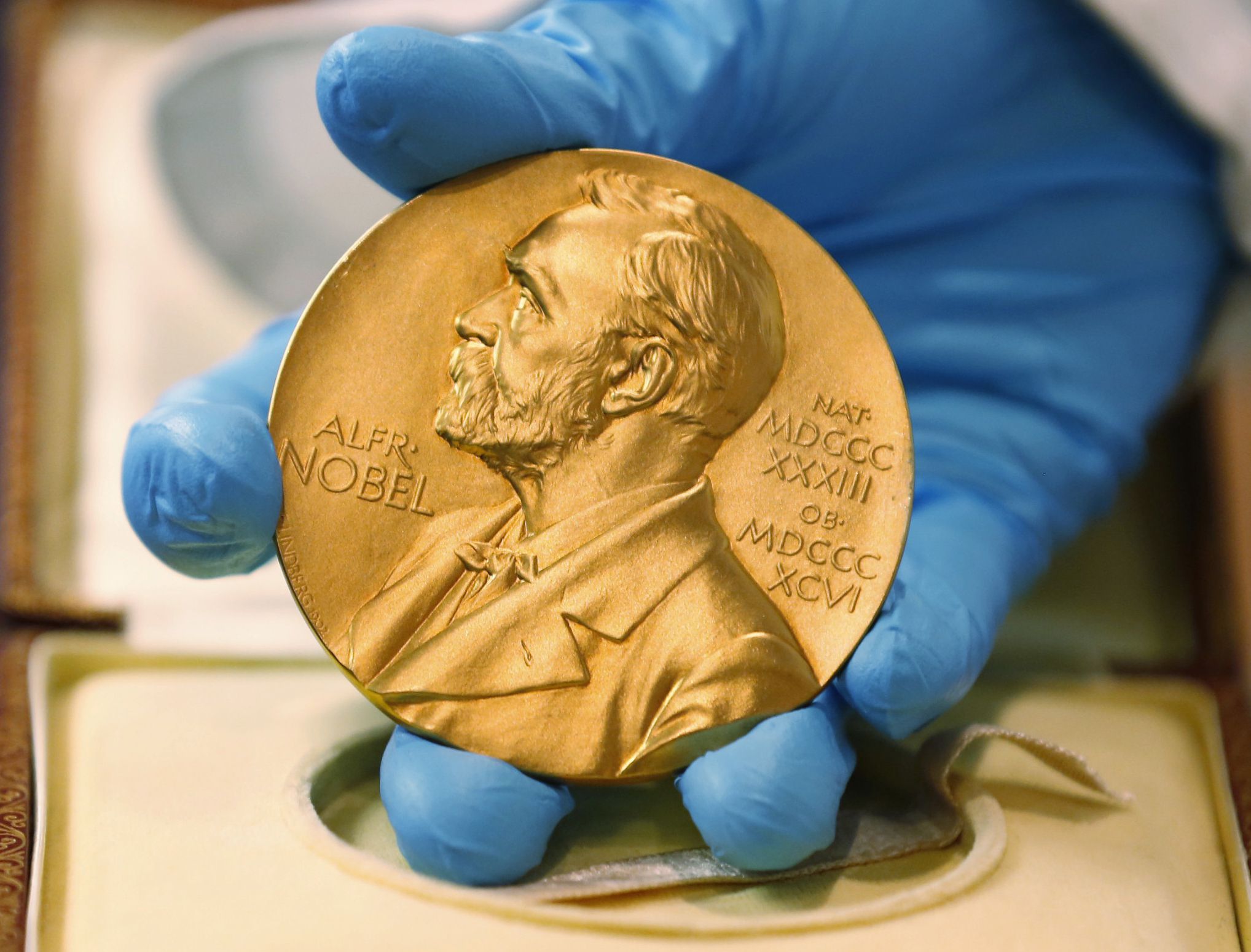 A Swedish lawmaker said Friday that he has nominated the governments of the United States., Kosovo and Serbia for the Nobel Peace Prize for their efforts to secure a peace agreement between the two former Balkan war foes.

Swedish parliament member Magnus Jacobsson tweeted that he nominated the three governments “for their joint work for peace and economic development, through the cooperation agreement signed in the White House. Trade and communications are important building blocks for peace.”

Serbian President Aleksander Vucic and Kosovo Prime Minister Avdullah Hoti signed an economic normalization deal at the White House last week that also calls for Belgrade to move its embassy in Israel to Jerusalem and for mutual recognition by Israel and Kosovo.

Kosovo, a former Serbian province, and Serbia have been negotiating under European Union mediation since 2011 on normalizing their ties. Serbia fought a brutal 1998-1999 war with separatist fighters in Kosovo. The war ended after NATO conducted a 78-day airstrike campaign against Serbia,

Kosovo was run by the United Nations for nine years before it declared independence in 2008. Most western nations recognize Kosovo’s statehood, but not Serbia.

A Norwegian lawmaker, Christian Tybring-Gjedde, on Wednesday nominated Trump for the 2021 peace prize for the president’s work “for a peace agreement between the United Arab Emirates and Israel which opens up for possible peace in the Middle East.”

Israel and the United Arab Emirates agreed last month to a historic deal normalizing relations and are scheduled to sign it at the White House on Sept. 15.

This story has been corrected to show that Magnus Jacobsson is a Swedish lawmaker, not a member of the Norwegian parliament.

Half a million dollars found being smuggled in cushion chair