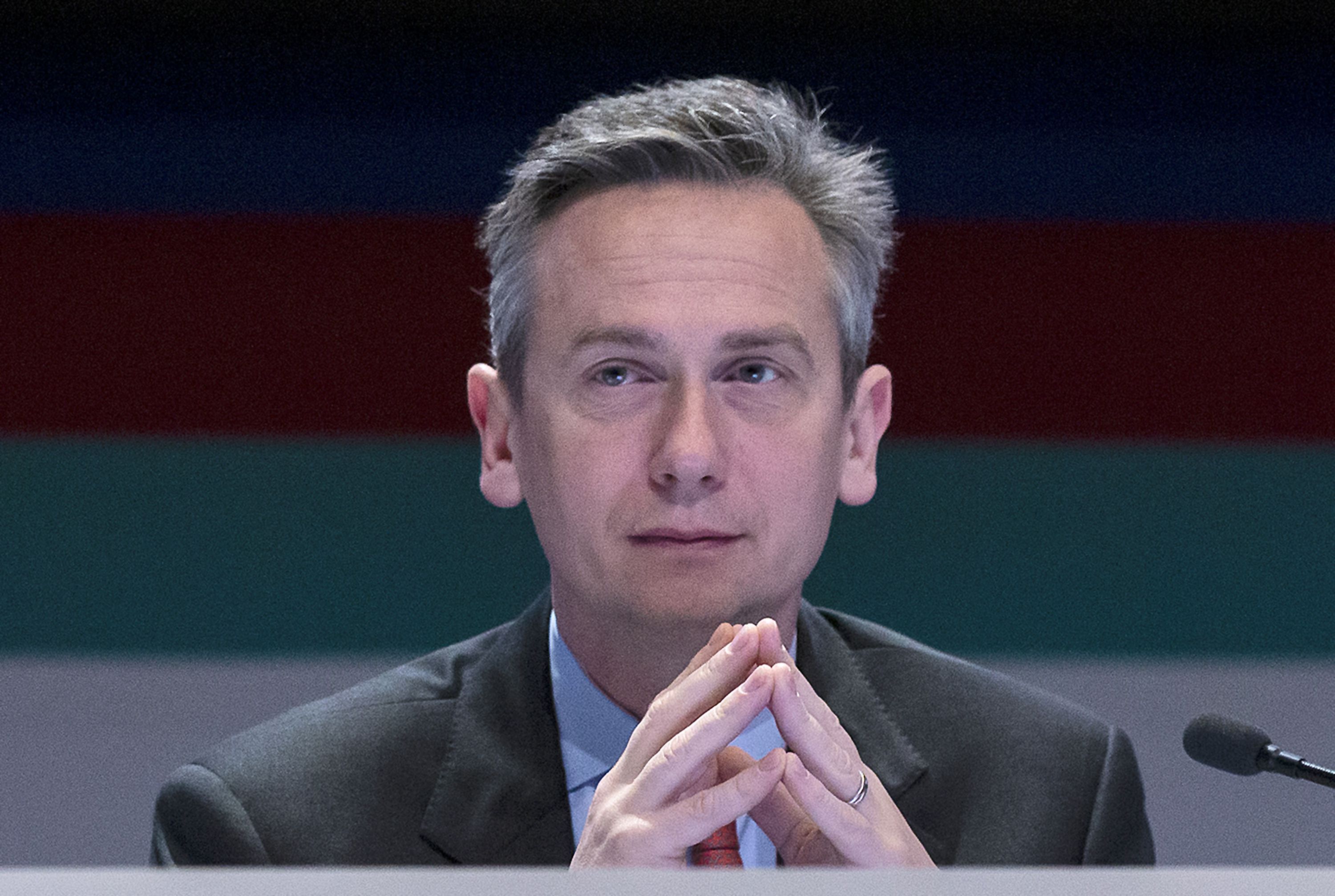 “Significant stakeholders have expressed concerns about executive accountability for the failings identified,” Rio Tinto said in a statement.

By mutual agreement, Jacques will step down once a replacement has been appointed or on March 31, whichever happens sooner, the statement said.

Executives Chris Salisbury and Simone Niven will leave the company on Dec. 31.

Rio Tinto announced last month that Jacques would lose $3.5 million in bonuses and Salisbury and Niven around $700,000 each over the destruction in May of two rock shelters in Juukan George in Western Australia state that had been inhabited for 46,000 years.

Rio Tinto concluded in an internal review last month that there was “no single root cause or error that directly resulted in the destruction of the rock shelters.”

But internal documents revealed last week that Rio Tinto had engaged a law firm in case the traditional owners, the Puutu Kunti Kurrama and Pinikura people, applied for a court injunction to save the rock shelters

Jamie Lowe, chief executive of the National Native Title Council, which represents Australia’s traditional owners of the land, said he had called on Rio Tinto to take more action than cutting executive bonuses.

Lowe welcomed the decision to replace the three executives.

“There needs to be a consistent theme of them showing that they are conscious of Aboriginal cultural heritage and its protection,” Lowe said of mining companies.