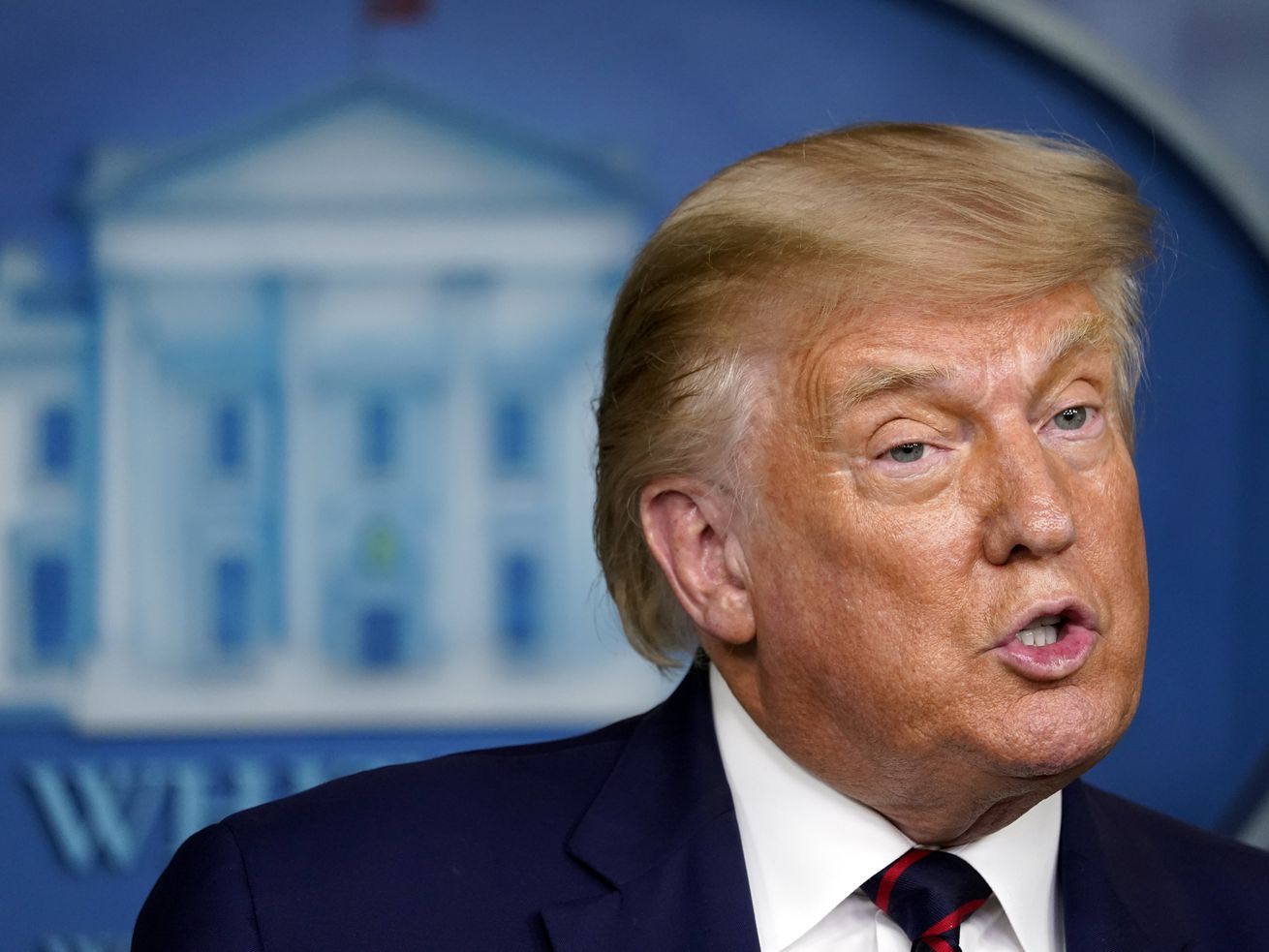 Trump’s comment about Romney came as he was talking about the impeachment trial in Congress.

“You can have Romney, I tell you,” the president said as the crowd jeered the Utah senator. “Romney couldn’t be elected dogcatcher right now in Utah.”

Trump has gone after Romney in the past, including earlier this year after the freshman senator voted to convict the president on one charge in the impeachment trial, the only GOP senator to do so.

Romney also has been the most vocal Republican critic of Trump, recently questioning the president’s opposition to mail-in voting and slamming his foreign policy, including pulling U.S. troops out of Germany.

“I didn’t want to get them confused, by the way,” the president said.

Lee has a 46% approval rating, according to the Deseret News/Hinckley Institute poll.

Lee, who serves as Trump’s reelection campaign chairman in Utah, recently changed the profile picture on one of his Facebook accounts to a photo of himself and the president. Lee did not vote for Trump in 2016 but has become one of his staunchest allies.

Trump also went on in the speech to disparage “the guy with shaved head” while talking about whether Utah was in play in the 2016 presidential election.

“What a loser that was. You know what I’m talking … ,” Trump said, as someone in the crowd shouted “Evan.” “That’s right. McMuffin, I think.”

Evan McMullin, a former CIA operative and BYU grad, ran as an independent candidate for president in 2016.

“And he was going to win Utah, and I won it by many, many, many points. It was called immediately,” Trump continued.

Trump won the state but with just 45% of the vote. McMullin had 21%, while Democrat Hillary Clinton had 29%.