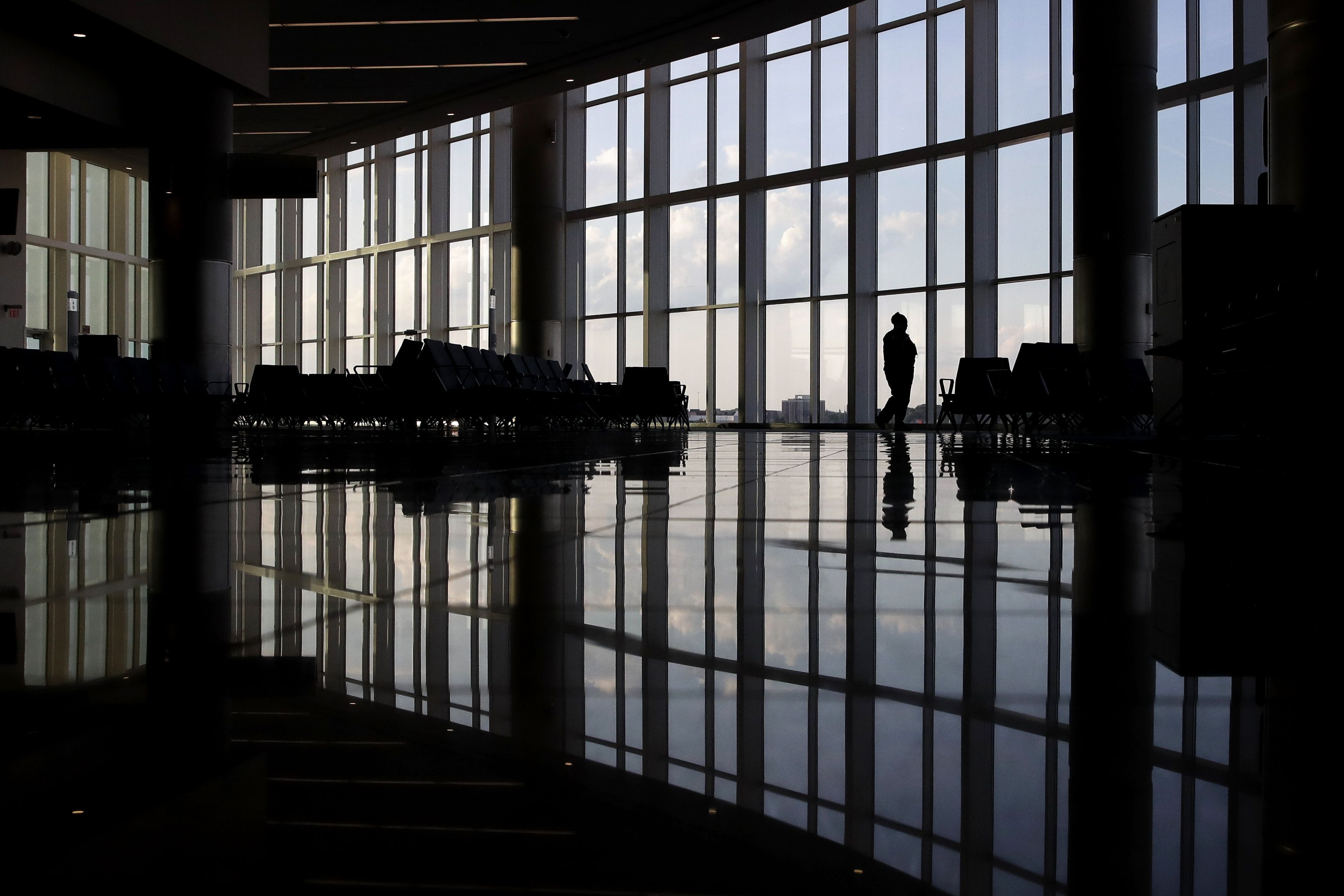 The coronavirus pandemic has taken a harsh toll on the mental health of young Americans, according to a new poll that finds adults under 35 especially likely to report negative feelings or experience physical or emotional symptoms associated with stress and anxiety.

In the midst of the pandemic, young adults are navigating life transitions such as starting college and finding jobs, all without being able to experience normal social activities that might be especially essential for people who are less likely to have already married and started their own families. Some young people are just beginning their adult lives amid a recession, and older members of the group are already experiencing their second.

Christina Torres, 32, a middle school teacher in Honolulu, had to postpone her June wedding and was not able to travel to her grandmother’s funeral in California because of the pandemic. She misses being able to deal with stress by going to the gym and getting together with friends.

“And so it’s hard to not feel really hopeless sometimes, especially because the numbers keep going up,” she said.

Q&A: What does banning TikTok and WeChat mean for users?

The study found that younger Americans also consistently show higher rates of psychosomatic symptoms, like having trouble sleeping, getting headaches or crying, compared to other age groups. The likelihood of experiencing such symptoms decreases with age.

One possible explanation for the age gap could be that young adults have less experience dealing with a public health crisis, said Tom Smith, who has directed NORC’s General Social Survey since 1980. Smith, 71, says he grew up being told not to play in the dirt because of the risk of contracting polio.

“This experience facing a pandemic is completely new for most younger adults,” he said.

Torres thought some of the hardship her generation is experiencing now could be attributed to their lack of historical context, compared with her parents’ generation.

Young adults also face constant exposure to social media, which could make negative feelings about the virus even worse. The survey found that frequently watching, reading or talking about the virus is consistently linked with higher rates of negative mental health symptoms.

Wayne Evans, 18, a freshman at North Carolina State University studying remotely after being sent home because of virus cases at the school, said social media provided daily reminders of COVID-19.

“In some …read more

Miami Beach voter’s ballot returned to sender. How could this happen?