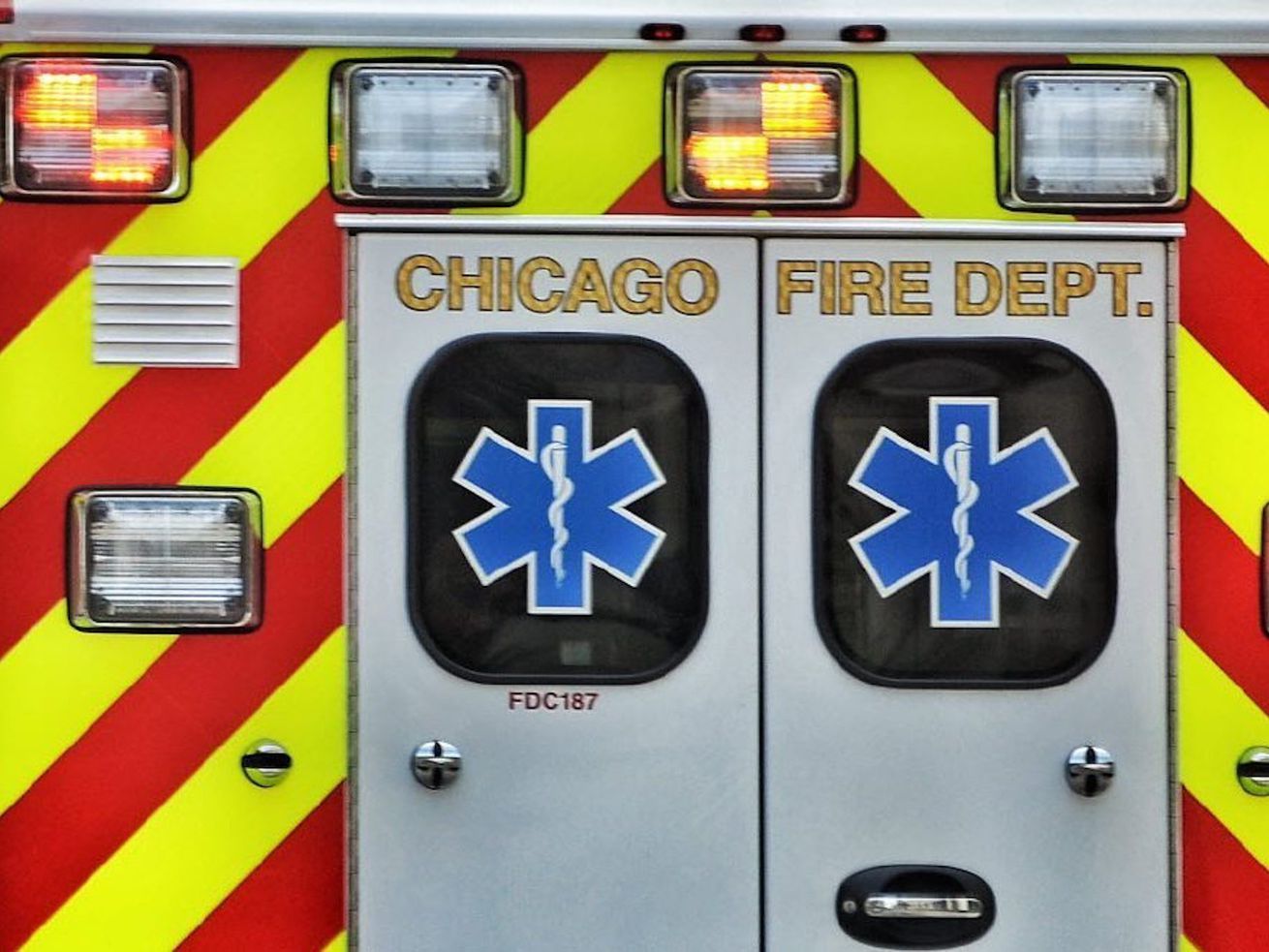 A Chicago police officer was hit by a vehicle Sept. 15, 2020, in Belmont Cragin. | Sun-Times file photo

The on-duty officer suffered leg injuries when a Kia sedan drove through a barricade, police said.

A man is in custody after a Chicago police officer was hit by a car Tuesday in Belmont Cragin on the Northwest Side.

The on-duty officer was standing behind a barricade about 9:15 p.m. in the 2100 block of North Central Avenue when they were struck by a Kia sedan, Chicago police said. The officer was hospitalized in fair condition with leg injuries.

The 28-year-old man driving the Kia was taken into custody, police said.

Cubs notebook: Ian Happ gets the night off against Twins