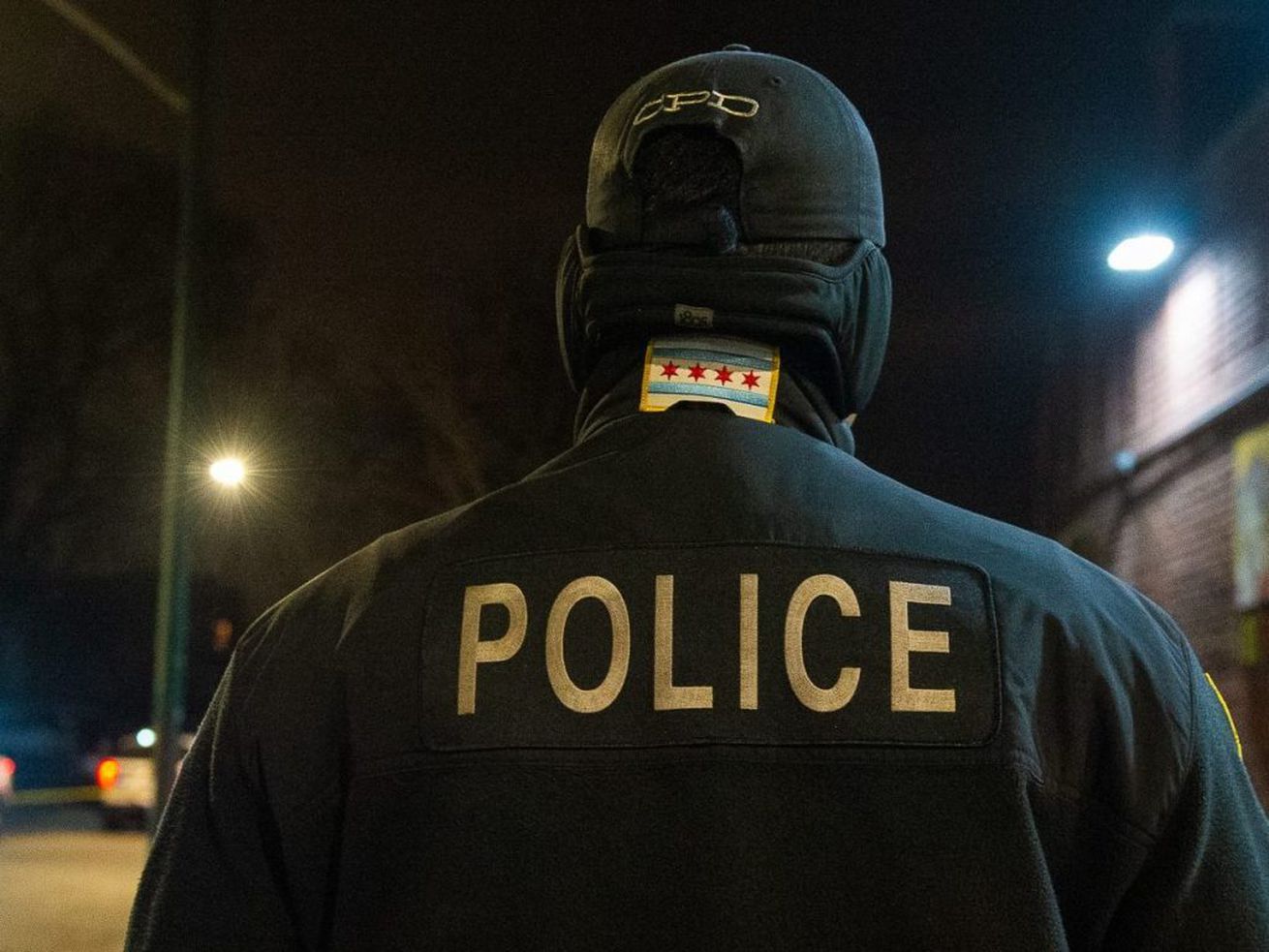 An off-duty police officer and another person fired shots at each other Sept. 15, 2020, in West Town. | Sun-Times file photo

The officer announced himself to a male with a handgun, “at which time an exchange of gunfire occurred,” according to police.

The officer was stopped in his vehicle at a stop sign about 9:40 p.m. when he saw a male get out of a silver sedan with a handgun in the 700 block of North Noble Street, Chicago police said.

The officer announced himself, “at which time an exchange of gunfire occurred,” according to police.

No injuries were reported, though the officer’s vehicle was damaged, police said. The male with the handgun got back in the sedan and fled.

UK to announce plans to help workers hit by pandemic