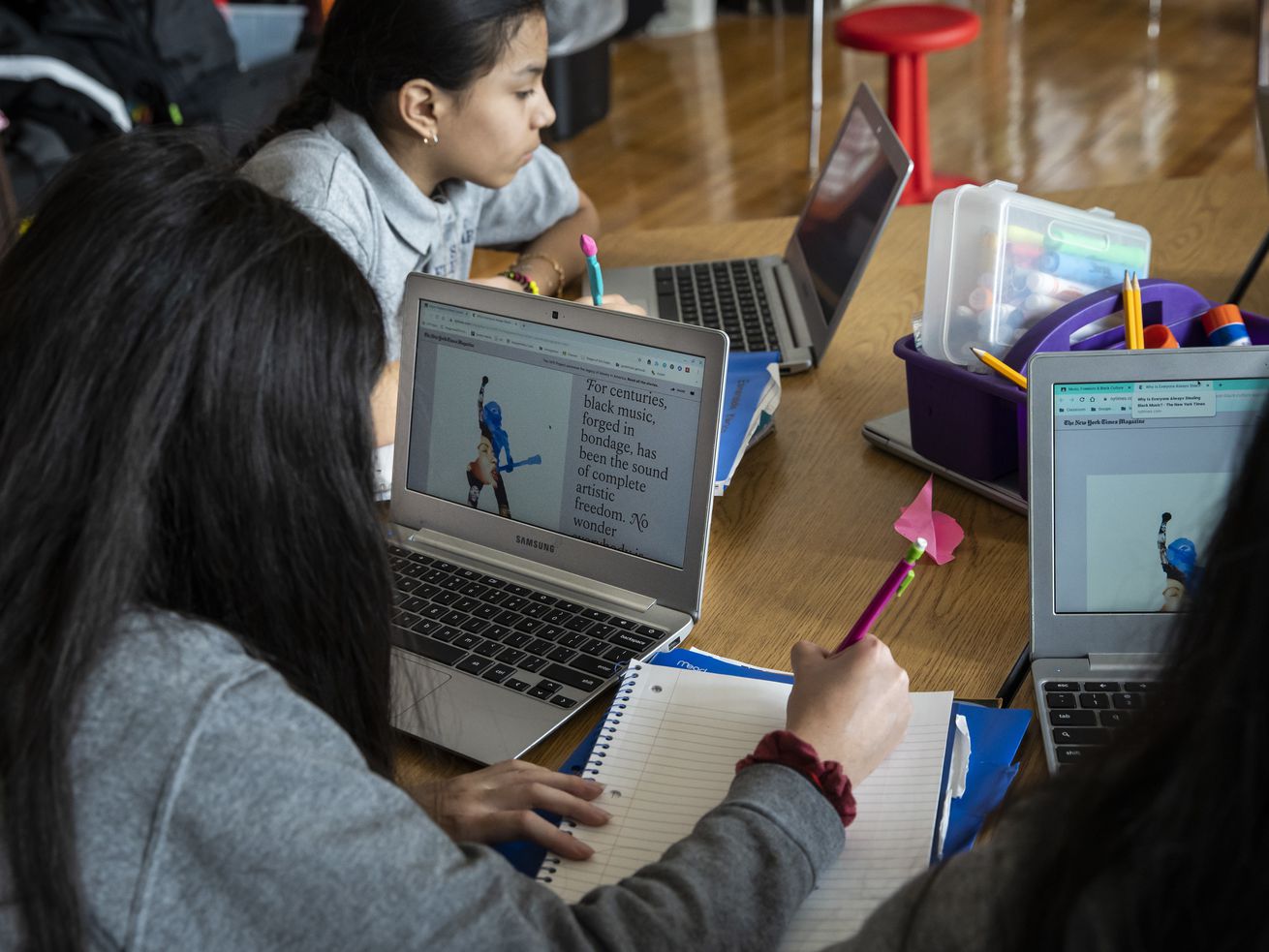 Lightfoot noted the president has no power to yank federal funding from school systems that embrace the New York Times’ 1619 Project and are using it to study the history of slavery and racism in the United States.

Mayor Lori Lightfoot on Tuesday dismissed as “more hot air” President Donald Trump’s threat to yank federal funding from Chicago and other school systems that embrace the New York Times’ 1619 Project — which reframes U.S. history through the lens of slavery.

In yet another provocative presidential tweet, Trump proclaimed the U.S. Department of Education would be “looking at” claims that California is planning to use the 1619 Project to teach students about America’s history of slavery and highlight the contributions of African Americans.

Trump was responding to a Twitter claim that “California has implemented the 1619 Project into the public schools….Soon you won’t recognize America.”

The President responded: “They will not be funded!”

During a news conference to mark the opening day of remote learning at Chicago Public Schools, Lightfoot was asked whether Trump can legally defund school systems that adopt the 1619 Project.

“No. It’s just more hot air. … The President has no power to try to take funding from any school district. And if he does, obviously we will see him in court,” said Lightfoot, a prominent Joe Biden supporter who has engaged in a running and bitter war of words with Trump.

“We’re a democracy. And in a democracy, we do not hide or erase our history. The 1619 Project was one that Dr. [Janice] Jackson and CPS embraced. We think it’s critically important that young people of all races and ethnicities and backgrounds understand this important part of American history.”

A few months ago, the City Council approved a resolution championed by the Black Caucus honoring Nikole Hannah-Jones, the New York Times reporter who won the Pulitzer Prize for the 1619 Project.

Also on Tuesday, Lightfoot joined Chicago aldermen in bemoaning the $3.8 million settlement being paid to a veteran police officer who was transferred to a midnight shift patrolling what she called an “unsafe neighborhood” after reporting a fellow officer had verbally and physically threatened her at work.

Indicted Ald. Edward M. Burke (14th) was even more outraged after First Deputy Corporation Counsel Renai Rodney confirmed during a Finance Committee meeting what Laura Kubiak’s attorney had told the Sun-Times: the code-of-silence case could have been settled seven years ago “at no cost to the taxpayers,” simply by putting Kubiak back on the job at News Affairs.