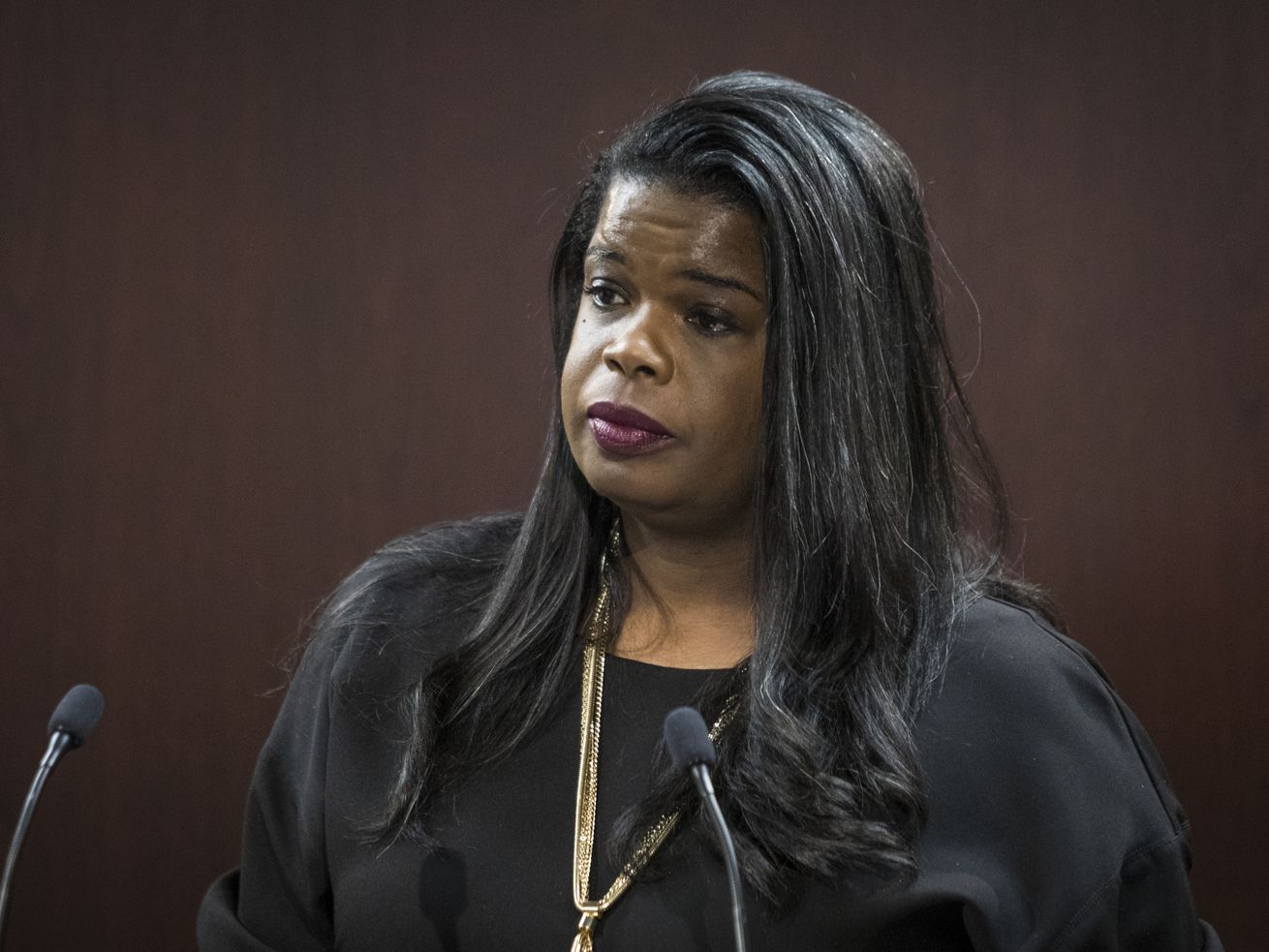 She was elected to her first term as state’s attorney in 2016.

Education: I attended Southern Illinois University, where I earned my BA in Political Science and my JD from the SIU School of Law.

The Chicago Sun-Times Editorial Board sent the nominees for Cook County State’s Attorney a list of questions to find out their views on a range of important issues. Kim Foxx submitted the following responses:

How should the street violence of the summer of 2020 reshape the state’s attorney’s office approach to crime?

2020 is an anomaly, from everything associated with COVID-19, to the socio-political uprisings related to George Floyd. The fact is if you look across the country you are seeing other cities (Atlanta, Los Angeles, New York, etc.) who are also experiencing increases in crimes and gun violence. Regardless of the reasons, this violence is unacceptable. My office has put a top priority on prosecuting violent crimes. Serious acts of violence include cases of gun violence, homicide, sex crimes, aggravated battery, violence against police officers, robbery, domestic battery, and kidnapping. These cases represent 28% of the cases prosecuted by the Cook County State’s Attorney’s Office. The conviction rate on these cases has increased by 81% to 83% under the Foxx Administration. Working in partnership with our law enforcement and groups who live and work in our communities, my office has embedded ourselves into these communities to have our ears to the ground and stay engaged with what’s happening across Cook County. It is important to remember that my office is the last stop. Some of the changes needed may need to happen before individuals reach our office.

Please address the criticism of the office by police Supt. David Brown, who has said there are “zero consequences” for those who are arrested on certain gun charges. He says this has allowed the people behind gang gun violence to get back on the streets and commit more crime.

Unfortunately, the criticism by Supt. David Brown is not based on facts. There is no statistically significant data that supports a correlation between individuals looting and individuals that are “let out” on bail or bond by the sheriff or the judge. It does not serve anyone to pretend there are simple answers to the recent uprisings. My office has been committed to prosecuting our most violent offenders, including people arrested on gun charges. In the first three years since taking office, my …read more

About 8,800 unaccompanied children are expelled at US border