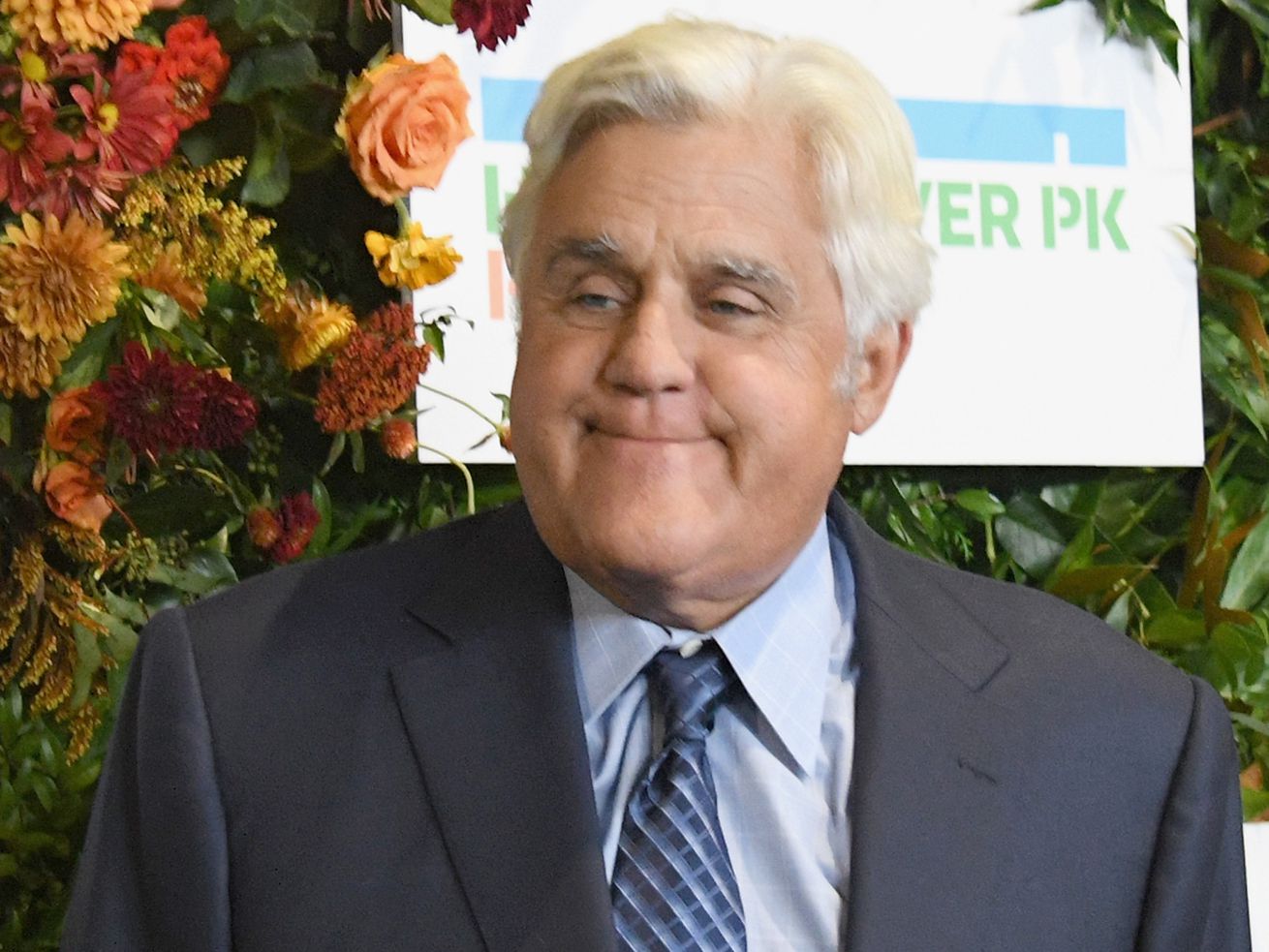 Leno will host the Fox syndicated revival of the comedy game show made famous more than a half-century ago by legendary comedian Groucho Marx.

Jay Leno is about to join a club even Groucho Marx couldn’t avoid being a member of: host of ”You Bet Your Life.”

In fall 2021, Leno, who hosted “The Tonight Show” from 1992 to 2014, will preside over a nationally syndicated revival of “You Bet Your Life,” the comedy game show made famous more than a half-century ago by legendary comedian Marx, according to Fox Television Stations, which owns and operated 29 local TV stations around the country.

Marx, the leader of the Marx Brothers comedy film troupe, was known for his banter with contestants on the original series, which ran on from 1950 to 1961. He was famed for his rapid-fire delivery and many witticisms, including the oft-quoted: “I refuse to join any club that would have me as a member.”

Leno, who now hosts CNBC’s “Jay Leno’s Garage” and appears on Fox’s “Last Man Standing,” said he looks forward to talking to contestants on the new version. In light of changing times, presumably he’ll do it without Marx’s trademark cigar.

“I’m thrilled to be hosting the latest version of ‘You Bet Your Life,’” Leno said in a statement accompanying Wednesday’s announcement. “One of my favorite things to do is talk to regular people and draw humor out of them. This is a comedy show wrapped in a game show that allows me to do just that.”

In the new version, slated for 180 episodes, the show “will couple two strangers together for the opportunity to win prize money by correctly answering questions about pre-determined categories.” No word on whether the revival will echo the original by having a toy duck drop down to provide the Secret Word.

Tom Werner, known for producing “The Conners,” “Roseanne,” “That ‘70s Show” and “The Cosby Show,” will serve as executive producer.

US judge: Saudi royals must answer questions in 9/11 lawsuit