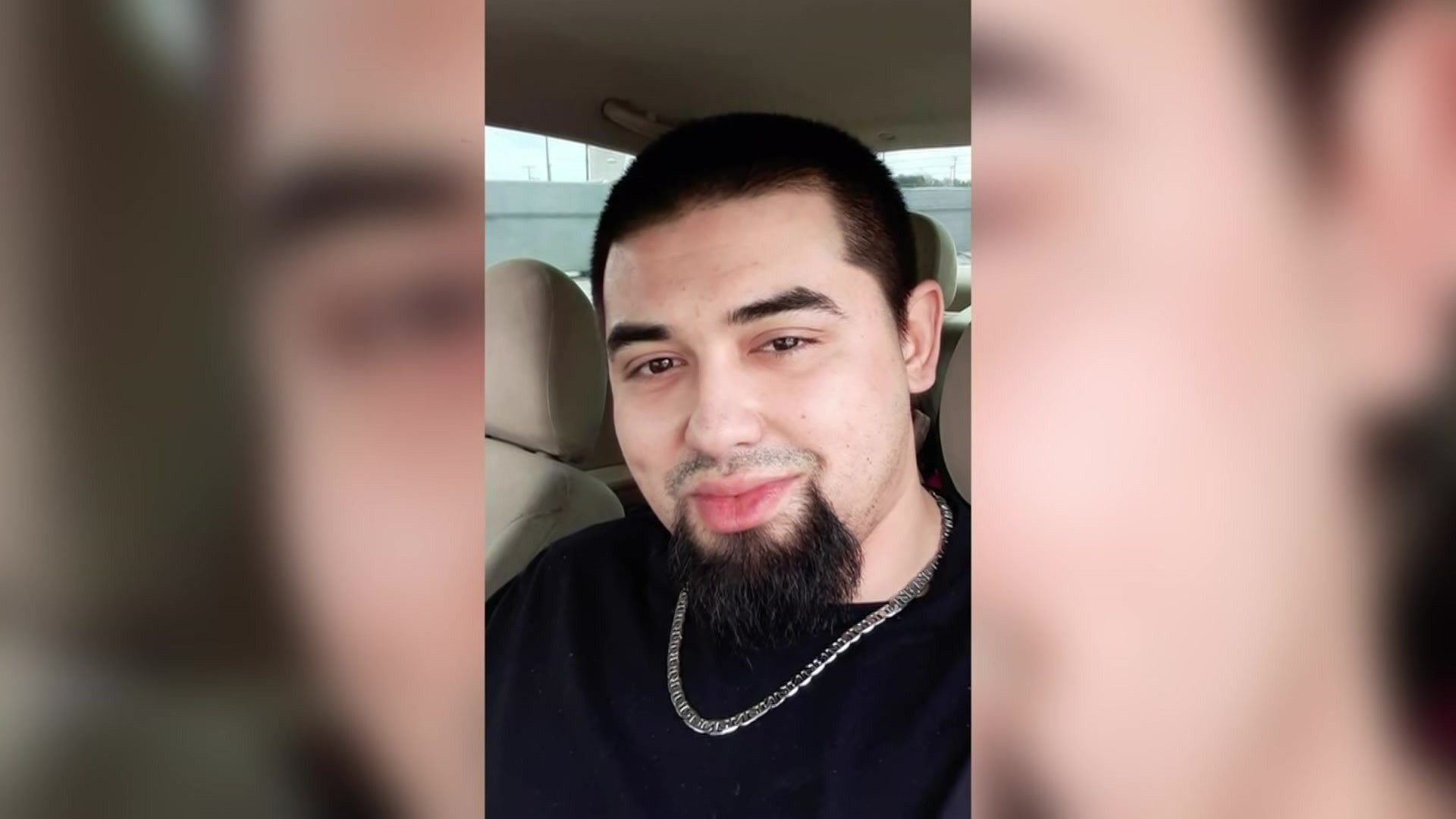 Houston police are expected to release bodycam videos Thursday that were recorded during the officer-involved shooting that killed Nicolas Chavez, according to sources.

Chavez was shot and killed April 21. Police said they believed the 27-year-old had a “pointed object” and charged at officers. A cellphone video recorded by a witness appeared to show Chavez on his knees when he was shot by officers.

Protesters and some of Chavez’s family members have said he was suffering a mental health crisis when he was shot by the offices. For months, they have called on the Houston Police Department to release the body-worn camera video.

Houston police Chief Art Acevedo was joined earlier this month by Chavez’s widow and family members of other people killed in those shootings who said they understood why Acevedo is reluctant to release the videos.

This developing story will be updated.