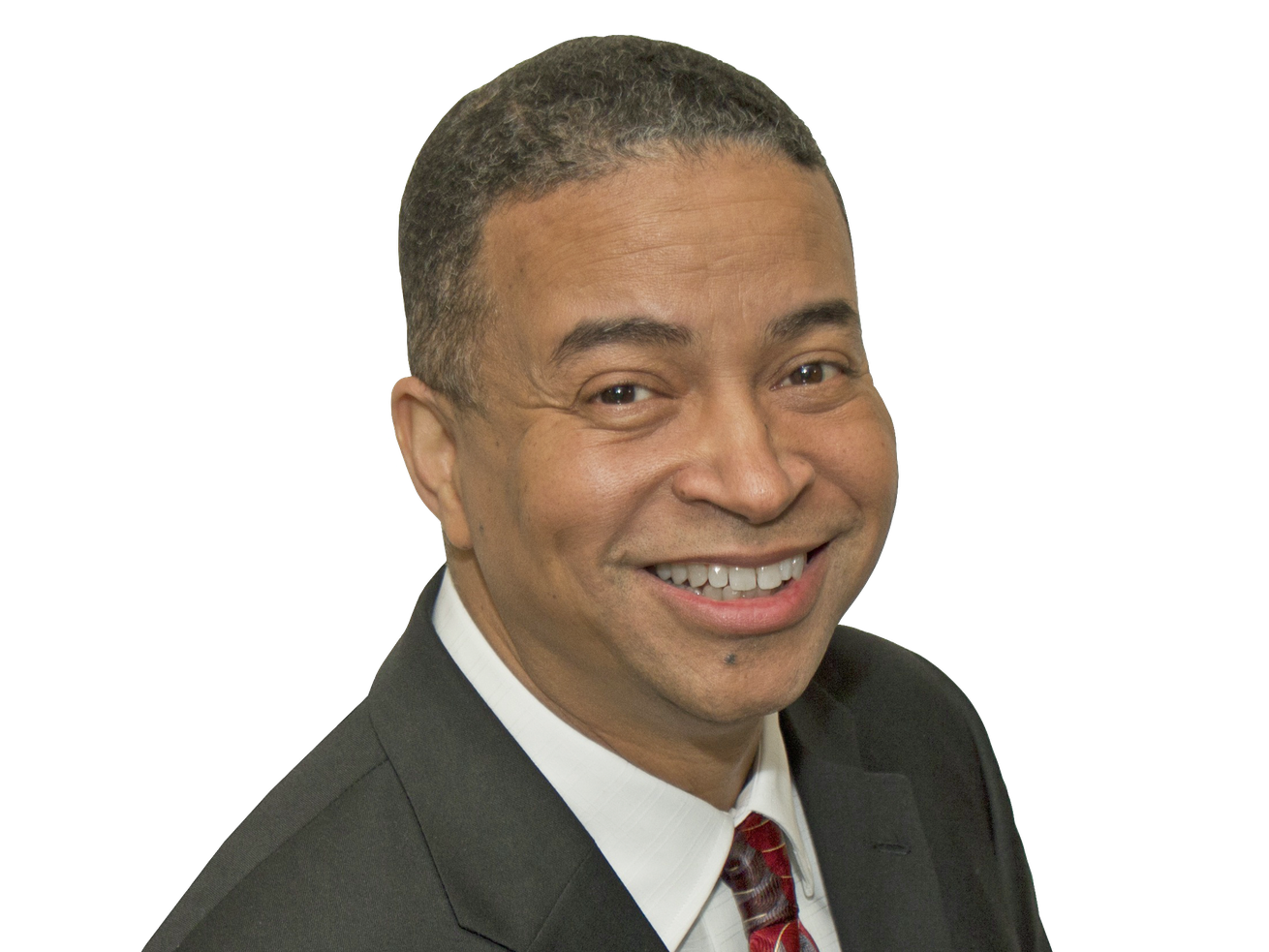 His top priorities include more charter schools and economic development.

Political/civic background: Zoning and Planning board for Matteson

The Chicago Sun-Times Editorial Board sent nominees for the Illinois Senate a list of questions to find out their views on a range of important issues facing the state of Illinois and their districts. Eric M. Wallace submitted the following responses:

1. The COVID-19 pandemic has hammered the finances of Illinois. The state is staring at a $6.2 billion budget shortfall in this fiscal year. What should be done? Please be specific.

On May 24 the general assembly approved a budget that was already 6 billion dollars in the hole. First, we need to establish realistic budgets with real anticipated resources. In other words, follow the constitution and put together a balanced budget. Second, because of COVID we need to reassess the budget and find a way to make cuts in a budget that was bloated to begin with. We need people in Springfield who will stop playing games with taxpayer money and spending monies we don’t have.

2. What grade — “A” to “F” — would you give Gov. J.B. Pritzker for his handling of the coronavirus pandemic? Please explain. What, if anything, should he have done differently?

The Governor get an “F” for extending his authority beyond his constitutional mandate. He should have allowed cities, Counties and townships the ability to make decisions about closing business. The main priority should have been to protect the most vulnerable. However, he should have allowed business owners to remain open and allowed consumers to shop based on the standards of preventing the spread of the virus.

3. In the wake of the death of George Floyd in Minneapolis, legislatures in some states have taken up the issue of police reform. Should Illinois do the same? If so, what would that look like?

4. Should the Legislature pass a law requiring all law enforcement officers to wear body cameras? Why or why not?

All officers should wear cameras and have dash cameras. It protects the officers and the general public. It makes it more difficult to lie about an encounter on both sides.

5. Federal prosecutors have revealed a comprehensive scheme of bribery, ghost jobs and favoritism in subcontracting by ComEd to influence the actions of House Speaker Michael Madigan. Who’s to blame? What ethics reforms should follow? Should Madigan resign?

The Latest: India’s cases rise to 4.75M with another spike