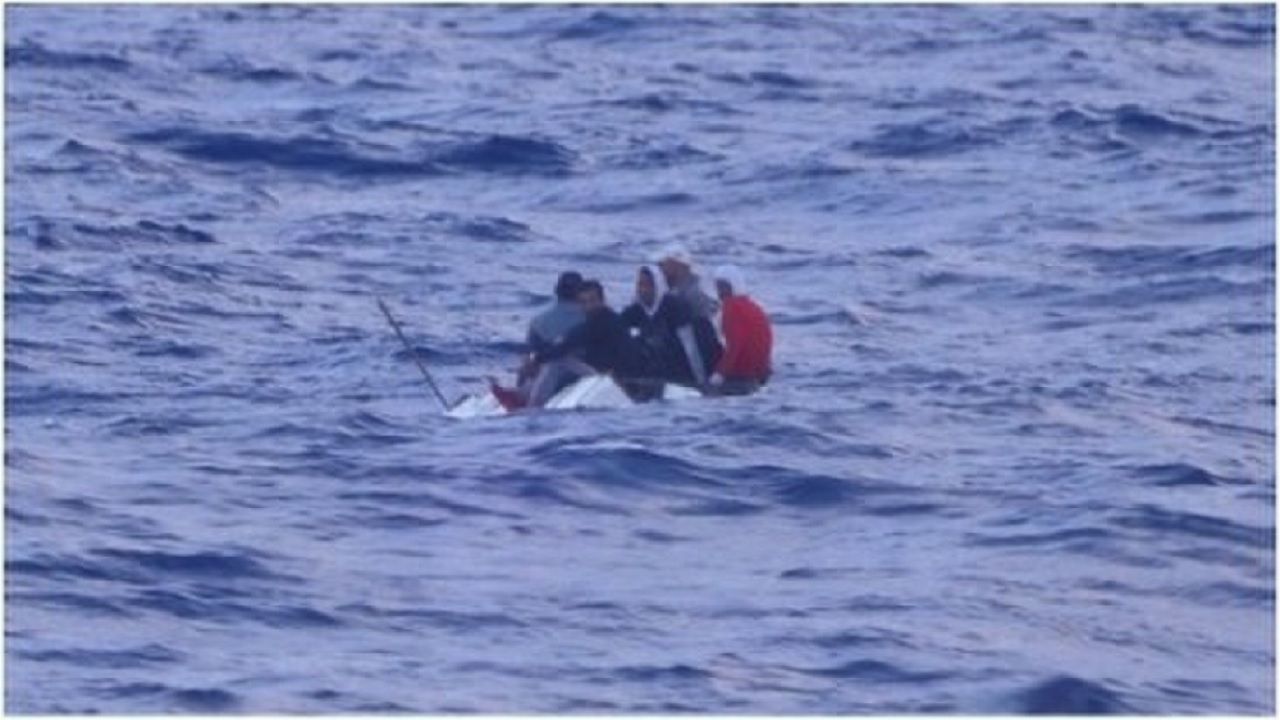 The U.S. Coast Guard interdicted five Cuban migrants over the weekend who were about 35 miles south of Marathon.

Officials said Coast Guard Sector Key West watchstanders launched two vessels and an airplane to the area Saturday after they were notified about a 6-foot rustic vessel with five people aboard traveling south of Marathon.

Crew members of the Cutter Raymond Evans transferred the five Cuban men to the Coast Guard Cutter William Trump, whose crew members then repatriated the five migrants to Cuba.

“These illegal ventures attempting to immigrate to the United States are extremely dangerous, especially during the hurricane season when weather and sea conditions can dramatically and rapidly change in minutes putting migrants in danger of being lost at sea,” said Lt. Kelsey Freeman, commanding officer cutter of the Raymond Evans. “The Coast Guard and our partner agencies’ first priority is safety of life at sea and these voyages in ill-equipped vessels aren’t safe. The Coast Guard and our partner agencies maintain their focused and coordinated efforts to interdict and stop these unlawful migration attempts in to the United States.”

“Throughout the interdiction, Coast Guard crew members were equipped with personal protective equipment to minimize potential exposure to any possible case of COVID-19,” a news release stated. “There were no migrants in this case reported to have any COVID-19 related symptoms.”