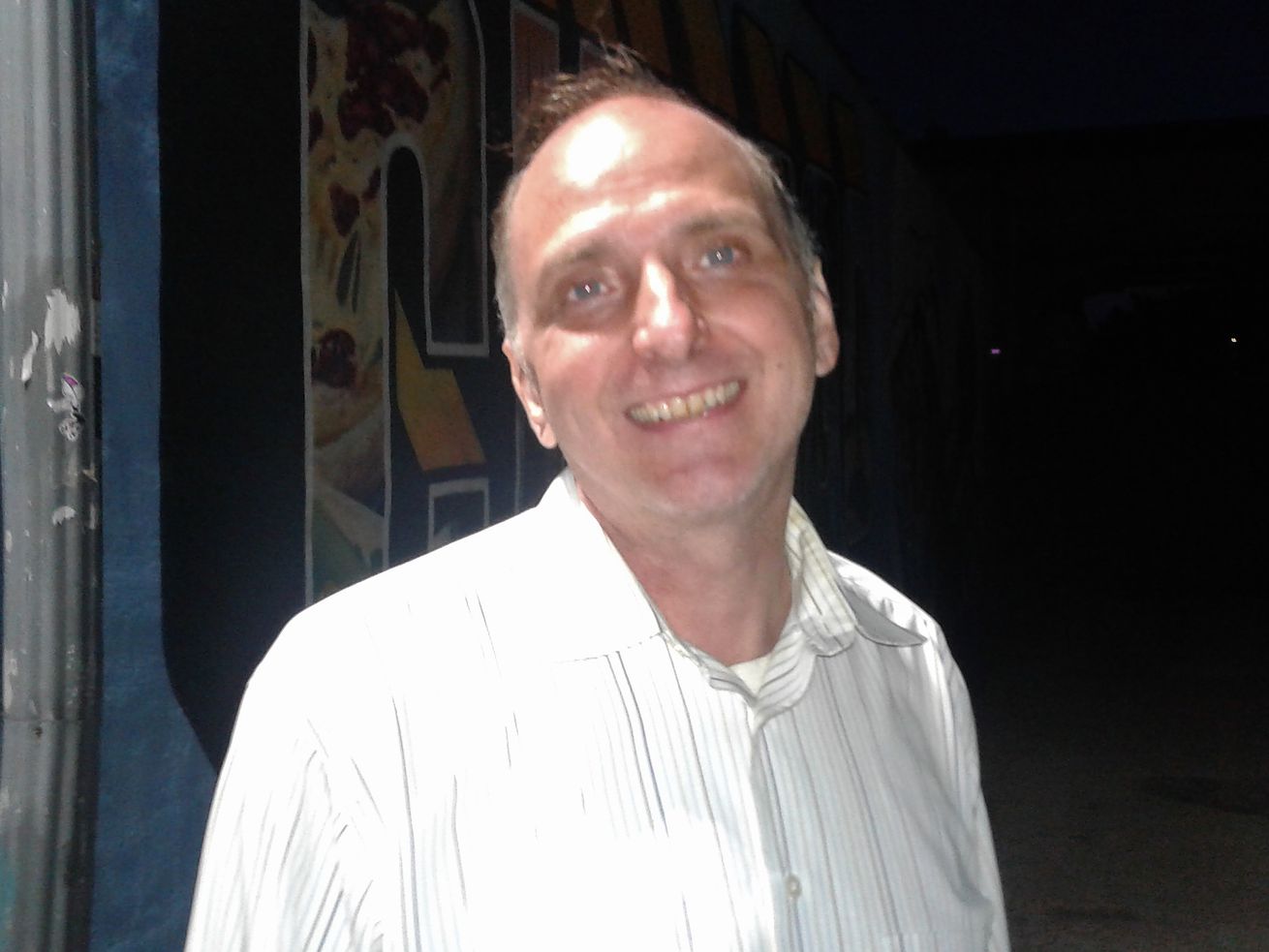 He is an attorney and accountant.

The Chicago Sun-Times Editorial Board sent the nominees for Cook County State’s Attorney a list of questions to find out their views on a range of important issues. Brian Dennehy submitted the following responses:

How should the street violence of the summer of 2020 reshape the state’s attorney’s office approach to crime?

The street violence of this summer has revealed the limitations of incarceration and police power as a solution to social ills. The Cook County State’s Attorney’s Office (“CCSAO”) can best use its limited resources in the prosecution of persons who cause actual harm to others through acts of theft, property damage and violence. Where possible, the CCSAO should seek to address acts of the offender through restitution with the goal of making the victim whole for their loss rather than retribution through incarceration. Restitution made by the offenders to the victims of the recent looting would be preferable to incarceration.

Please address the criticism of the office by police Supt David Brown, who has said there are “zero consequences” for those who are arrested on certain gun charges. He says this has allowed the people behind gang gun violence to get back on the streets and commit more crime.

A rapper, an elevator and a camel: the stories Ginsburg told

I affirm the right of every person to own and use firearms in defense of life, liberty, and justly acquired property. I abhor the use of firearms in acts of aggression and violence. Where a person uses a firearm in such acts, they should be vigorously prosecuted to the fullest extent of the law.

The unlawful use of weapons, referenced by Supt David Brown, includes acts such as carrying a firearm without a valid FOID card – a nonviolent offense. I would request he clarify the gun charges he’s specifically referencing to determine if these violations are of licensing requirements or acts of aggression or violence.

On January 29, 2019, the actor Jussie Smollett reported to the Chicago Police that he had been attacked by two white men who shouted racial and homophobic slurs, poured bleach on him and tied a rope around his neck. None of this proved to be true. What did the Cook County state’s attorney’s office do right or wrong in this case? What would you have done differently?

It’s easy to criticize decisions made by others with the benefit of hindsight and without knowing all the facts known to the decision maker at the time. Based on the memo provided by Dan Webb, certain actions taken by the CCSAO may appear improper. Additionally, the final disposition of the case lends credence to claims of a two-tiered criminal justice system – one for the wealthy & well-connected and one for everyone else. The seriousness of the accusations made by …read more