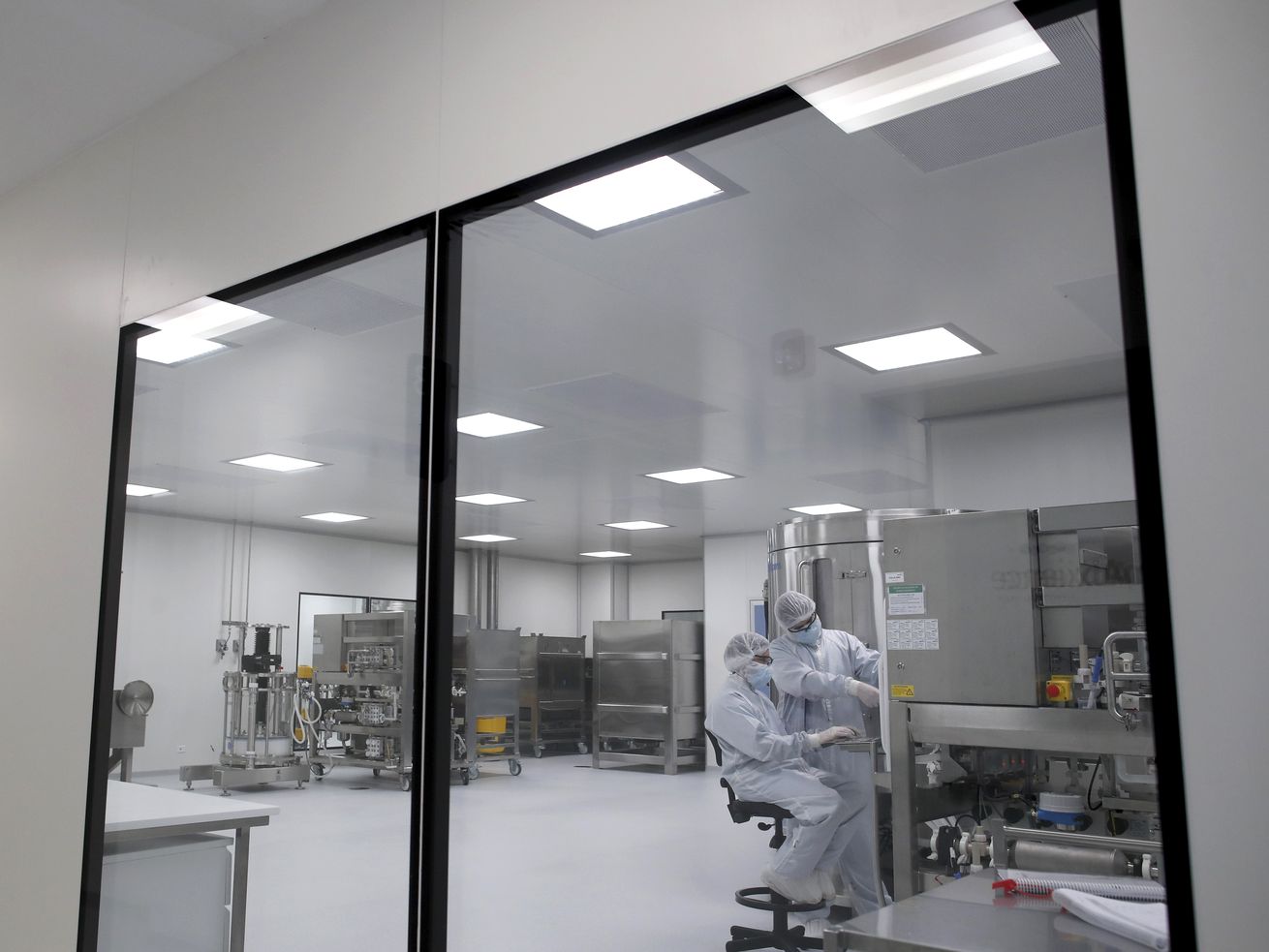 Two other vaccines are in huge, final-stage tests in the United States, one made by Moderna Inc. and the other by Pfizer and Germany’s BioNTech.

Late-stage studies of AstraZeneca’s COVID-19 vaccine candidate are on temporary hold while the company investigates whether a recipient’s “potentially unexplained” illness is a side effect of the shot.

In a statement issued Tuesday evening, the company said its “standard review process triggered a pause to vaccination to allow review of safety data.”

An AstraZeneca spokesperson confirmed the pause in vaccinations covers studies in the U.S. and other countries. Late last month, AstraZeneca began recruiting 30,000 people in the U.S. for its largest study of the vaccine. It also is testing the vaccine, developed by Oxford University, in thousands of people in Britain, and in smaller studies in Brazil and South Africa.

Two other vaccines are in huge, final-stage tests in the United States, one made by Moderna Inc. and the other by Pfizer and Germany’s BioNTech. Those two vaccines work differently than AstraZeneca’s, and the studies already have recruited about two-thirds of the needed volunteers.

Temporary holds of large medical studies aren’t unusual, and investigating any serious or unexpected reaction is a mandatory part of safety testing. AstraZeneca pointed out that it’s possible the problem could be a coincidence; illnesses of all sorts could arise in studies of thousands of people.

“We are working to expedite the review of the single event to minimize any potential impact on the trial timeline,” the company statement said.

It’s likely the unexplained illness was serious enough to require hospitalization and not a mild side effect such as fever or muscle pain, said Deborah Fuller, a University of Washington researcher who is working on a different COVID-19 vaccine that has not yet started human testing.

“This is not something to be alarmed about,” Fuller said. Instead, it’s reassuring that the company is pausing the study to figure out what’s happening and carefully monitoring the health of study participants.

Dr. Ashish Jha of Brown University said via Twitter that the significance of the interruption was unclear but that he was “still optimistic” that an effective vaccine will be found in the coming months.

Angela Rasmussen, a virologist at Columbia University in New York, tweeted that the illness may be unrelated to the vaccine, “but the important part is that this is why we do trials before rolling out a vaccine to the general public.”

During the third and final stage of testing, researchers look for any signs of possible side effects that may have gone undetected in earlier patient research. Because of their large size, the studies are considered the most important study phase …read more