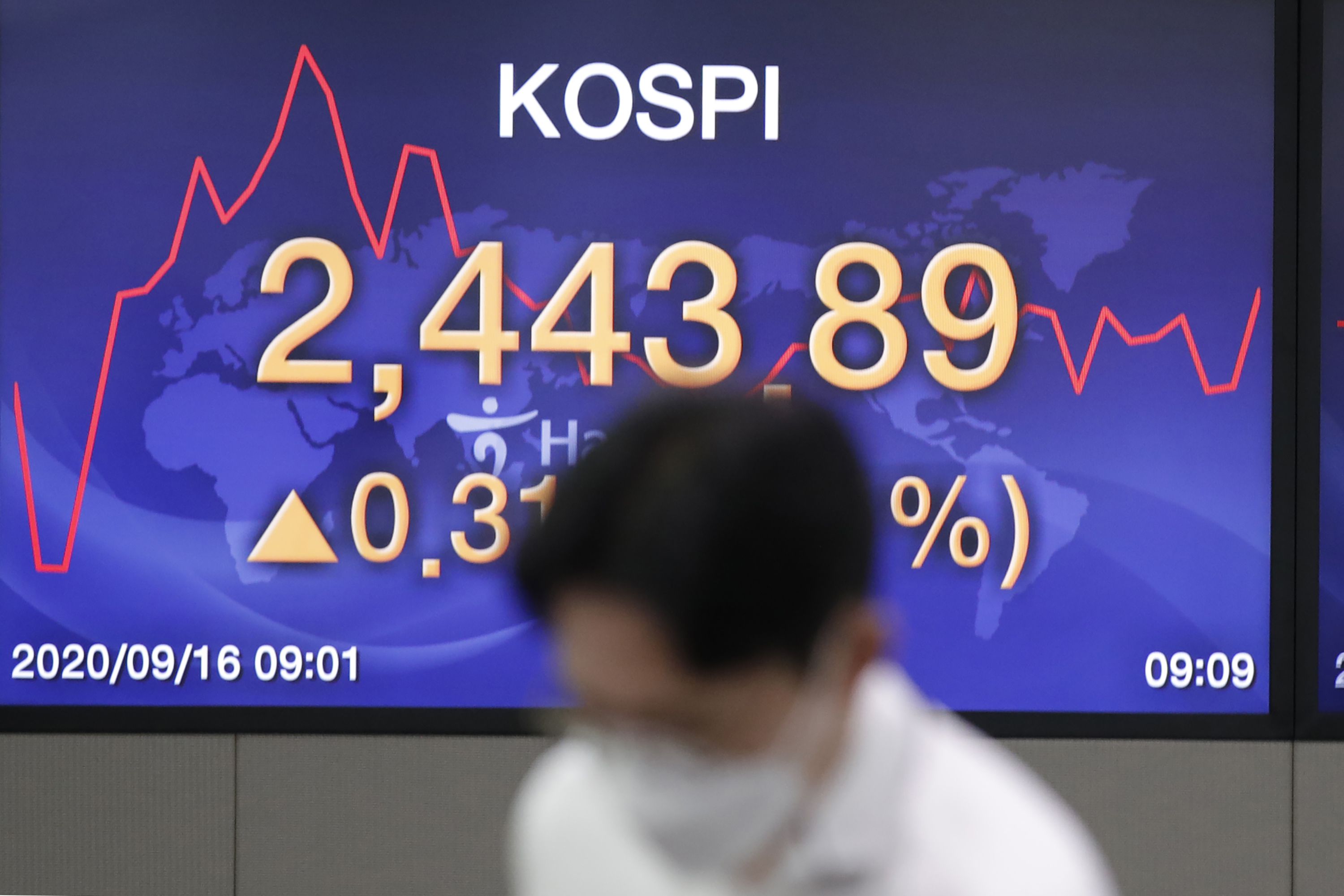 Shares retreated in Asia on Wednesday ahead of the Federal Reserve’s policy announcement.

Benchmarks rose modestly in Tokyo and jumped in Sydney, but fell back in Hong Kong, Seoul and Shanghai.

Investors are awaiting the outcome of the U.S. Federal Reserve policy meeting later Wednesday, which is expected to keep the benchmark rate at nearly zero for some time to help the economy recover from the pandemic downturn.

The U.S. central bank will release a statement that economists say might change some of the language around its existing pledge to buy bonds to support markets.

“Asian markets already have a quiet look about them, as they remain in wait and see mode ahead of the latest FOMC rate decision that is released in the early hours of tomorrow morning,” Jeffrey Halley of Oanda said in a commentary.

Japan’s central bank has begun a policy meeting that will wrap up Thursday but also is not expected to result in any major changes.

Japan reported that its trade balance swung into surplus in August as a 15% decline in exports from a year earlier was outpaced by a 21% drop in imports. Exports have been hammered by the coronavirus pandemic but the rate of decline has been narrowing over the past several months as shutdowns eased and the Chinese economy began to recover from a sharp downturn in early spring.

Japan’s long-serving prime minister, Shinzo Abe, resigned as of Wednesday and was replaced by his chief cabinet secretary, Yoshihide Suga. Suga has said he intends to push ahead with Abe’s policies and little change is expected for the world’s third-largest economy.

India’s Sensex edged 0.1% higher to 39,088.69 even as the number of the country’s confirmed coronavirus cases jumped to nearly 5 million, second only to the U.S. case count of 6.6 million, according to a tally by Johns Hopkins University. The actual number of cases is thought to be much higher.

Shares rose in Taiwan and were mostly higher in Southeast Asia.

On Tuesday, the S&P; 500 rose 0.5% to 3,401.20 after gaining more than 1% earlier in the session, its second straight sizable gain following the benchmark’ index’s worst week since June.

Big Tech stocks have been bouncing back this week after suddenly losing altitude earlier this month amid worries that their prices had climbed too high.

A report showed U.S. industrial production strengthened last month, but not by as much as economists were expecting.

Convicted felon charged with murdering 2, wounding 3 others at birthday gathering in Austin