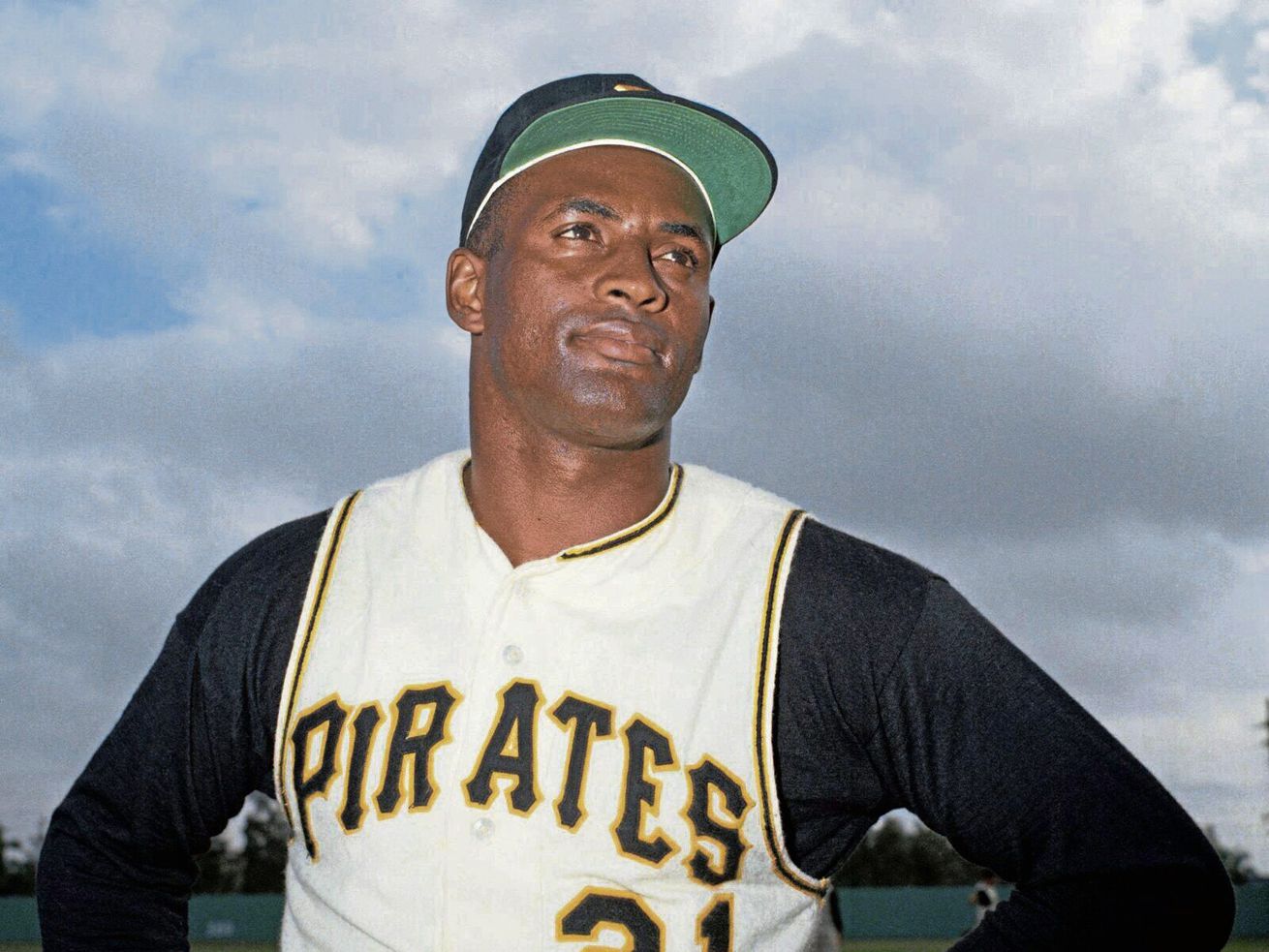 The Pittsburgh Pirates will honor Hall of Famer Roberto Clemente when they wear No. 21 against the White Sox on Wednesday. | AP

The move to wear the number, similar to MLB’s celebration of Jackie Robinson’s No. 42 each April 15, started with the Pittsburgh Pirates. Pirates players will wear No. 21 Wednesday when they play the White Sox.

NEW YORK — All Puerto Rican players will be allowed to wear No. 21 on Wednesday during Major League Baseball’s Roberto Clemente Day celebration.

The move to wear the number, similar to MLB’s celebration of Jackie Robinson’s No. 42 each April 15, started with the Pittsburgh Pirates. Roberto Clemente Jr., son of the late Hall of Famer, said he received a text from Pirates third base coach Joey Cora on July 29 at the behest of Pittsburgh manager Derek Shelton, asking whether all Pirates players could wear the number on Sept. 9.

“We are very, very fortunate that someone took that initiative, and it was Derek Shelton and Joey, a very proud Puerto Rican who has always been there pushing the envelope inside,” Clemente Jr. said Monday. “There was some pushback, but the players’ association and the players really thought it would be great.”

Clemente Jr. plans to be at PNC Park when the Pirates face the White Sox. He credited Leonor Colon, the union’s senior director of international and domestic player operations, with helping to get the initiative in place. Clemente’s brothers Luis and Enrique also helped formulate the plan.

5 things for Houstonians to know for Friday, Sept. 18

Major League Baseball home teams on Wednesday will honor their nominees for the Clemente Award, given annually during the World Series to a player who best represents baseball through character, community involvement, philanthropy and contributions on and off the field. Teams that are not home will honor their nominees when they return to their ballpark for their next home game.

Roberto Clemente, the 1966 NL MVP, was picked for 15 All-Star Games. He died in a plane crash on Dec. 31, 1972, following takeoff from Puerto Rico on a flight to bring relief supplies to Nicaragua following an earthquake.

All uniformed personnel have worn Robinson’s No. 42 on each April 15 since 2009.