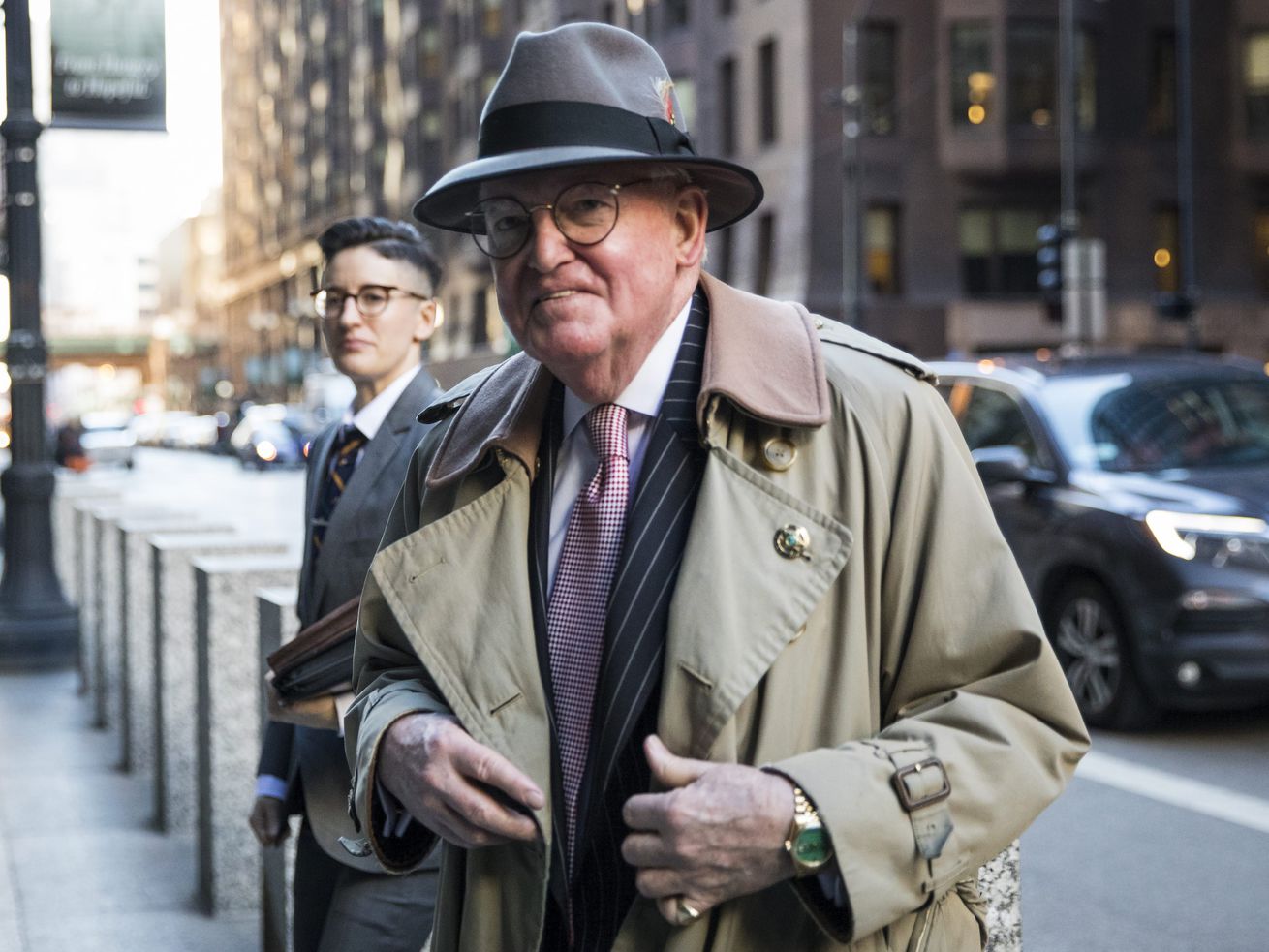 Participants in the company, called Table of Wisdom LLC, say it’s an investment club formed by a group of longtime friends who regularly met for breakfast and decided to pool their money so they’d have something to talk about.

Two of the partners in Table of Wisdom are sitting judges:

Expert on DeSantis' proposal: ‘It’s gasoline on a fire to make it burn hotter’

Burke, the longtime Southwest Side alderman who is charged in a May 2019 federal racketeering and extortion indictment that accuses him of using his position on the Chicago City Council to withhold construction permits for a Burger King in his ward in an unsuccessful bid to get the restaurant to hire his law firm for property tax appeals. He has pleaded not guilty and remains in office. He didn’t respond to interview requests.
Retired judges Margarita Kulys Hoffman, Clifford Meachem and Warren Wolfson.
Attorney Barry Greenburg, who runs a firm that focuses on family law.
And attorneys Marvin Leavitt and Michael Stiegel, who practice family law together in the Chicago firm that Leavitt started after he retired from the Illinois Appellate Court.

But Illinois law warns of the potential for conflicts of interest when judges go into business with attorneys. Judges should refrain from financial and business dealings that “involve the judge in frequent transactions with lawyers or persons likely to come before the court on which the judge serves,” according to the Illinois Code of Judicial Conduct.

Other states have taken a firmer stand on investment clubs. Judicial ethics boards in New York and Massachusetts have said …read more

Bahrain to recognize Israel as UAE deal set to be signed

Man, 19, accused of threatening to kill ex-boss if he didn’t give him money, more work