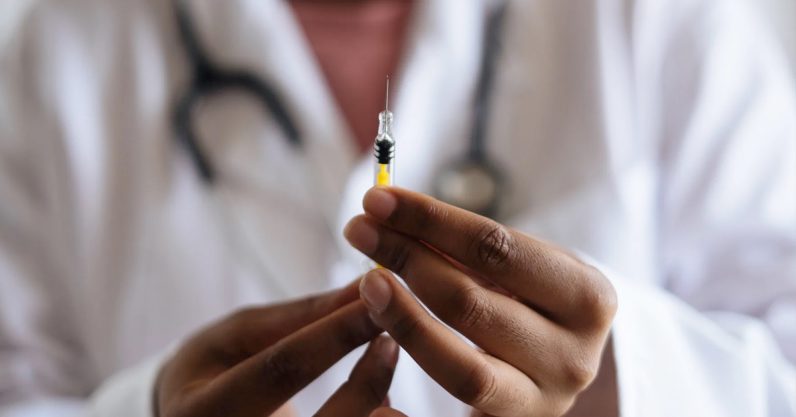 President Vladimir Putin recently announced that a team of Russian scientists had developed a COVID-19 vaccine and that it had been approved for use by the regulators – at least, in Russia. However, the announcement caused consternation among scientists and clinicians in the rest of the world as human trials for the vaccine – nicknamed Sputnik V – had only started a couple of months before Putin’s announcement. The results of the phase one and two human trials of this vaccine have just been published in The Lancet. So what have we learned? First, let’s look at what type of…