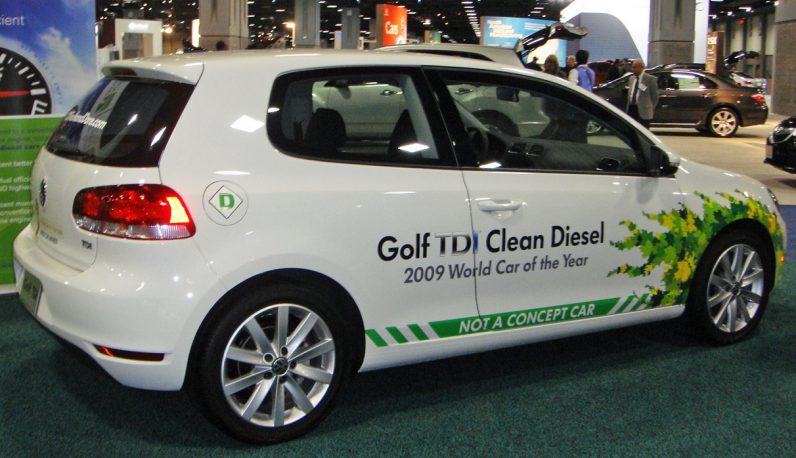 A German court today ordered former Volkswagen CEO Martin Winterkorn to stand trial on charges of organized commercial fraud over his alleged involvement in the ‘dieselgate’ emissions rigging scandal. In 2015 the US formally charged Volkswagen with defrauding the US government and consumers after it was discovered certain models claiming to use ‘clean diesel‘ technology used illegal software to cheat emissions tests. Winterkorn and four unnamed alleged co-conspirators are charged with the creation of a sophisticated ‘defeat device’ to cover up for the fact that some 11 million Volkswagen vehicles were non-compliant with emissions requirements. The charges come after Volkswagen‘s involvement…