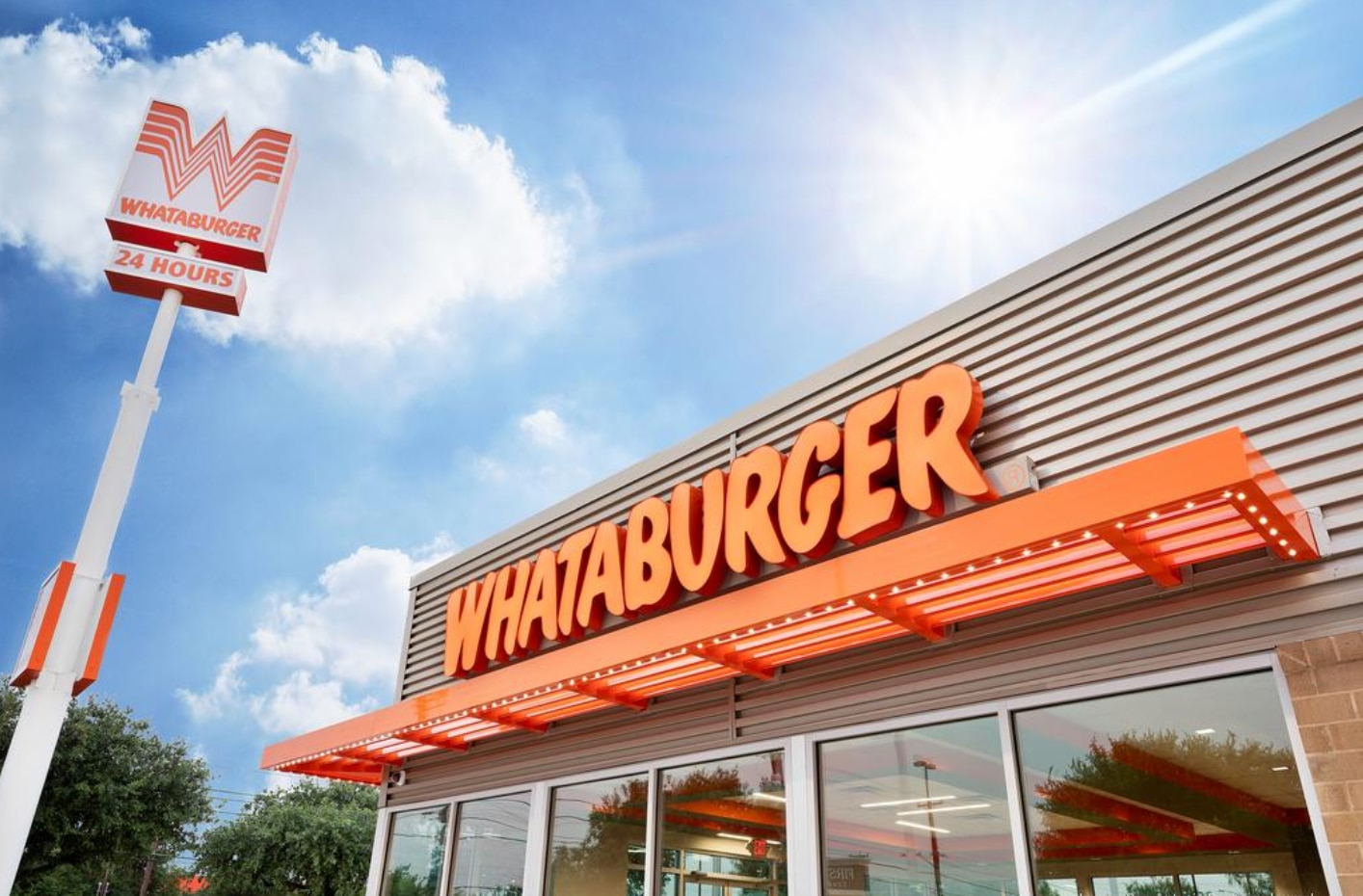 Whataburger and Texas go hand-in-hand like chocolate and marshmallows.

Adding football into the mix is like adding two graham crackers and creating a perfectly roasted s’more, and that is exactly what the company did.

According to a news release, The Lone Star State’s favorite fast-food place has partnered up with America’s football team for an “unbeatable Lone Star team.”

Whataburger was named the official burger or the Dallas Cowboys, which means “fans can expect to see more orange-and-white on the Whataburger Game Day Set at AT&T Stadium” and other community events and activities.

“We couldn’t be happier to have a teammate like Whataburger,” said Dallas Cowboys Executive Vice President and Chief Sales & Marketing Officer Jerry Jones Jr. “This partnership brings together two legends that share the same drive to be the best we can for our fans – both on and off the field.”

While the combination makes sense, we can’t help but wonder, why not Houston? After all, what can be more Texas than a football team called the Texans?

Oh well, we suppose all is fair in love, war and Whataburger.

Focus on Carolina: Raiders hope they have a way to slow Christian McCaffrey