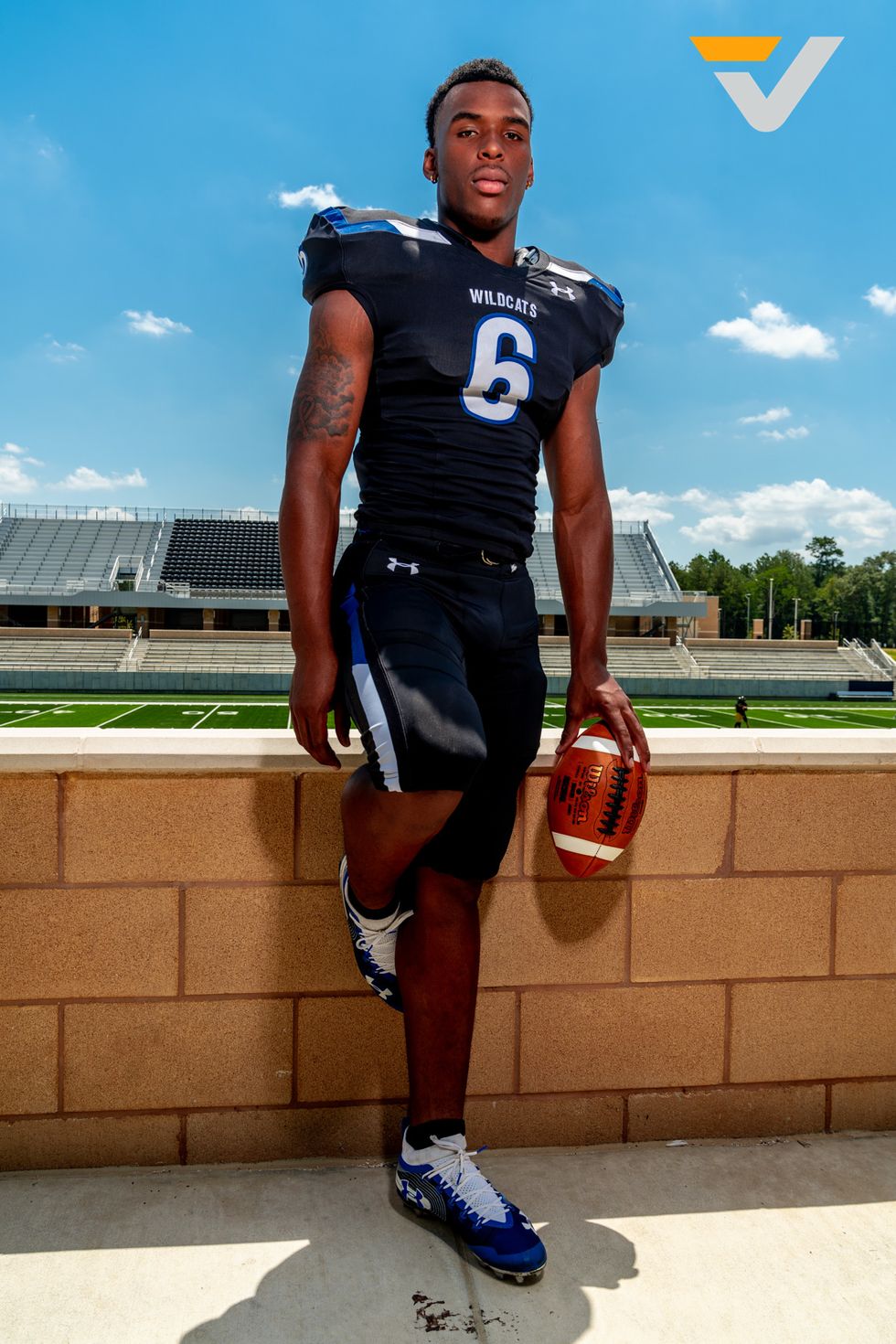 Welcome to the 2020 football season. What a weird offseason it was for everyone. There was not a summer camp circuit for player to go showcase their talents at. In-person recruiting came to a screeching halt and the COVID-19 Pandemic has affected everyone.

But VYPE has still done what we have always done when it comes to previewing Texas high school football here in Houston. With that said – here is the District 14-6A Preview!

This District will have some stars in 2020. Westfield will be the leaders of the pack once again but district-mate Spring could give them a run for their money. Dekaney brings back their district MVP Quarterback, while the Aldine ISD programs will try and battle their way into the playoff picture in a top-heavy district.

Westfield has won 10 or more games for nine-straight seasons. The Mustangs reached the state semifinals in 2019 for the first time since 2014. Can they punch through the ceiling and get back to a state title game for the first time since 2004? Quarterback Cardell Williams is back after a breakthrough season. Williams, who earned Offensive Newcomer of the Year, passed for 2,811 yards and 30 touchdowns and is a game-changer. Watch for TE Kailon Golston, who earned first-team honors a year ago, and FB Dominic Bailey to step up in their roles. Defense has always been the calling card for this program and that won’t be different in 2020. Anthony Holmes Jr. (66 tackles, 5 sacks) will be the anchor of the defensive line and dons Ed Oliver’s old number. Is that a sign of things to come? Also, watch for first-team, all-district linebacker Ashton Harris (74 tackles, six sacks) and second-teamers CB Kayden Craig and S Jayden Perkins.

Spring finished just behind Westfield in district play a year ago. The Lions have reached the playoffs for six-straight years and are lined up for another trip. First-team Quarterback Aldyn Bradley is back after finishing second in the district in rushing (1,196 yards) and passed for 987 yards and racked up 33 total touchdowns. The Spring offense ranked first in yards per game in their district last year. Aldyn is expected to move to WR as QB Bishop Davenport looks to take the snaps. Cadyn Bradley was the Return Specialist of the Year after recording two punt returns for touchdowns and averaged 27.47 yards per return. He also had 483 yards receiving. Other key returners on offense include OL Nate Deams-Lott and RB Clyde Lacy. Defensively, the Lions return first-teamers CB Dorian Friend, …read more