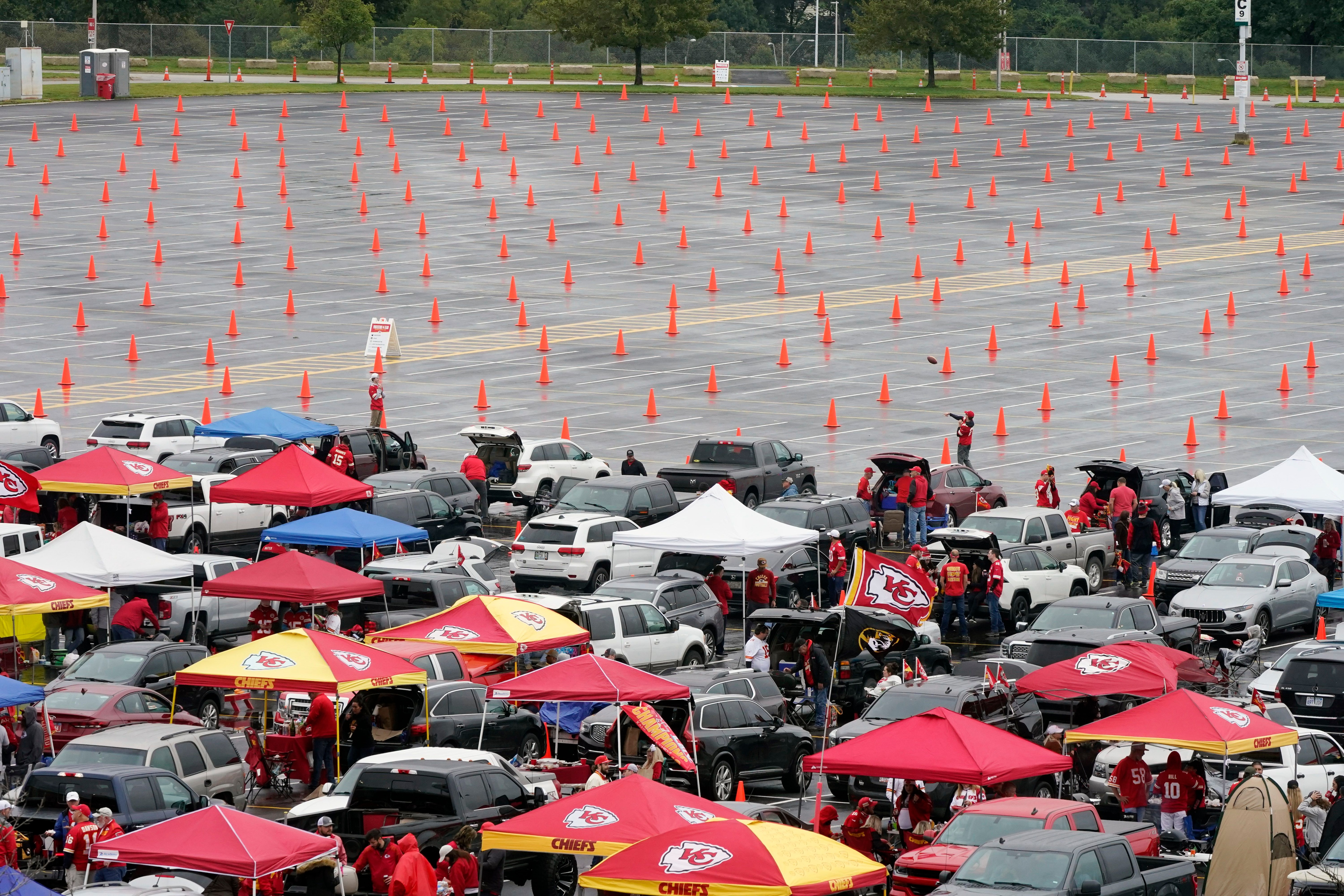 The Latest from the opening game of the NFL season between the Kansas City Chiefs and Houston Texans (all times local):

Thousands of fans of the Kansas City Chiefs trickled into the parking lots surrounding Arrowhead Stadium for the start of the NFL season Thursday night. The Super Bowl champions were playing the Houston Texans.

The Chiefs are among five franchises that have been given the green light to have fans in person. The number was capped at 22% of the capacity of the stadium, and that equates to about 17,000 fans. Most of those who arrived early huddled with friends under tents in the parking lots as rain continued to fall.

The Chiefs are using a pod system that allows fans to sit with their group, but that also puts a certain amount of empty seats between the groups. Most fans said they thought those precautions, along with the requirement of face masks, will be enough to ensure the game can be played safely with people in the stands.

(Visited 1 times, 1 visits today)
SHARES
ShareTweet
Tony Finau drops back at US Open, will try for another top-10 finish

The Latest: A tough test awaits at US Open at Winged Foot