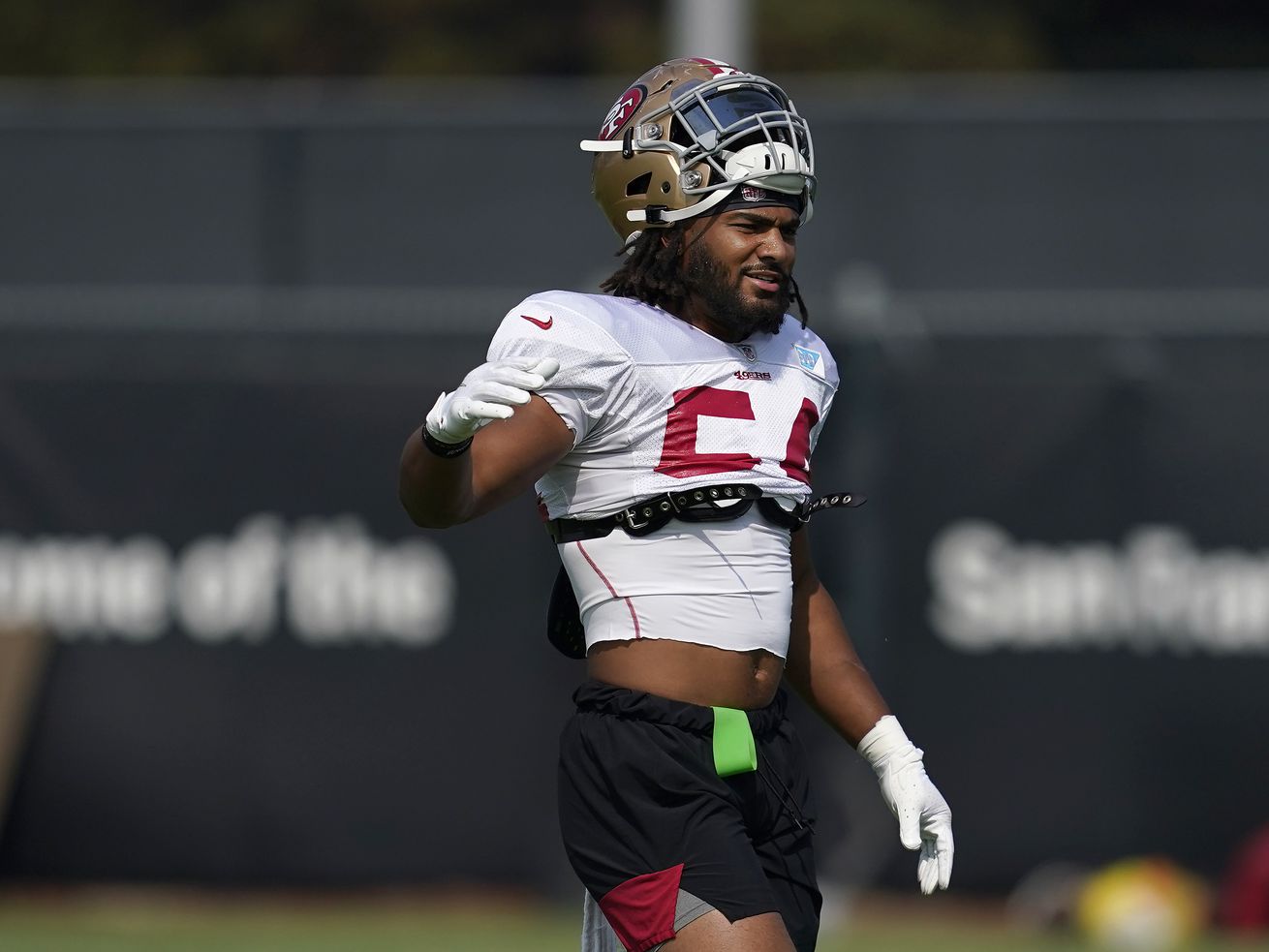 SALT LAKE CITY — Former BYU linebacker Fred Warner is back on the field for the San Francisco 49ers, after the team announced Wednesday he was activated from the COVID-19 reserve list.

Warner was placed on the reserve list on Aug. 31, but San Francisco left a spot for its starting Mike linebacker on its 53-man active roster this week, as the 49ers prepare for their 2020 season opener against the Arizona Cardinals on Sunday (2:25 p.m. MDT kickoff).

“I think it’s just a good reminder that no one is out of the woods,” 49ers coach Kyle Shanahan said when Warner went on the COVID-19 reserve list, according to ESPN. “When you go a few weeks with nothing happening, you start to feel pretty safe, and it’s a reminder that this stuff is out there.”

Warner is headed into his third NFL season, and he’s started every game for the 49ers since the team drafted him in the third round of the 2018 NFL draft. San Francisco is looking to return to the Super Bowl this season, after falling to Kansas City 31-20 in Super Bowl LIV in February. Warner had a third-quarter interception in the game that led to a 49ers touchdown.

“I felt like I competed at a high level last year,” Warner said in a video conference with media in early August. “I think my peers, they saw that. It probably wasn’t reflected as much in the awards last year when it came to All-Pro and those types of things. But obviously, we got to the Super Bowl and that’s all I care about. And continuing to become the best player I can be for this team so that we can make it back to that game and make sure the outcome is how we want it.”

Next NBA season likely won’t start until 2021, goal is to play with fans, Adam Silver says

BYU football ranked No. 21/No. 22 in first college football polls of 2020 season